Maize deliveries to the GrainMarketing Board (GMB) have plummeted 78% to 247,242 metric tonnes since the beginning of the selling season, from 1 114 109 tonnes delivered in the same period last year amid indications that farmers are selling maize to side marketers for US dollars.

Despite increasing maize prices in the past three months, farmers
are still holding their crop, leaving the GMB on the edge as its target
of 700,000 tonnes might not be reached.

The development comes at a time when Zimbabwe is facing a rising cost of living, rising inflation, shrinking spending power, and mealie meal shortages which could put the country in turmoil.This situation could harm the already fragile economy and destabilise government’s operations as the panicky authorities have turned to expensive imports of US$600 per tonne from Tanzania to plug the gap.

Maize is Zimbabwe’s staple grain that impacts the country’s economy given its weighting in the inflation rate of the consumer price index that
determines the average rise in the cost of living. Grain shortage is causing more price increases especially in the foodstuffs and beer area. A 10kg bag
of mealie-meal has shot to ZWL$50, from around ZWL$13 in July.

Muriel Zemura, the GMB communications manager told Business Times that an increase in the maize producer price would improve deliveries in the coming weeks.“The GMB received 247 242 tonnes of maize as at 10 October 2019 against 1 114 109 tonnes of maize received during the same
period last year,” Zemura said.

The government previously estimated that the country had a total maize output of over 700 000tonnes. But despite doubling the price to ZWL$4 000 from ZWL$2100 per tonne a fortnight ago, farmers have held on to the crop as they wait for arbitrage opportunities.

Due to drought and arbitrage opportunities, farmers believe they can still get more as there are middlemen who are buying the cereal at US$180 per tonne. Consequently, the country is expected to spend close to US$300m
to import maize from Brazil and other South American countries.

Paul Zakariya, the executive director of the Zimbabwe Farmers Union said the government should come up with more incentives to lure farmers to deliver their crop to the GMB.

The government has started distributing grain in many urban centres, including Harare, to cushion poor from hunger. Agriculture analysts estimate that the country could use more forex to import maize from Zambia and Malawi, which were also destroyed by both Cyclone Idai and the current drought. They also fear that the Beira port would not be fully functional this year given the magnitude of cyclone destruction. 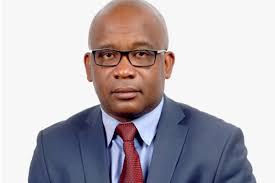 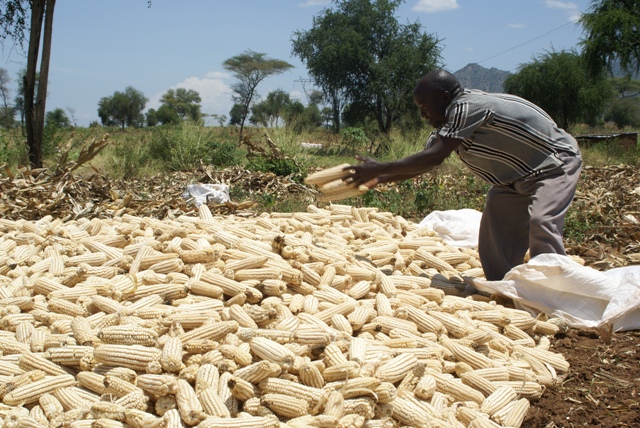 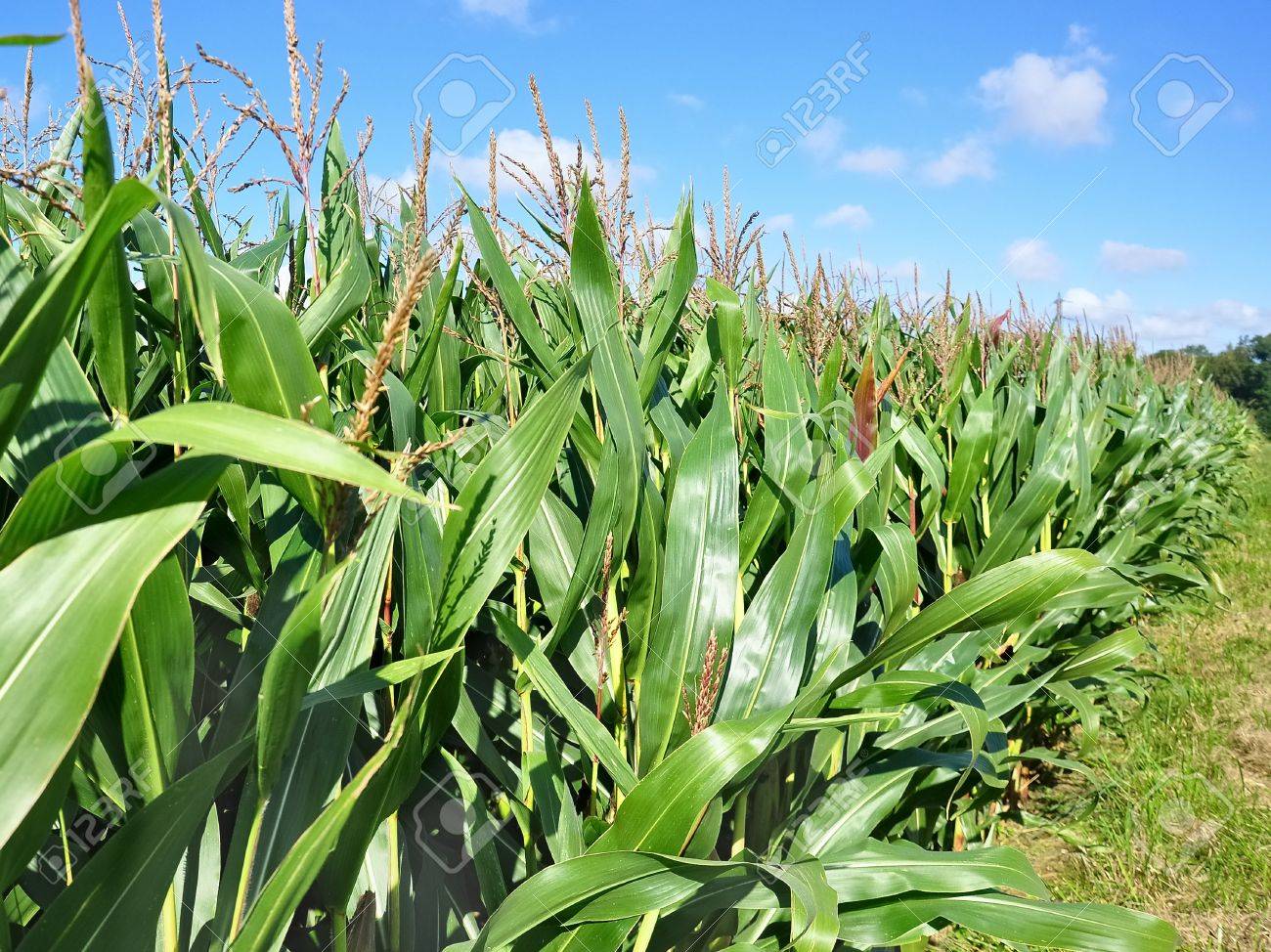