THE ruling Zanu-PF will set up a Council of Elders to advise the party on political matters, President Emmerson Mnangagwa said Thursday, in a move observers say is meant to pacify senior party members.

Addressing the party’s central committee meeting, President Mnangagwa said the politburo was seized with the matter.

“We are going to establish a league of veterans and Council of Elders in the party and we are discussing that within the politburo structure. We want discipline, unity in the party and to shun divisive elements and those who want to put the name of the party into disrupt,” Mnangagwa said.

He said Zanu-PF was expediting its restructuring exercise ahead of 2023 elections. The party successfully held elections in Bulawayo and Harare Province with other provinces to hold their elections to choose new leadership after the party conference.

“We successfully held District Coordinating Committee (DCC) elections in Bulawayo and Harare provinces and other provinces will follow after the congress,” Mnangagwa said.

He said Harare and Bulawayo provinces had political zones but the rest of the provinces were made up of administrative districts, and the elections were also to be held as the party was restructuring

Former  Zanu PF  provincial  youth chairperson  Godfrey Gomwe,  and former  Harare  Provincial chairman  Godwills Masimirembwa  were some of the  notable  political  players who  bounced  back into the political limelight winning the posts of chairpersons in DCC elections this year.

Zanu PF is currently holding its Annual People Conference at Goromonzi High School in Mashonaland East Province from December 10 to 15. 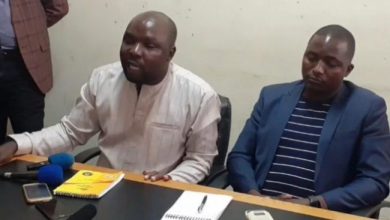 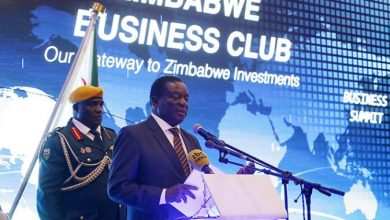