The Ministry of Sports, Arts and Recreation could lose more than $600 000 in a car purchase deal after the supplier failed to meet the agreed timelines, a government report has shown.

In her latest report, which was released last week, auditor-general, Mildred Chiri (pictured), indicated that the ministry made an advance payment of $617 863 to Cannon Motors Private Limited in December last year for the supply of 14 motor vehicles. The vehicles were to be delivered within six weeks.

Only two vehicles were delivered, according to the report.

The audit also found that despite numerous extended deadlines, Cannon Motors has failed to deliver the remaining 12 vehicles. The motor vehicle supplier blamed the acute shortage of foreign currency and production hiccups.

This means, the ministry’s service delivery is now compromised due to non-delivery of the motor vehicles. Chiri expressed disquiet saying the supplier may fail to deliver the vehicles or reimburse the ministry, prejudicing the State.

“The ministry of Sports and Recreation bought 14 motor vehicles at a cost $617 863 from Cannon Motors Private Limited on December 15, 2017,” Chiri said.

“As at April 30, 2018, two vehicles had been delivered leaving a balance of 12 vehicles outstanding. This was contrary to the written agreement between the ministry and Cannon Motors, paragraph seven read in conjunction with paragraph 13, that upon payment of advance the vehicles would be handed over to the purchaser after six weeks, failure to deliver these vehicles within the stipulated time, the ministry would without prejudice to its other remedies under the contract, deduct from the contract price as liquidated damages. The supplier’s failure to deliver the motor vehicles as per the agreement was attributed to shortages of foreign currency,” she added.

Asked to respond, the ministry’s management said: “The ministry had a series of follow up meetings with the supplier who said were facing challenges in securing foreign currency. The supplier has since been notified of breach of contract and requested to remedy it as provided for in the contract agreement within five working days from the date of receipt of our letter dated May 10,2018.

Contacted by Business Times for comment this week, Cannon Motors chief dealer, Paul Simango said the company faced production “hiccups”. He added that the company was in the process of delivering the vehicles to the ministry.

“We have delivered some of the vehicles and we are working hard to make good our obligation,” he added.

Meanwhile Chiri noted irregular transactions made by the Sports and Recreation Commission (SRC). Her report revealed that some payments were not authorised and had no supporting documents, something which could have resulted in financial loss.

“The Commission was processing payments without following proper authorisation and payment procedures,” she said in the report. The SRC also widened its loss for the year to December 2016. The 2017 financial results have not been released.

“These conditions indicate the existence of material uncertainty that may cast significant doubt on the Commission’s ability to continue as a going concern,” Chiri added. 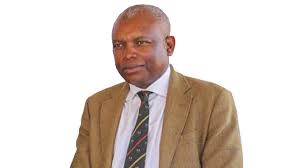 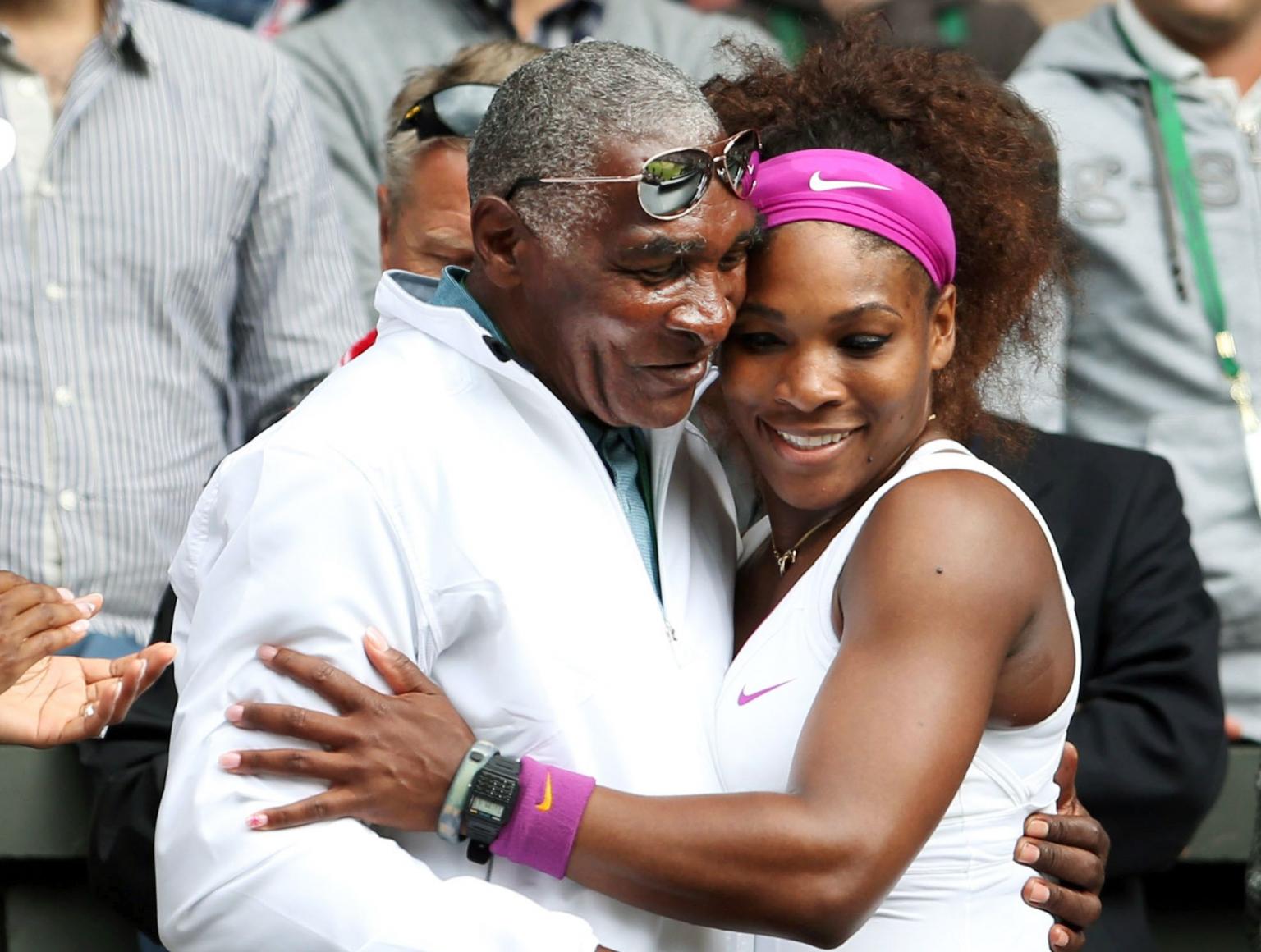 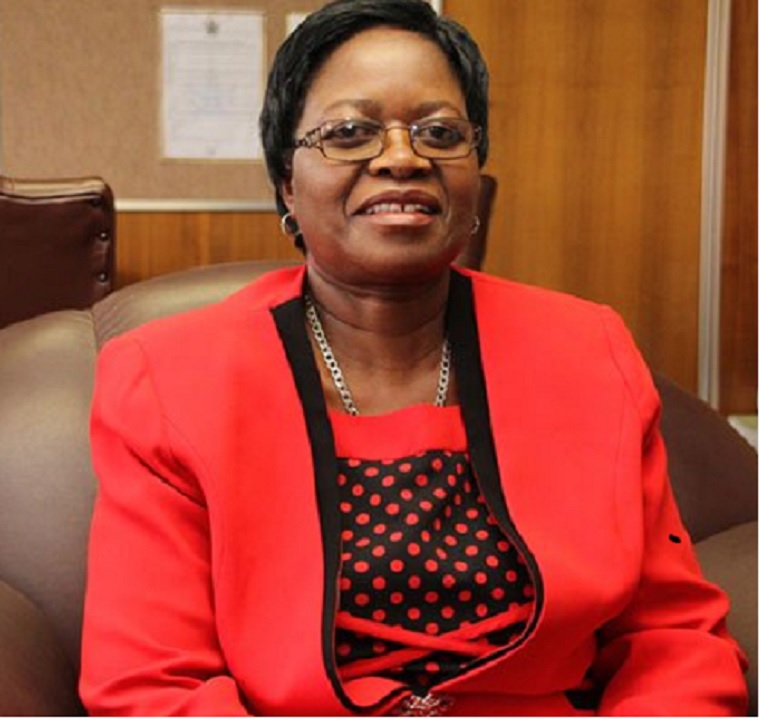