A parliamentary portfolio committee wants Sakunda Holdings to be charged with contempt of Parliament after the commodities firm failed to appear before the committee to explain how it used public funds under the Command Agriculture programme.

Public Accounts Committee chairman Tendai Biti told journalists on Monday that his committee had expressed its disappointment with the responses by Sakunda Holdings which is owned by businessman Kudakwashe Tagwirei.

“We are not happy with the conduct of Sakunda as they continue seeking to reschedule our meeting dates with them. This morning Sakunda was supposed to appear before this committee but they have written a letter to the Clerk of Parliament asking the committee to postpone this meeting to another date,” Biti said.

“To us as a committee it is contempt of Parliament and we want them to be charged and this cannot be allowed to continue we are still continuing with our investigations and we want them now to appear on 15 November 2019.”

Biti said Sakunda Holdings chief executive officer Mberikwazvo Chitambo had informed Parliament that Tagwirei was outside the country on business but was ready to appear before the committee to exonerate himself.

“This  is  not  good enough we have summoned Sakunda Holdings as a company  since it  received  over US$2 billion from Treasury  on the  Command Agriculture and the  company  can send one of its  managers to  explain and not wait for Tagwirei,” he said. 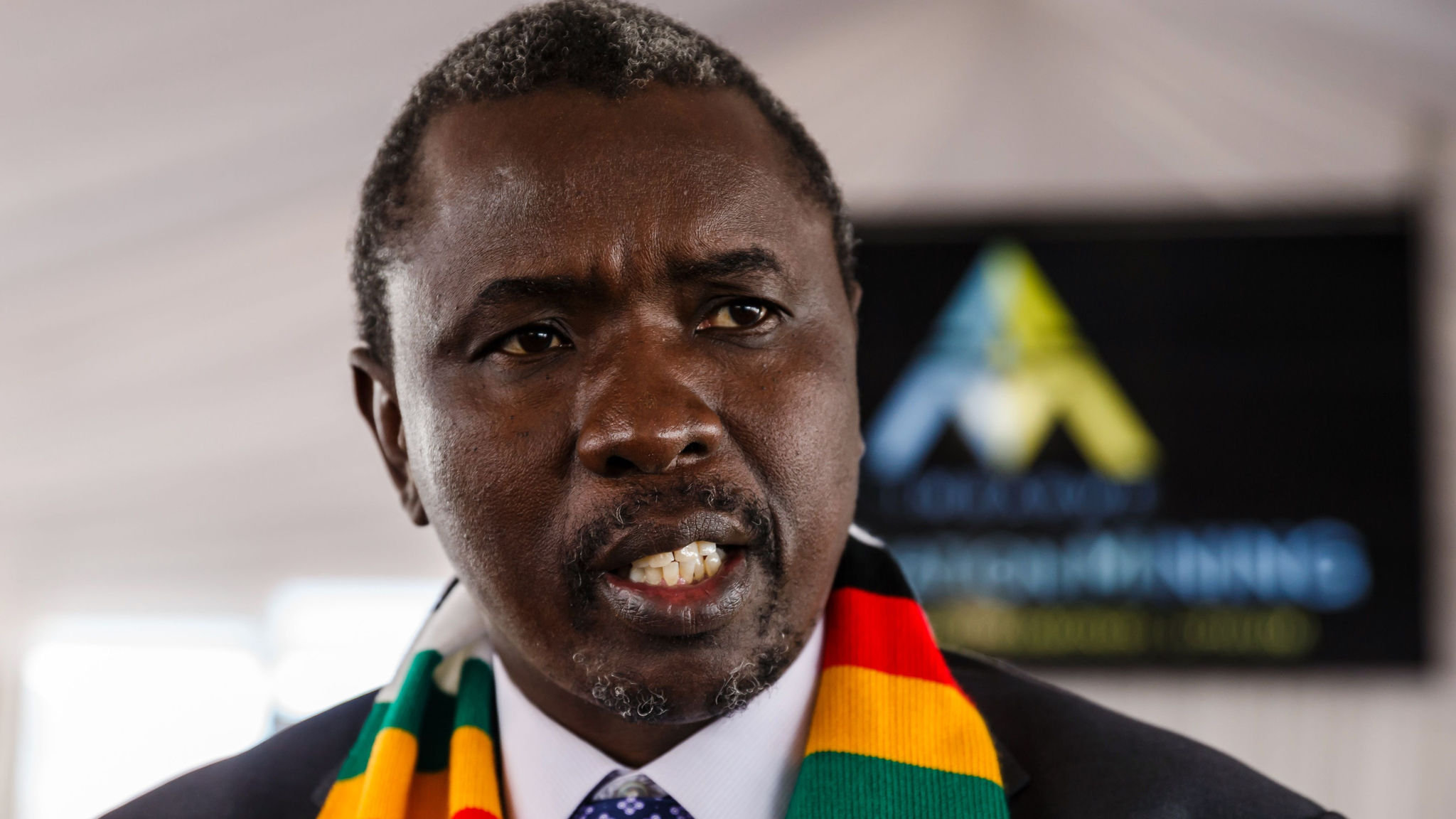