…Bitter pill to swallow for Zim

Zimbabwe’s escalating fuel crisis of over 18 months has forced government to swallow a bitter pill and allow fuel dealers with free funds to import and sell the liquid in foreign currency, seven months after banishing the multiple currency regime in favour of the Zimbabwe dollar.

The multicurrency regime, credited with halting hyperinflation, was outlawed last year after the government retrieved the banished local unit from the recycled bin.

The local unit had been demonetised in 2015.

The decision allowing fuel dealers to trade in foreign currency flies into the face of a five-year de-dollarisation strategy unveiled by Reserve bank of Zimbabwe Governor John Mangudya last month in his Monetary Policy Statement.

When the government in June officially put an end to the multiple currency regime large formal business establishments quickly switched onto the new mode, but they continued one way or the other trading on the forex black market.

For the informal industry, pertinent in an economy that is largely informalised, the story remains different with most transactions in US dollars.

This has left government in a pickle. Energy industry regulator Zera this week requested for petroleum companies to proposed sites to sell fuel in foreign currency procured through free funds.

Zuva petroleum in February announced a long list of its outlets licensed to sell fuel in foreign currency, adding on to a few that had been operating on the same terms for a while.

The criterion was that a dealer is allowed a maximum of two sites in Harare and Bulawayo per company and a maximum of one site in all other towns and cities.

“Please note that select sites will be expected to do 100 percent direct fuel imports DFI.

For companies that do not hold procurement licenses, the submissions should include the name of the supplier of the fuel to be traded in foreign currency,” Zera said in a March 3 public notice.

The previous day, the regulator had announced extension of all petroleum licenses to March 31, 2020.

He said the country needs the capacity to generate sufficient foreign currency before de-dollarising.

“Our argument has always been that the productive sector is not doing much just judging from the level of capacity utilisation that we see across the various sectors.

We think that that was quite premature also bearing in mind that the government does not have any reserves really to support the price of local currency so it then presents a lot of challenges in terms of sustaining de-dollarisation or some sort or move towards a mono currency,” Matsika said.

He said allowing fuel sales in foreign currency is testimony to the failure of de-dollarisation.

“Most of the transactions are happening in foreign exchange so this is an indicator we should be asking whether or not it is a sustainable endeavour to talk about mono currency? Perhaps it’s early days,” Matsika said.

What Zimbabwe is witnessing on the fuel market, Matsika said, proves foreign currency shortages and the need for a dollarised economy to continue importing such goods.

“In a way, we are seeing that the government is starting to accept the reality on the ground to say that there is need for this foreign currency system to exist alongside the Zimbabwe dollar,” Matsika added.

That is why the government is trying to maintain value around the local currency, but the market dynamics are changing by the day, that is probably why we are seeing a relaxation in the fuel sector to say those with free funds can import and sell in foreign currency.”

Economist Rutendo Masawi said selling fuel in foreign currency has a negative impact on government’s de-dollarisation plan because it is likely to result in an increase of USD circulation in an economy that is selfdollarising.

“The plan is affected negatively. However, the acute shortage of fuel is going to persist because there is going to be hoarding of fuel and it will still be available on the black market for profiteering,” Masawi said.

The redollarisation has seen some transport operators charging US$1 per trip in urban areas. In the informal sector trading at Mbare Musika and Mupedzanhamo markets commodities are now also being sold in the foreign currency at a time the majority of workers are earning in local currency.

The trading pattern emerging in the economy has indicated the country is slowly re-dollarisation despite the fact that the majority of the workers are earning their salaries in the local currency.

Although major supermarkets and businesses have been forced to use the Zimbabwe dollar, compliance enforced through regular monitoring, most have simply been regularly changing their prices to keep up with currency movements.

While the government has banned the multicurrency regime, it has also given some exemptions to airlines, hotels, fast food outlets and fuel.

The government also said it would continue collecting custom duties in foreign currency.

Confederation of Zimbabwe Industries president Henry Ruzvidzo said the local currency was introduced prematurely hence unrelenting pressure to re-dollarise can be attributed to the low confidence in the local currency.

“This is the view of the business sector that the Zimbabwe dollar is not stable and has no store of value as it continues to deteriorate and we need to restore confidence in our currency.

A national currency stabilisation plan that is clear and timebound is necessary.

Government has to lead the way in defending the local currency and its expenditure must remain under control. Market distortions and the uneven playing field where half the economy uses foreign currency is not sustainable,” Ruzvidzo said.

He said the transition to a mono currency has been very bumpy with inflation reaching unprecedented levels in 2019 largely in response to the depreciation of the local currency.

He said one of the major challenges the country was facing was due to lack of foreign currency to retool the industry.

“This country receives foreign currency inflows comparable to many of our regional counterparts, a serious shortage of foreign currency continues to be experienced impacting on output from factories and other productive entities.

Our priorities need serious re-examination. The policy environment has not been helpful and has caused further deterioration of the economy,” Ruzvidzo said.

Zimbabwe National Chamber of Commerce CEO Christopher Mugaga said the issue of mono- currency in the country was causing confusion and eroding confidence in the business sector with people needing to know when we are going to have a new currency and whether the US$ currency will be re-introduced again.

“The economy has problems with the changing of currency and Statutory Instrument (SI 142) that was introduced with the banning of the US$ but most goods are now charged in forex and what we need is a clear policy on the currency. But the business sector is in favour of US$ budget,” Mugaga said.

A world in turmoil 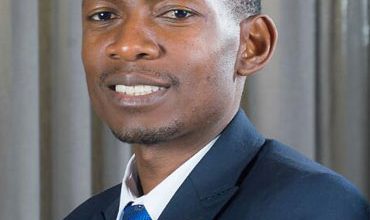 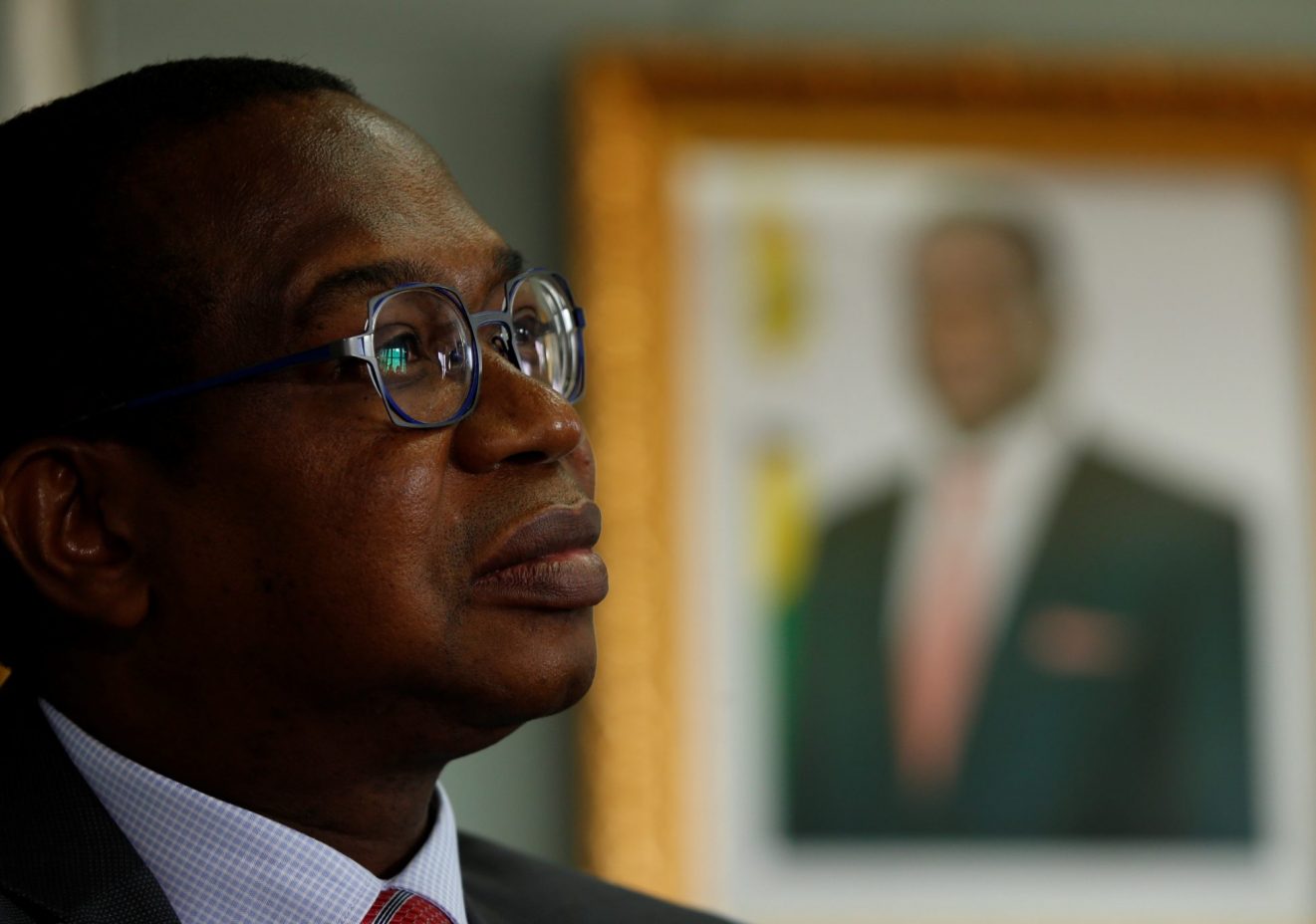