HARARE – Cabinet has approved the Zimbabwe Consolidated Diamond Company (ZCDC)’s 100-Day programme which will see the mining concern increase its Conglomerate Plant capacity from 200 to 450 tonnes per hour.

Speaking at a press briefing after a cabinet meeting yesterday, the Minister of Information, Publicity and Broadcasting Services, Monica Mutsvangwa, announced some of the programs meant to stimulate the economy, among them, the commencement of work at Arcadia Lithium Mine in Arcturus and the New Parliament Building in Mt Hampden when work will be commissioned by President Emmerson Mnangagwa on 30 November.

Other projects that have been given a nod were the establishment of two chrome smelters at Afrochine Smelting Pvt Limited and ZIMASCO.

The government will also establish Gold Service Centres in Penhalonga, Shamva and Silobela.

In the energy sector, the government will undertake rural electrification in eight provinces.

Meanwhile, Mutsvangwa disclosed at the same briefing that the Zimbabwe Broadcasting Corporation will, for the first time in history, introduce a 24 hour news channel, in a bid to modernise the station, which will be christened ZIM24. 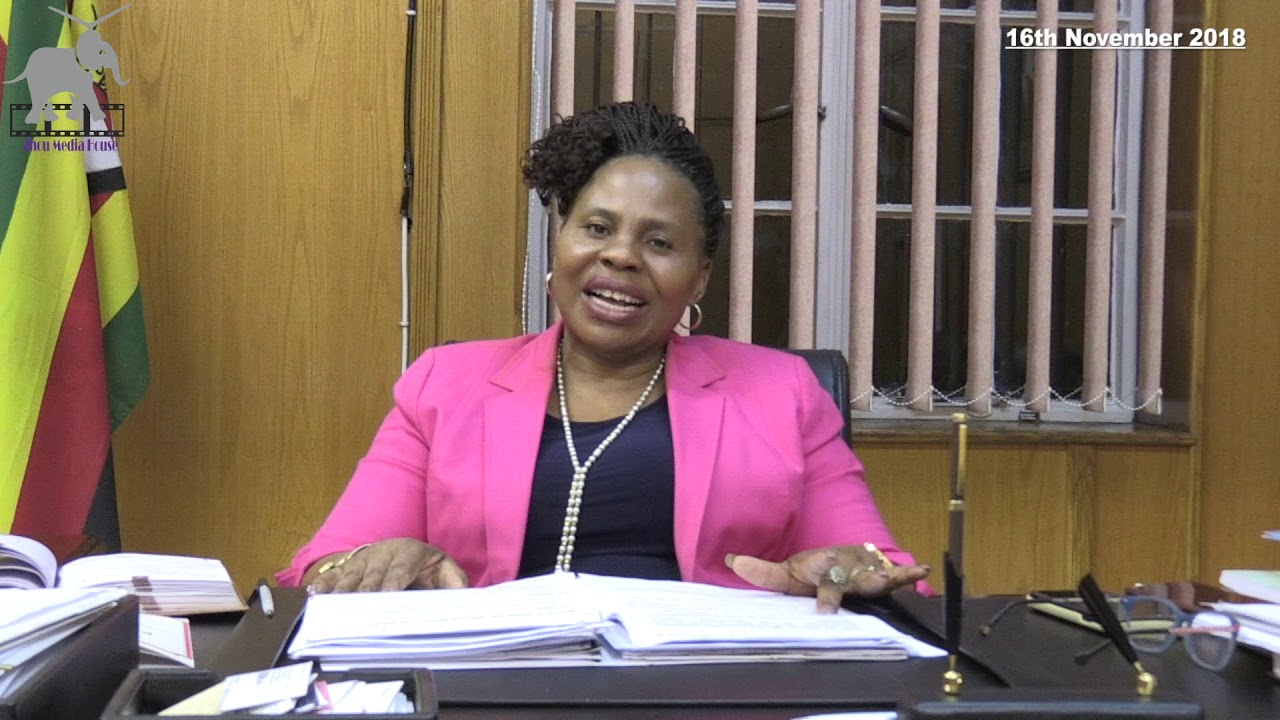 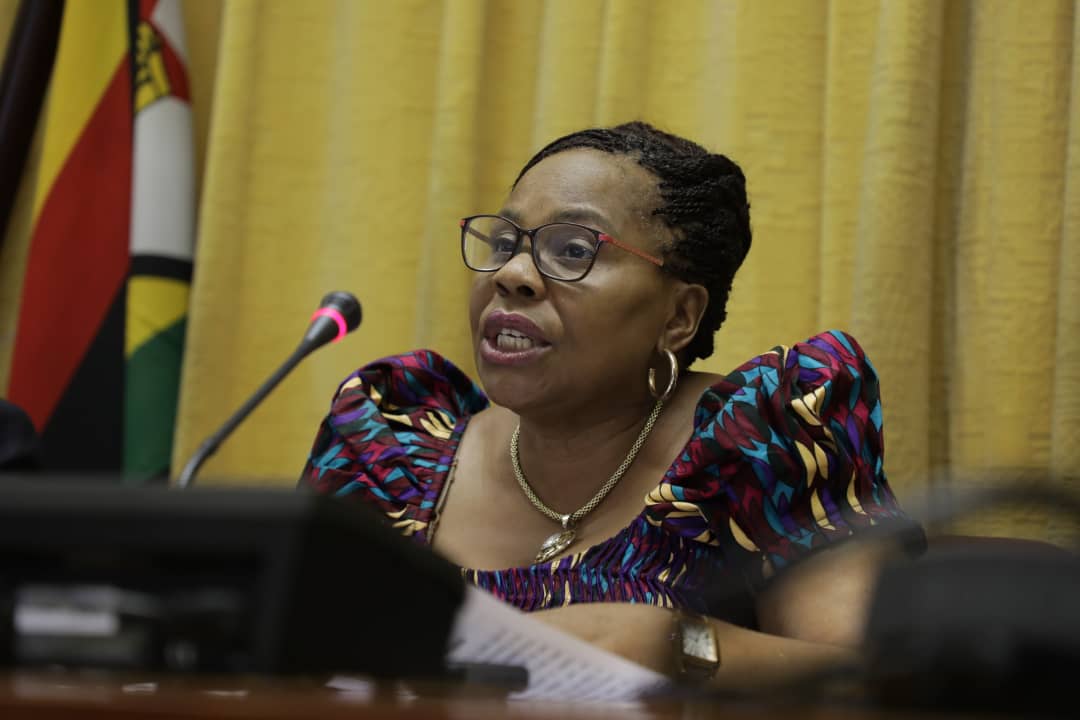