The National Aids Council (NAC) and the Zimbabwe Prisons and Correctional Services (ZPCS) have launched a study to assess the prevalence of HIV/Aids in prison.

It is estimated that HIV/AIDS prevalence among prisoners in Zimbabwe is sitting at 28%.

NAC chief executive officer Bernard Madzima told Business Times the study would put to an end the conjecture of whether prisoners are at high risk of getting HIV/AIDS or not.

“NAC is working with prisons (on the study). For a long time there have been these assumptions that in prisons people are at risk of getting HIV/AIDS, but no one has really done a study,” Madzima said.

He added: “So our survey is to determine whether people are getting HIV in prisons or they come with HIV, and as we speak we are now almost through with the study.”

Research from the World Health Organisations have shown that the commitment to end the epidemic in Zimbabwe might be a challenge if prisoners, artisanal miners and sex workers are left out in HIV/AIDS prevention programmes.

Hwange to spend US$17m on recapitalisation 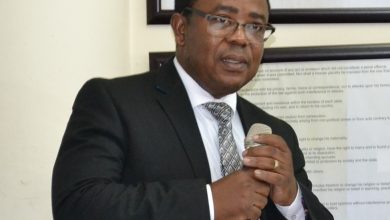