Independent oil and gas exploration company, Invictus Energy, has received a major boost after the Office of the President and Cabinet of Zimbabwe classified its Cabora Bassa venture in Muzarabani as a priority development scheme to be implemented under  100 day cycle.

“The company’s Cabora Bassa project has been classified as one of the key projects within Zimbabwe that can provide a significant economic benefit to the economy in pursuit of the vision of becoming a middle income economy by 2030,” Invictus said Monday, adding that it is encouraged by the “strong support” offered by Zimbabwe to fast track the Cabora Bassa project to achieve a number of outcomes including the finalisation of a Production Sharing Agreement (PSA).

“The PSA will ensure that a predictable, stable and transparent legal and fiscal regime is put in place that is commensurate with terms in the region, follows international best industry practice and meets the country’s aspirations.

“Invictus and One-Gas Resources look forward to working in conjunction with the Office of the President and Cabinet and the Zimbabwe Ministry of Mines and Mining Development and other Ministries to progress the Cabora Bassa project to ensure that key outcomes are delivered during this period.” 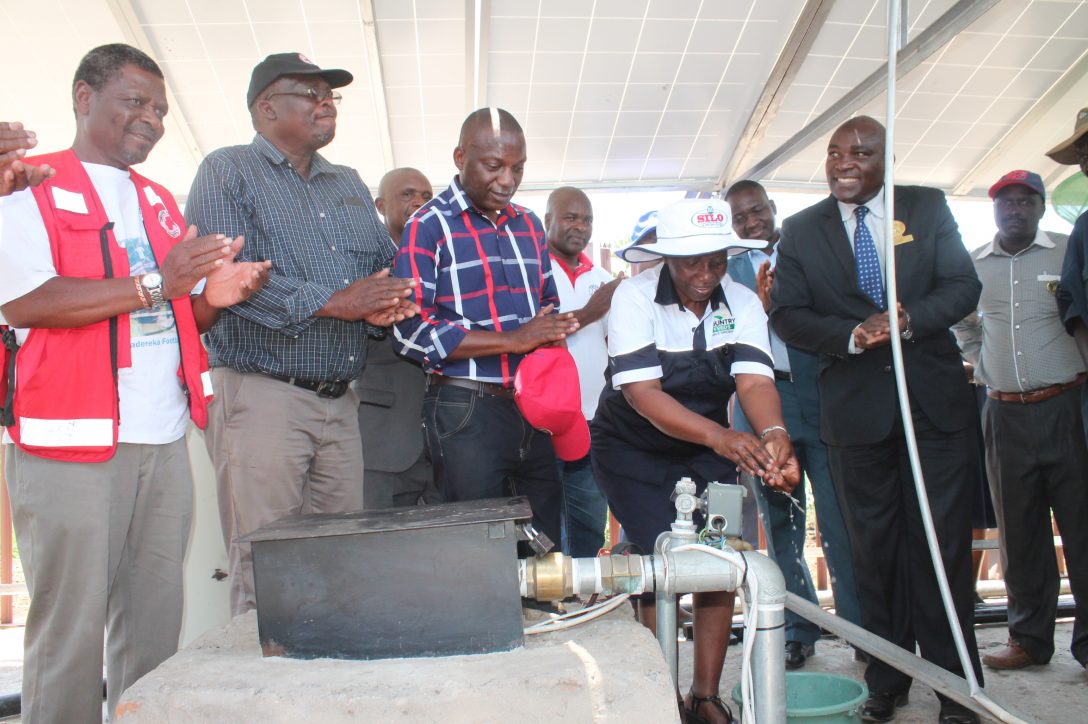