Zimbabwe’s funeral assurance companies find themselves in a precarious position following mounting threats from life assurance firms who are now writing 90% of funeral business in the country.

The strong presence of life assurers in the funeral market appear to be stoking the situation, making it difficult for dedicated funeral assurers to stay afloat as their ability to write new business is adversely affected.

Life assurers have turned the heat on funeral products because people no longer have confidence in life products, especially after investment in life products have been eroded by hyperinflation.

According to the Commission of Enquiry, policyholders lost value amounting to more than US$3 billion.

“We have bigger muscle and we give value as well,” Life Offices Association secretary general, Mavukeni Rufai, told Business Times this week when asked how they have wrestled business from funeral assurers.

“A lot of our members are big companies to underwrite such products as funeral. Apart from that, our members (life assurers) have sales team, advisors and more than 2, 000 agents. Any life insurance even funeral is personal and requires a sales person to come and talk to you. Funeral products are visible and have visible services so it’s easier to sell through sales representatives. Also, we use technology that’s why there is a massive growth.”

The funeral industry remains challenged in several other fronts as the situation continues to simmer against a backdrop of unrelenting economic shocks rocking the sector due to recent monetary and fiscal measures enforced by government.

Despite the potential for a boost to the ailing Zimbabwe economy, there is a continued sharp rise in inflation which has completely destroyed premiums and low uptake of the products due to erosion of the disposable income.

The sector is also hit by fraud which has become rampant in the sector with 133 cases with a value of ZWL$51, 019 reported and still being investigated. There is a steadily shrinking numbers in business written by funeral assurance industry namely Moonlight, First Mutual, Ruvimbo, Sunset, Foundation, Vineyard and Orchid, according to official data obtained from the industry regulator, the Insurance and Pensions Commission (IPEC).

Total GWP declined 33% to ZWL$21.1m in the nine months to September this year from ZWL$31.4m recorded in the comparative period in 2018. This was nine times more than the business written by the eight dedicated funeral assurers.

The stiff competition from life assurers has adversely affected the ability of dedicated funeral assurers to write new business. This trend is particularly noticeable as one life assurer had market share of 63% in-terms of GPW for funeral business.

IPEC reveals a desperate situation and feels it is particularly important for funeral assurers to do more. One of the areas of fantastic growth, IPEC said is innovation in their product offering.

“There is need to be innovative in their product offering and their distribution methods so as to enhance customer experience and increase the coverage ratio,” IPEC said.

During the nine months to September 2019, the sector’s profit before interest and tax decreased by 63.21% to ZWL$1.33m from ZWL$3.60m in the comparative period in 2018. An overall increase in inflationary pressures resulting in rising costs of providing funeral services and the high administration costs associated with the need to retain policyholders.

“This was noticeable as the persistency ratio was approximately 90% during the period under review.

The expense ratio for the nine months to September 30, 2019 stood at 70%, meaning that for every dollar of premium received approximately 70 cents was spent on management and operational expenses.

“This might not be sustainable in the medium to long term given the high cost structure being experienced. All funeral assurers are encouraged to streamline their operating and management expenses to sustainable levels,” IPEC warned.

Claims ratio for the sector, IPEC disclosed that it was as high as 29% for the nine months to September this year. The industry is faced with challenges that are now threatening the viability of the industry. These include the high costs of meeting claims due to high inflation, a situation which leads to frequent premium adjustment.

The industry capacity utilization is serious declining. Some funeral companies are downsizing or closing completely. It’s quite a challenge. Some funeral assurers are now failing to fulfill their obligations with two complaints relating to the funeral assurance sector received and resolved by IPEC.

Apart from the operational challenges, all funeral assurers in Zimbabwe are finding it difficult to meet the prescribed assets minimum capital thresholds.

The sector’s investments in prescribed assets decreased by 70% to ZWL$ 289, 010 in September 2019 from ZWL$ 961, 000 in June 2019. Funeral companies are snubbing reinsurance, retaining the risk business, according to IPEC.

Only one company has reinsurance arrangement in place, meaning that retention ratio of the industry which stood at 99.89%. 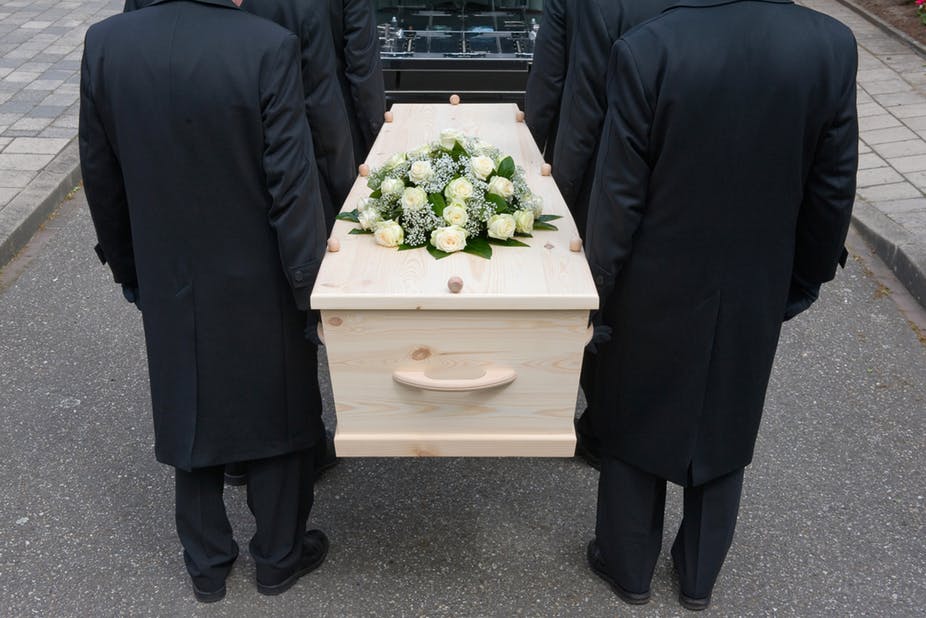