After being declared a global pandemic by the World Health Organisation, world leaders have been making frantic efforts to contain the respiratory illness.

Across the Limpopo River, South Africa’s President Cyril Ramaphosa, in his State of the Nation Address, sent a chilling message to the region when he announced that he would close the country’s 37 ports of entry.

For Zimbabwe, all eyes were on the Beitbridge Border Post, the continent’s largest inland port of entry.

That announcement meant that the pandemic was literally on Zimbabwe’s doorstep although official statistics indicate that no confirmed case has been reported here at the time of going to press.

Just last week, Parliament was told that Zimbabwe is not well equipped to deal with the volumes at the border post.

More test kits are needed. While Covid-19 is a threat to public health, economies across the globe have also caught a cold.

Zimbabwe has not been spared and alarm bells should start ringing. The cancellation of flights will hit hard the country’s tourism sector.

China and Europe constitute the bulk of tourists coming into Zimbabwe and the decree banning visitors from countries affected by the pandemic will have knock-on effects on the economy.

Domestic tourism has not been spared either.

Meetings, Incentives, Conferences and Exhibitions which is loosely referred to as MICE tourism has been affected by the spread of the virus which was first reported in Wuhan City in the Hubei Province of China late last year.

Turning to the MICE tourism, several events have, in the past week, been postponed while some have been cancelled as Coronavirus continues to spread in the region.

Some of the high-profile events that have been affected by this pandemic include the Zimbabwe International Trade Fair, 57th Committee of SADC Stock Exchange meeting and the CEO Round Table.

These events were supposed to be hosted in Zimbabwe.

Government’s projection that the economy will grow by 3 percent now needs to be revisited.

Millions of people are food insecure; the manufacturing sector is on its knees and is further expected to plunge further. The mining sector is the only silver lining for now.

As Zimbabwe puts in place preventive measures as prescribed by the WHO, authorities should desist from withholding information that could save lives.

In trying to contain the virus, the government and other partners should also consider deploying health officials at public places such as bus termini. Overloading public transport such as Zupco buses should be discouraged to minimise risk.

Corporate Zimbabwe should also take this opportunity to partner government and other non-state actors in fighting the pandemic.

“We stand ready to respond should the shock go beyond what we are expecting. The channels for the transmission of the crisis are clear: it’s through the tourism receipts channel and the export receipts channel,” Ncube said.

Government’s response should go beyond rhetoric.

Mnangagwa said on Tuesday that key bilateral projects in transport and infrastructure had either been slowed down or coming to a complete halt.

A stimulus package is required as of yesterday to rescue the economy. 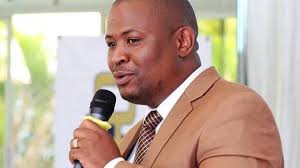 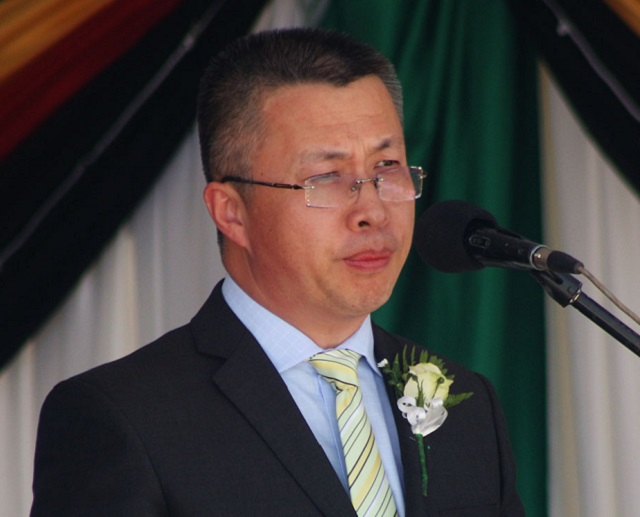 China bemoans idle billions that Zim is not exploiting