Teachers have resolved to work two days a week citing incapacitation as civil servants pile pressure on the government for a review of their salaries.

The economy is buffeted by rising prices, foreign currency shortages and power cuts.

Rising inflation has eroded the purchasing power of the local currency which bounced back last year after the government banned the multicurrency regime which had been in use since 2009.

Progressive Teachers Union of Zimbabwe president Takavafira Zhou said teachers will work on Mondays and Fridays. They will stage a sit-in at schools for the other three days.

“Some of our members are still coming to their work stations this week but there is nothing happening in schools in terms of work since last week as we are incapacitated,” Zhou said.

“We have engaged government and it is aware of our decision and we shall continue to be engaging them but we are not changing our position until our condition of service has improved.”

He said government must resolve the problems in the teaching profession as it risks a massive job action from the teachers who will continue with the sit-in.

Zhou said the teachers were also demanding to have conditions of work service to be improved and had demanded that all teachers’ children in government schools were to be exempted in paying school fees and also that government had to provide land for teachers to build their own accommodation.

Last week, government awarded a ZWL$300m cushioning allowance for the civil servants which would see the lowest-paid government employee’s salary doubling to ZWL$2,000 per month.

But Zhou said the money fell short of the US$500 per month salary the civil servants want.

The low salaries have resulted in morale hitting rock bottom among government employees.

Medical doctors have been on strike since September as they push the government to improve the condition of service.

Aaron Musara, secretary general of Senior Hospital Doctors Association, said doctors held a meeting with acting President Constantino Chiwenga where they apprised him that they will be attending to serious and emergency cases in public hospitals.

Apex Council secretary-general David Dzatsunga told Business Times that the workers’ body was waiting for government to address their welfare saying his constituency had been restless.

Dzatsunga said civil servants now want the lowest paid to be remunerated US$475 equivalent at the prevailing inter-market bank rate in the face of the spiralling cost of living, where the breadbasket for a family of six is now pegged at ZWL$5 000.

“We want government to adjust our salaries to the interbank rate so that they are in tandem with October 2017 salaries of US$475 for the lowest-paid worker,” Dzatsunga said. 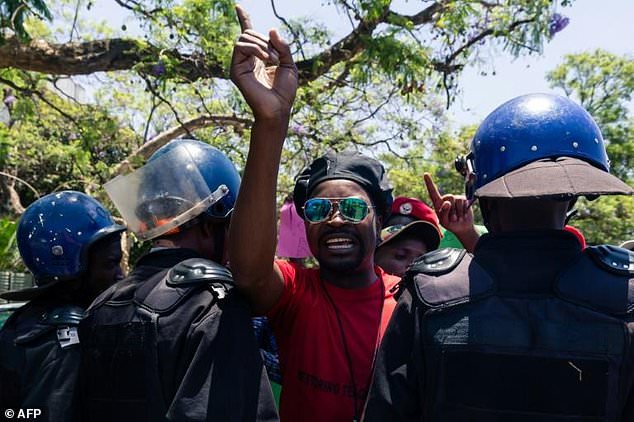 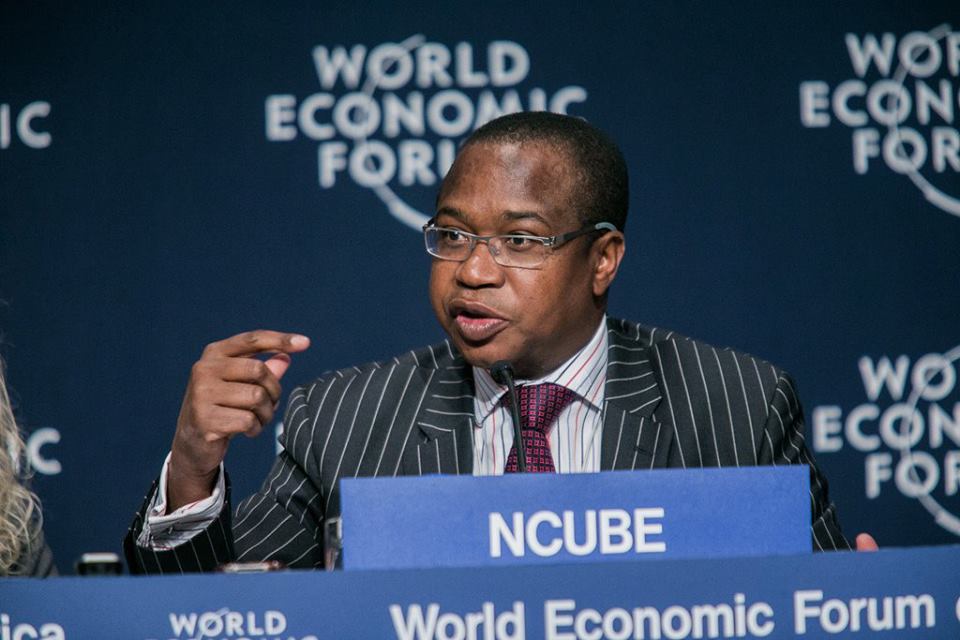 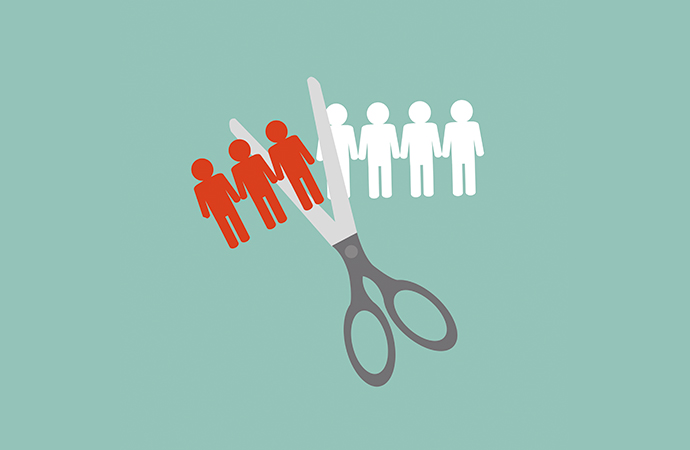 Govt to complete retrenchments by Dec 2019