New York Stock Exchange-listed Caledonia Mining Corporation has entered into gold price hedging contracts for five months from February to June 2019 for 22,500 ounces of production through the purchase of put options with a strike price of $1,250 per ounce.

The hedge will ensure that Caledonia who are the 49 percent owners of Zimbabwean gold mining unit, Blanket Mine receive a minimum price of $1,250 per ounce of gold for the duration of the contracts while maintaining full upside participation.

“Caledonia also advises that it has entered into gold price hedging contracts for the five months from February 2019 until June 2019 for 22,500 ounces of production through the purchase of put options with a strike price of $1,250 per ounce,” said the miner.

This current position comes after the 49 percent owners of Matebeleland-based Blanket Mine posted a seven percent jump in production during the quarter to December 31, 2018 recording 14,952 ounces of gold.

Caledonia in its production statement for the quarter noted that gold production for 2019 is expected to be between 53,000 and 56,000 ounces.

The miner said it remains on track to achieve production of approximately 80,000 ounces of gold per annum from 2021 following completion of the Central Shaft. The Central Shaft is currently at a depth of 1,150 meters and will be sunk to a depth of 1,204 meters.

It is anticipated that shaft sinking will be completed towards the middle of 2019 after which the shaft will be equipped and commissioned.

“We therefore expect to produce between 53,000 and 56,000 ounces in 2019. Blanket finished 2018 with adequate mining and development infrastructure in place to deliver on this target and we have made a good start to 2019,” said chief executive Steve Curtis.

He said completion of the Central Shaft is the key to Blanket achieving its planned production of approximately 80,000 ounces of gold per annum from 2021 onwards. 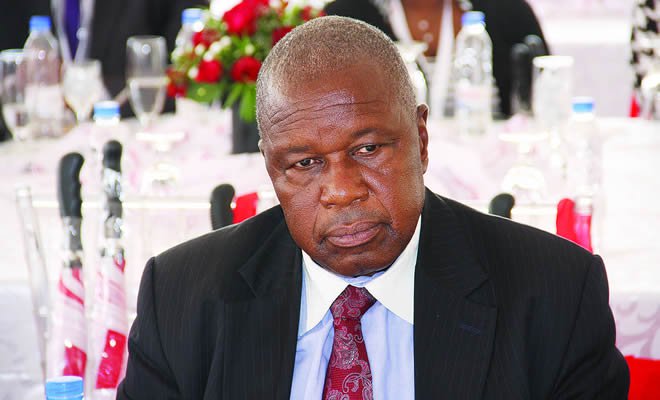 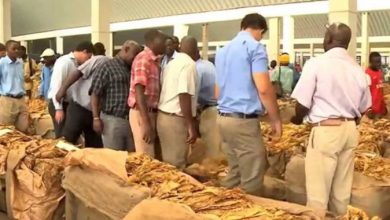