The Zimbabwe Stock Exchange (ZSE), a once go-to destination for companies seeking to raise cheap funding, is planning to overhaul its trading platform by introducing several new investment alternatives due to worsening economic conditions.

The move is also part of efforts to minimise the impact of high inflation on investment returns.

He added that the stock market, however faces obstacles, especially on tax issues.

What makes it more difficult is that the local bourse remains fragile, with equity exposure clearly remaining in an underweight position, according to Bgoni.

“The ZSE is cognisant of the tough economic environment and realises that its no longer business as usual, meaning we need to diversify the service and product offerings by the bourse,” Bgoni said.

“To this end, we are planning to launch REITS, which is a regulated investment vehicle that enables the issuer to pool investors funds for the purpose of investing in real estate.

“In exchange, the investors receive units in trust and as a beneficiaries of trust, share in the profits or income from real instate assets owned by the  Trust. ZSE is participating in dialogue with interested parties in order to come up with a national framework on REITS in Zimbabwe. But, there is one major obstacle revolving around tax issues. Although trusts are tax exempt in Zimbabwe, it appears they may not have limited liabilities.”

Bgoni added that given the preference for the United States dollars (USD)denominated assets to hedge against inflation, the ZSE is planning on setting up a trading platform for the greenback.

“ Discussions with the monetary authorities have been initiated  and the ZSE will also initiate assessment  of the infrastructure and process flows for the platform to work. If established, investors would be able to liquidate some of their profits in USD,” he said.

“The ZSE is also proposing  inflation indexed bonds. In addition to being better for capital raising as opposed to Vanilla Bonds, it has advantages in that it cushion investors against the vagaries of inflation  by indexing  the coupon and principal to an agreed inflation index. It also provide equity-like  option for the investors to benefit from the upside of the  project by allowing participation  in the project’s profit.”

Between January and May 2019, the local bourse underperformed  compared to inflation, reflecting the great negative impact of the change in the functional currency on the market.

Rising inflation has ravaged Zimbabwe’s economy to the extent that investment returns  cannot keep pace with inflation. Annual inflation for April is 75,86% up from 66,80% in March. Inflation appears to be positively correlated to the parallel market exchange rate, which has risen to US$1:7,2 RTGS$ this week. The abandonment of the 1:1 currency peg between the RTGS and US dollar has led to the depreciation of the RTGS dollar in both the parallel and interbank markets. And the depreciation is occurring at a faster rate than the growth in money supply, meaning inflation is growing at a faster rate than the growth in investment return on equities and growth in money supply.

Emerging risks for tourism and hospitality stocks on the ZSE 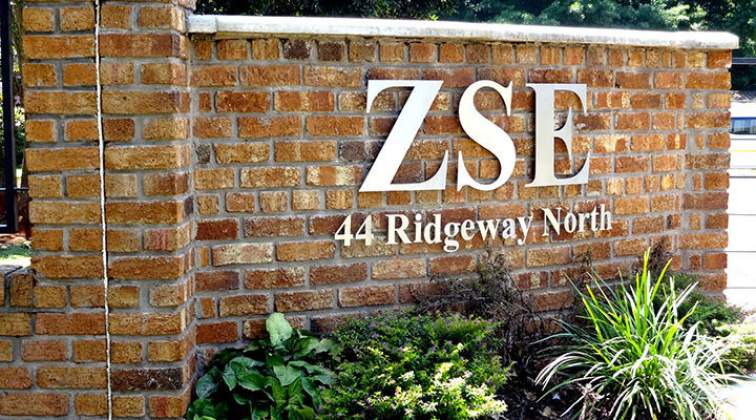