The insurer’s general manager responsible for trade credit, bonds and guarantees division, Shepherd Tembo, confirmed the talks with offshore suitors although he was not at liberty to reveal their identities, saying this would jeopardise the ongoing discussions.

“We have started negotiations with foreign entities so that local contractors will get access to equipment and enjoy deferred payments,” Tembo told Business Times at a meeting for local contractors held in the capital last week.

Zimnat’s relationship with contractors started two years ago when the insurer partnered with financial services provider, BancABC, and launched a US$15m guarantee bond and guarantees facility to support local contractors.

The facility, according to Tembo, has seen waiting time for contractors to get bonds and guarantees reduced to within 48 hours from 12 weeks.

Also, with this facility, there was no longer need for contractors to present collateral, Tembo said.

“We want to ensure local contractors benefit not only from getting bonds and guarantees but, going forward, we are going a step further where they will get structured deals in bricks and cement,” Tembo said.

He added: “This means once they get certification from us, they will get working capital without paying anything as down payment.

The bank (BancABC) will pay everything.”

Local contractors have been struggling to mobilise funding from local banks, whose interest rates have been punitive.

This has remained a major obstacle for the sector’s growth. Players in the construction industry said infrastructure development was vital for economic growth.

They are confident the proposed offshore deal will unlock long-term capital for the troubled sector.

President Emmerson Mnangagwa’s administration has been pushing to have a deal with the World Bank and African Development Bank (AfDB) to resolve the country’s debt crisis.

Zimbabwe paid off its debt to the International Monetary Fund in 2016.

But Zimbabwe was advised to clear its debt arrears with the World Bank and AfDB if it were to receive international support to revive its economy.

There are a lot of projects in government and local authorities but these are hampered by lack of funding.

Bank lending in Zimbabwe for such projects has been prohibitive. Financial experts say local banks should structure financial models such as Real Estate Investment Trust, an international model for financing real estate investment, the Mutual Fund Style which allows investors to pool their resources across a range of infrastructure assets in order to reduce risk and the Public Private Partnerships for the construction industry.

This is a crucial component towards improving cash flows in the construction industry, experts said.

“The construction industry remains key to Zimbabwe’s economy hence the need to ensure sustained financing to this industry.

“This requires creating a stable environment with lower cost of capital. This is critical in longer term investment funding and decision making.

Banks need to structure appropriate investment vehicles for the construction industry through tapping into these sources of financing,” Enock Mabasa, an investment analyst told Business Times. 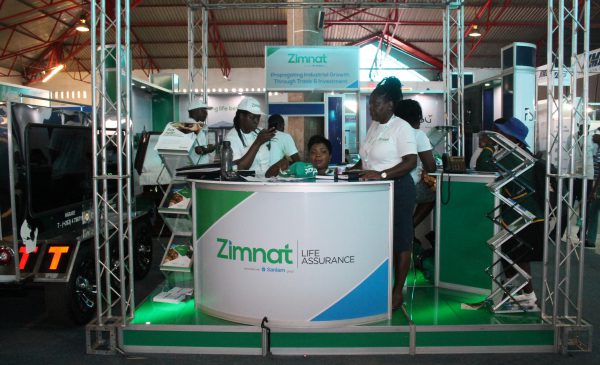 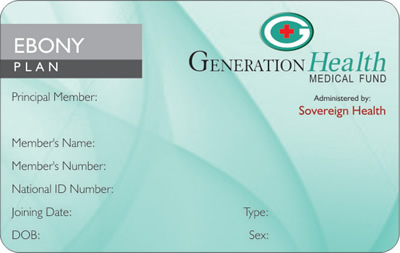 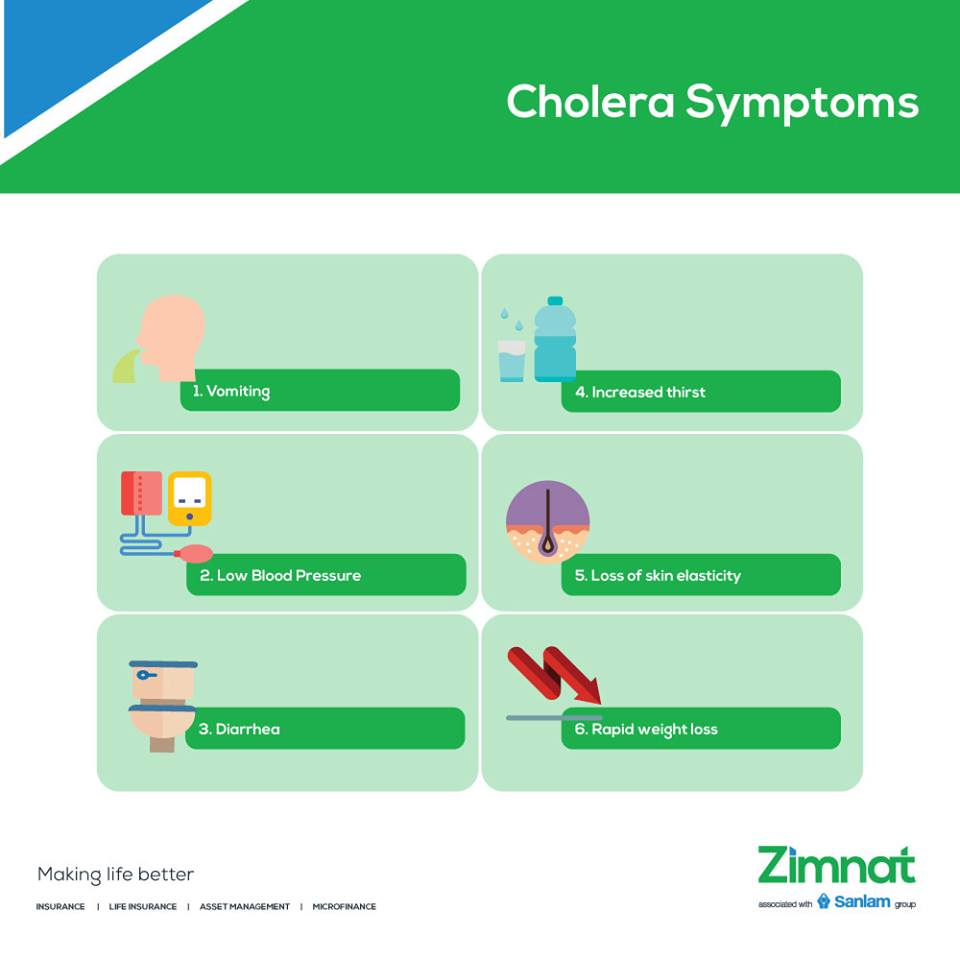