Zimbabwe’s wheat production has declined 62.5% to 60,000 tonnes in 2019 from 160,000 tonnes in 2018 due to crippling power outages and unreliable irrigation facilities. The development comes at a time when the country’s economy is already facing rampant inflation, foreign currency shortages and serious drought.

National Wheat Contract Farming Committee (NWCFC) vice-chairperson Graeme Murdoch told Business Times that wheat production has plummeted and there is need for millers and government to import wheat to avert bread shortages. NWCFC is a technical committee which leads the winter wheat contract farming for the next three years.

“This year we planted a total hectarage of around 29,000 and we only managed to get around 60, 000 mainly due to crippling electricity outages and poor irrigation facilities,” Murdoch said.

He said private sector managed to attain around 30, 000 tonnes from 13,000 hectares while command agriculture scheme managed 30,000 tonnes from 16, 000 hectares. Murdoch said power outages made it difficult for most farmers to plan, thereby developing wait and see attitude causing the hectarage to drastically go down.

The NWCFC committee aims to stimulate wheat production in the country with a bid to acquire a minimum of 150 000 tonnes for the next three years but with power outages at their peak those targets are likely to be missed. The 60,000 tonne output is against a national demand of 450,000 tonnes, with the electricity situation the output is likely to go further down.

Agriculture experts say if the 29, 000 hectares were fed accordingly, a maximum output of 145, 000 tonnes was going to be attained. But with 20-hour load shedding schedule that output was not managed. This means that the country will use over US$240m on wheat importation and serious bread shortages will persist. Grain Millers Association of Zimbabwe already brought in 30,000 tonnes of wheat from South Africa to cut the wheat deficit. Zimbabwe Farmers Union executive director Paul Zakariya said the power situation was a clear recipe for low wheat production.

“We have always said that there is need to look for alternative power sources to stand in for Zesa to improve wheat production on farms.

Zimbabwe’s cereal demand has risen to 450, 000 tonnes from 400, 000 tonnes in 2015 due to change in lifestyles and production of many food stuffs which need wheat.

The wheat is very good at manufacturing biscuits and other things. Due to economic meltdown it is now difficult for government to announce a pre-planting price as it will be eroded by rampant inflationary pressures 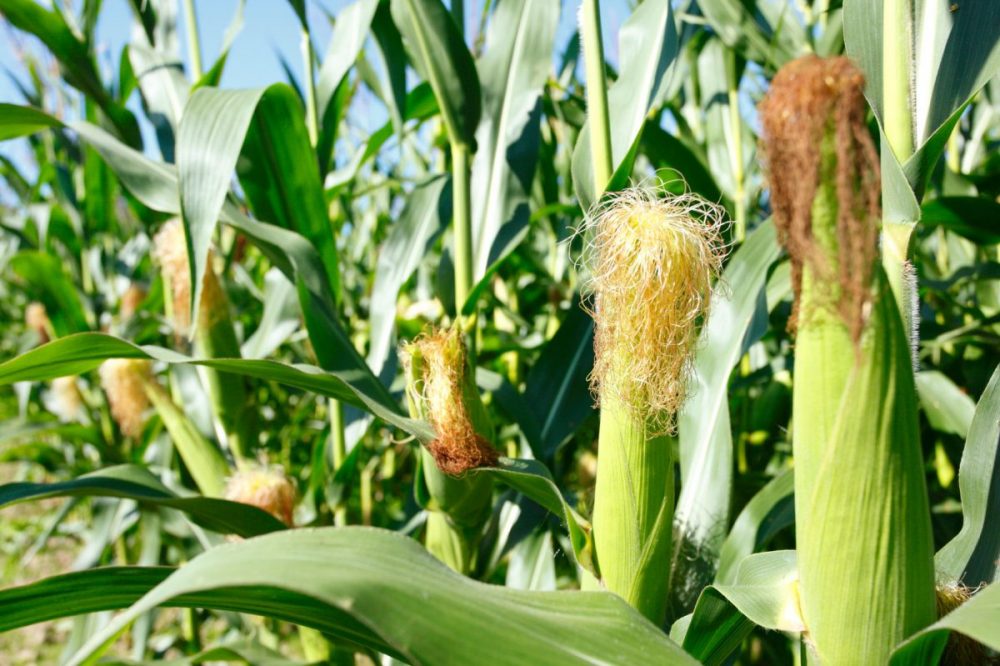 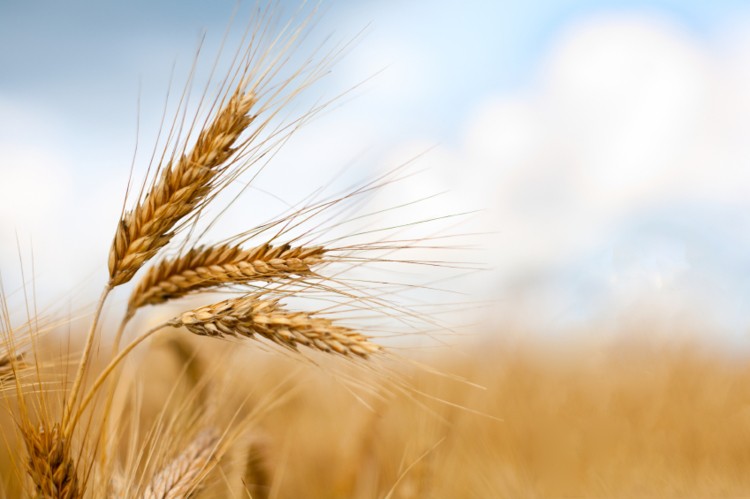