The government’s diamond producer, the Zimbabwe Consolidated Diamond Company (ZCDC), has hit hard times due to power outages and is considering a solar solution, an executive has said.

Companies and households are hit by rolling power cuts that can last for 18 hours due to low generation capacity at Kariba and ageing equipment at Hwange Power Station.

Roberto De Pretto, ZCDC acting chief executive officer told Business Times that the diamond producer is doing feasibility studies for the multimillion dollar project, adding power is critical to operations hence the need of a sustainable solution as the cost of running diesel powered generators each time there is no electricity has become unbearable for business.

“We are doing feasibility studies and already have land to put the solar plant,” De Pretto said, without disclosing how much will be invested in the project.

De Pretto said miners enjoyed consistent power under a special dedicated supply arrangement in which they paid in foreign currency for electricity imports from South Africa’s utility company Eskom, but fortunes changed when the neighbouring country sank into a power crisis of its own which resulted in reduction of exports.

“I can say that 2019 was the worst in terms of power supply,” he added. As of Tuesday, Zesa was generating below 529MW against a national demand of 1800MW.

The power crisis has seen Zesa resorting to imports from Eskom of South Africa and Mozambican power utility, HCB. However, these contracts are on a non-firm basis meaning the two utilities can supply Zesa when they have excess supply.

South Africa is currently load-shedding meaning that Zesa will not get power from Eskom. ZCDC joins other miners who have been forced to go green in terms of energy as high costs of diesel eat into margins. Fuel shortages have also made it difficult for miners to remain operational.

Diesel opened 2019 at just above US$1.50 per litre before increasing sharply to about US$3.50. The country abandoned dollarisation in June, but fuel costs have increased steadily since then.

Now, diesel costs about ZWL$17.74 per litre and is not readily available resulting in companies accessing it from the expensive black market. This pushes up the cost of doing business. Mark Learmonth, the chief financial officer of Caledonia Mining Corporation, says the company will establish a 6.5MW solar plant worth US$8m at the Blanket Mine due to unsustainable fuel costs.

The company recently installed diesel generators which consume 3,600 litres of fuel per hour, translating to one litre per second to power the plant. Mimosa Mining Company also hinted solar was the feasible solution in the face of a crippling perennial power crisis. 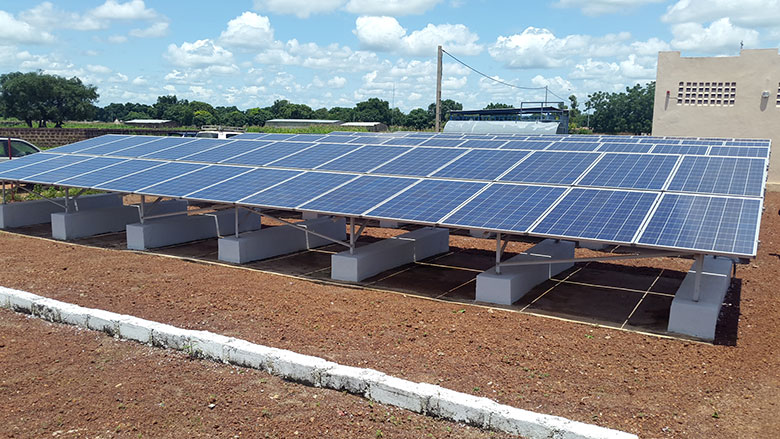 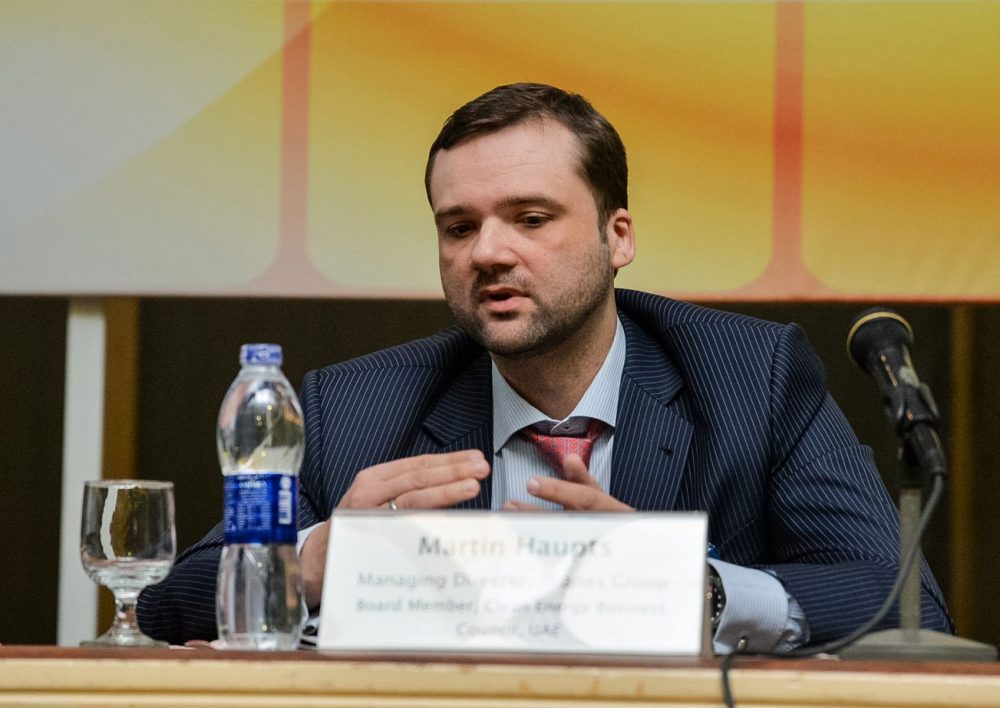