ZBFH group CEO Ron Mutandagayi recently told Business Times that the company will however go ahead with the project which would result in the establishment of one of the biggest residential suburbs in the border town.

“The cost of completing 150 housing units in Beitbridge has doubled to $6 million from $3,8 million due to last year’s September price craze. Despite the hike in prices we will pursue the project with greater determination and we aim to complete it this year.

September 2017 saw a wave of panic hit Zimbabweans as prices went awry and citizens took to hoarding basic supplies from stores. This resulted in a destabilized market and unforeseen price hikes

“Now that we have completed our Hatfield cluster houses, we would like to resume our Beitbridge housing project which was on hold for so long,” said Mutandagayi.

The company may soon review its price of $25 000 per unit, due to increased cost servicing and building materials. He said the houses could be bought under a 25-year mortgage bond upon payment of a deposit of 25 percent of the total value.

ZBFH has also structured the mortgage financing for house improvements, payable over 10 years.

In a volatile market where Zimbabwe Stock Exchange (ZSE) listed companies are not performing very well, a combination of pent-up demand from local home seekers and freed-up land for investments – particularly in peri-urban areas – has created a lucrative investment avenue for investors.

While ZBFH is competing strongly in Harare against Fidelity Life Assurance, FBC Holdings and Old Mutual Zimbabwe, among other companies; it has seen the need to spread to the border town of Beitbridge where, it says, there is less competition.

The group is looking for partnerships with real estate agents across the country in selling its houses in Hatfield and it will replicate this model for its other properties.

The Hatfield housing units range from $122 000 to $135 000, depending on the finishes in the house. The group says it has a loan facility of close to $12 million for purchase of houses across the country.

The Elders to visit Zimbabwe from 19-21 July 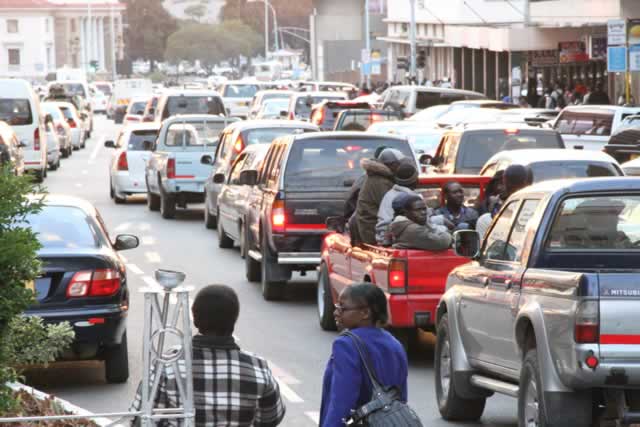 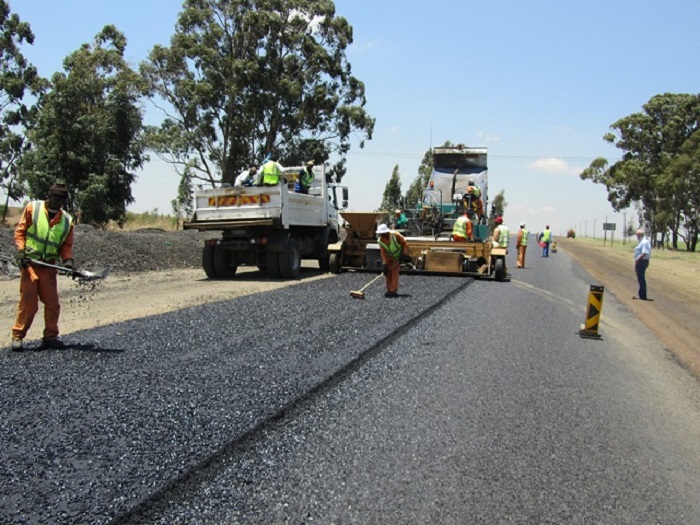