Luck Mukhamo drives a lorry loaded with scrap metal into a makeshift garage located towards the outskirts of Mutare.

Mukhamo joins the back of the line of individuals queuing to dispose of their scrap metal to a local Chinese agent.

“This is my second trip here. I got US$115 for my first load which was slightly over a tonne and I expect to make the same from this load,” he said indicating that he still has more scrap metal left at his farm.

The pensioner said he used to operate a garage and a small freezit making business but these are long defunct.

“I had a lot of scrap metal from abandoned vehicles at the garage and from my freezit line that I stored at my farm. When I heard about the company that is buying scrap, I responded immediately,” he said.

Mukhamo is one of the hundreds of local residents who have turned to scrap metal vending in a bid to keep up with the rising cost of living.

He said his company has been commissioned by Chinese firms situated in  Harare’s industrial sites of Willowvale.

“We are an agent of the Chinese. They give us money to mop up scrap metal on their behalf and they give us a commission for the work,” said Chezaya but could not disclose further details on their identity. 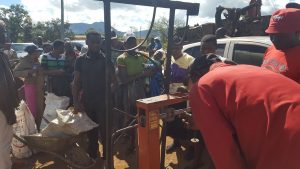 His company buys a tonne of scrap metal at US$90 in hard currency. US dollars have become the most sort after currency in the country owing to its strong value against the devalued Bond notes or Real Time Gross Settlement used in Zimbabwe.

Chezaya said a 34-tonne truck transports the scrap metal to intended Chinese firms in Harare once every week.

Further investigations by Business Times indicated that the scrap metal is being melted into various products from poles to fence wires.

Chezaya said he is happy that he is able to help within the cash strapped community that is ravaged by high unemployment rate and aid the national environmental clean-up campaign.

“We are offering the community an opportunity to make ends meet. Things are difficult and they have something to turn to for income generation. On top of that we are cleaning up the streets and neighbourhoods just like what President (Emmerson) Mnangagwa is doing with his clean-up campaigns. And I think in two months’ time all scrap metal will be finished. Most of the scrap is coming from old garages and homesteads. So people are cleaning up their backyards and will have run out in a few weeks,” he said.

Several Chinese scrap metal agents have since mushroomed in the eastern border city.

“This opportunity has come at the right time. Things are hard and at least I have something to turn to feed my children. I have been able to make US$20 today. But I hope they review the prices upwards. 0,09 cents per kg is too little,” said Theresa Makanza.

However, Mukhamo said he wants real jobs for the youths.

“It’s beneficial but on a short term because soon it will end. We want real jobs. Our children need jobs where would they get the scrap because soon all of it will be finished,” said Mukhamo. 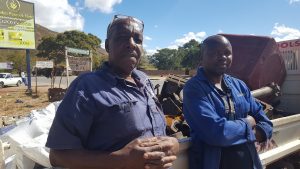 Authorities such as the Mutare City Council, National Railways of Zimbabwe (NRZ) and TelOne Zimbabwe are on high alert to confiscate any stolen metal.

Some residents have bemoaned that the demand of scrap metal has triggered theft of property in high density suburbs from unemployed youths. 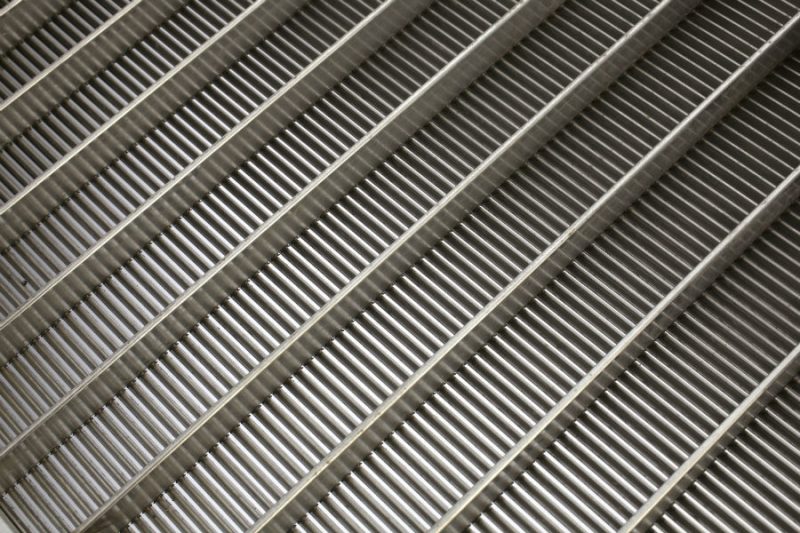 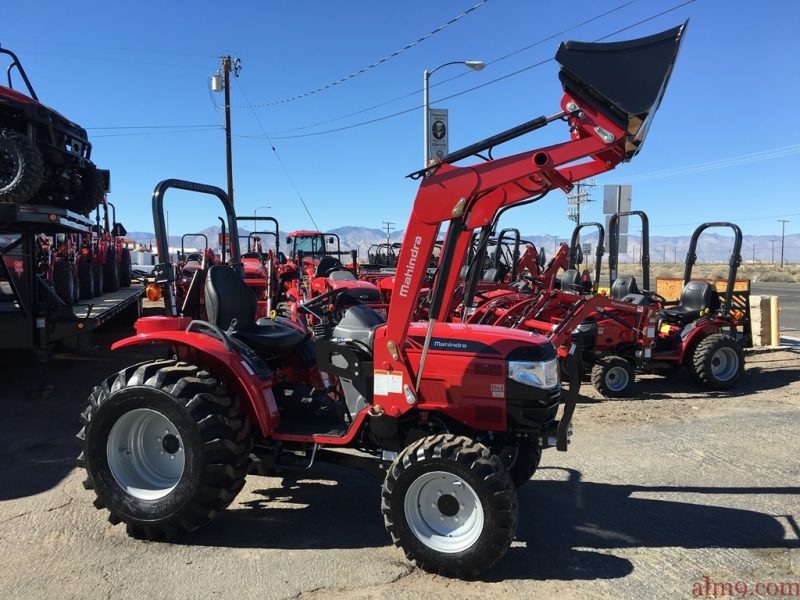