The National Social Security Authority (NSSA) board has assembled a six member team of top lawyers to study and advise on the course of action to be taken on the recent forensic audit report for the state-run pension fund.

NSSA is a publicly run pension fund under the stewardship of the Public Service ministry, with an estimated asset portfolio of US$1,3 billion.

Business Times is reliably informed that a team of lawyers has been appointed to comb through the audit report.

The Special Anti-Corruption Unit in the Office of the President is also set to give guidance on the criminal proceedings to be instituted.

A well-placed source to the developments told this publication that the process of analysing the audit report has since started with action on the findings expected to start anytime soon.

“The NSSA board looked for a number of lawyers to go through the audit so that they can come up with advice on the nature of the course of action to be taken. NSSA appointed six lawyers who have since signed and the head of the Special Anti-Corruption Unit will be giving advice on the nature of criminal course of action to be taken,” said the source.

Government is also eager to recover pensioners’ contributions that could have been lost by NSSA through either poor corporate governance or incompetence between 2015 and 2018.

NSSA has, since the exit of the previous management, been under the spotlight from the anti-graft commission where there are corruption cases involving over $78 million at NSSA and National Building Society (NBS) in which funds were released to individuals and companies for the construction of houses in and around Harare. NBS is a subsidiary of NSSA.

Some of the funds are alleged to have been released through an order by former Public Service ministers.

NSSA has also been accused of making bad investment by channeling resources to struggling banking institutions. NSSA had over US$30m trapped in collapsed banks.

This comes at a time pensioners are getting ZWL$100 per month against the rising cost of living.

Bloodbath at ZTA as 35 are sent packing 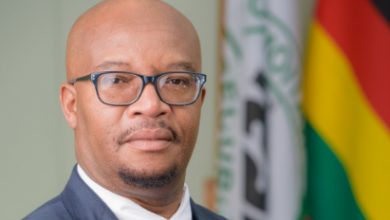 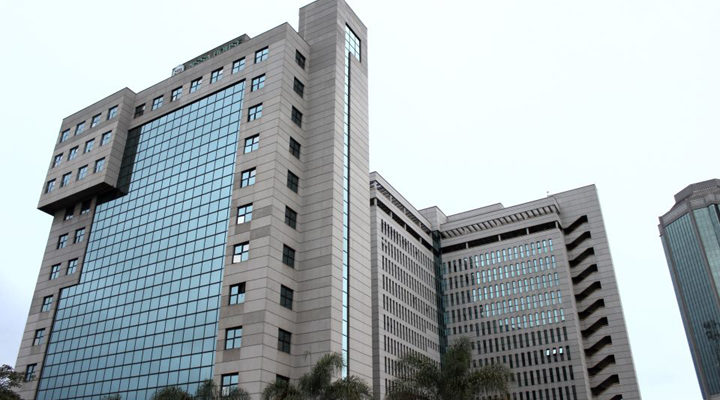 Net closes in on ex-NSSA officials 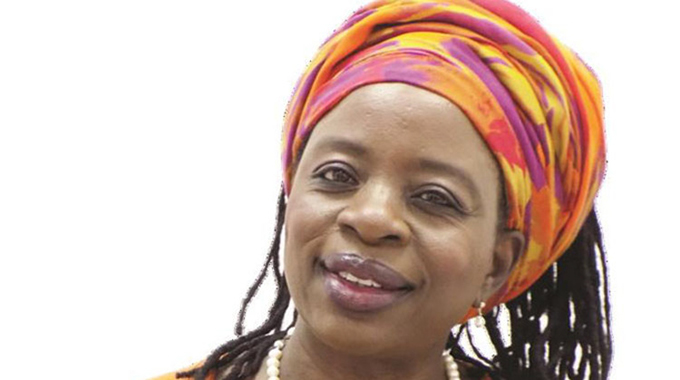 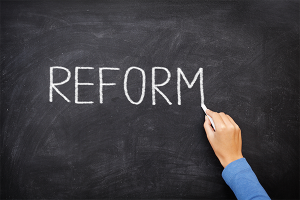