The Reserve Bank of Zimbabwe (RBZ) has maintained the 50% foreign currency retention level for tobacco farmers, a portion which is paid directly to growers’ foreign currency bank accounts, while the remainder is paid in Zimbabwe dollars.

But the farmers claim to be battling rising US dollar costs against declining grower prices in real terms and reduced cash-flow support, a situation which has left them battling massive losses.

Farmers also said they were battling tight liquidity challenges and were finding it difficult to clear offshore loans.

They want the retention to be raised. They said the liquidity challenge is forcing tobacco growers to procure critical inputs in US dollars, leaving most farmers with massive losses.

The situation has also left offshore funders and tobacco merchants grappling to recoup their money after tobacco farmers failed to meet their contractual obligations.

Zimbabwe Tobacco Association CEO Rodney Ambrose told Business Times that there was an urgent need to engage the central bank, which is expected to come up with structured payment modalities.

“We are battling rising US dollar costs against declining grower prices and reduced cash flow support mainly due to low retention levels to the extent that growers are finding it difficult to clear offshore loans and make profits,” Ambrose said.

“Also, there is very tight liquidity on the part of the local currency, which is forcing tobacco growers to make more USD purchases.

Farmers now need their forex retention levels to be raised.” Ambrose said the high cost of inputs, outstanding sales proceeds from previous season, unknown contractors and insufficient levels of support by new contractors were some of the challenges that tobacco growers were also facing.

While farmers welcome the exchange rate stability, they are worried by the authorities’ failure to honour payment promises.

“Exchange rate stability is welcomed and should be reflected across all sectors and varying rates causes increased USD costs of production.

Non-payment of farmers’ proceeds for the 2020 season shows negligence of high level from the authorities and is unacceptable and should be urgently addressed,” Ambrose said.

He said payment modalities for the 2021 season need to be formulated earlier while marketing regulations needed to be reviewed.

Golden leaf farmers felt that the authorities should treat them at par with gold miners and pay cash on site as they are two of the highest foreign generators.

“We understand tobacco growers’ concerns but the Bank will act accordingly when the time is ripe,” Mangudya said.

Tobacco has since been overtaken by gold as the country’s highest forex generator.

Tobacco experts said the continuous reluctance by the central bank to review upwards retention levels was likely to significantly reduce output in the coming years.

The tobacco volumes delivered to date stands at 183m kg worth US$459m compared to 253m kg delivered during the same period in 2019 Business Times understood that planting of the crop was staggered in many areas due to low water availability as a result of the poor previous rainfall season.

Tobacco Marketing Board chairman Patrick Devenish said the fall in tobacco output may be a result of a payment system that has prejudiced farmers time and again.

He said despite good quality tobacco this year, there have been more incidences of side marketing than in previous years.

Side marketers capitalised on that gap to start buying the golden leaf for an average price of US$1.20/ kg.

Most farmers accepted the deal to avoid high transport costs and travelling hustles.

In 2019, RBZ proposed 20% of offshore loans for the production of the crop and 10% for value addition while the investor gets 70%. 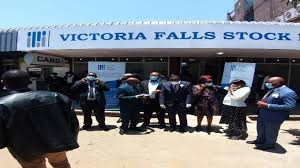 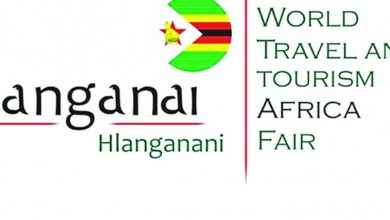 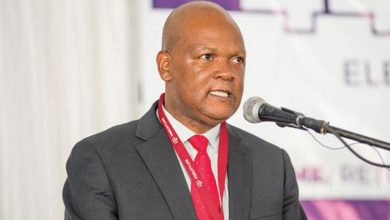 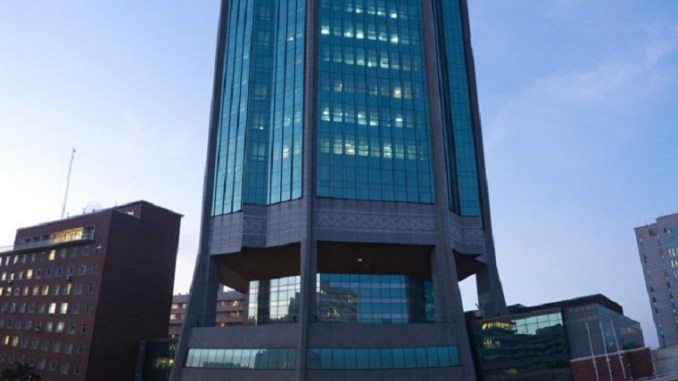