A standoff looms over the US$400m recapitalisation of the National Railways of Zimbabwe (NRZ) after a consortium of investors rebuffed plans by the government to reopen the tender, Business Times can report.

The turnaround of NRZ has been one of the issues on the government’s priority list after local companies became highly uncompetitive due to high overheads such as transport costs.

In 2017, the Diaspora Infrastructure Development Group (DIDG)/Transnet consortium was chosen as the NRZ’s technical partner in a US$400m deal aimed at recapitalising and rehabilitating the railway infrastructure.

The transaction has taken time to conclude, prompting the government to remove the exclusivity on the deal. The government has now set the deadline of August for the deal to take off, before it can take offers from other suitors.

According to insiders, there is an alleged plot to muscle DIDG out of the deal following revelations that the NRZ senior management has tabled another deal to counter the US$400m submitted by the consortium.

DIDG executive chairman, Don Chimhandamba, confirmed yesterday that a proposal had been tabled by the NRZ, but DIDG was yet to agree to the new development.

“We received such a proposal from the NRZ and we are yet to agree, as we are going through the right channels responding to the NRZ,” he said. “The right way would be to operate on the basis of the agreements signed by the three parties to avoid adding more legal challenges to the ongoing processes.”

Information gathered by Business Times shows that there is massive jostling behind the scenes aimed at taking over the NRZ. The jostling has been exacerbated by DIDG’s delays in closing the deal. This apparently informed the Cabinet decision to extend the framework agreement period, therefore opening up the deal for other investors.

It is understood that the majority of the NRZ senior management are now aware that they may not have jobs when the DIDG deal takes off, so they are frantically trying to parcel out other deals to safeguard their personal interests and save their jobs. Hence the DIDG must be elbowed out.

The NRZ had a clear vision of being a “provider of world-class railway infrastructure and transport services in Zimbabwe by 2020”.

At first it looked like with the signing of the DIDG/Transnet deal, vision 2020 was achievable. But it now looks like there are challenges that are threatening to scupper the deal. This has seen previous timelines lapsing, thereby casting doubt on the funding capacity of the DIDG/Transnet consortium.

Lewis Mukwada, NRZ general manager, says the allegation that the NRZ management is trying to muscle out the DIDG is far-fetched.

He says the management and the board put up a strong motivation in their submission to the government for the deal to be given a six-month extension.

“In any case there are strong governance structures running the project,” he points out. “The steering committee running it comprises directors and officers from such institutions like the State Enterprises

Restructuring Agency, Office of the President and Cabinet, Ministry of Finance, Reserve Bank of Zimbabwe, Attorney General, Ministry of Transport, and of course the transaction advisors.”

Every document to do with the project, he says, goes through the committee, and all negotiations with the “consortium are done by this committee”.

As efforts to revive the rail company are ongoing, vandalism of equipment, a tanking economy and corruption, according to people with deep knowledge of the state-owned firm, have destroyed the NRZ, once the bedrock of the nation’s economy.

Neglect, the lack of spare parts, and overdue replacement of equipment have led to a situation where only part of the railroad network is in good condition, and equipment problems have led to a reduced service.

Freight declined to 4 million tonnes in 2015, from 18 million tonnes in 1998. The near collapse of NRZ has also been blamed for damaging the country’s road infrastructure as freight is now being carried by haulage trucks between cities. 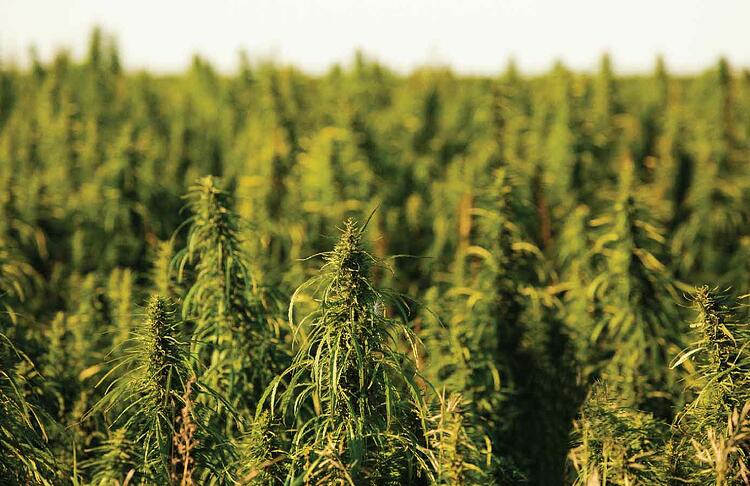 Only a successful value chain will make hemp production viable 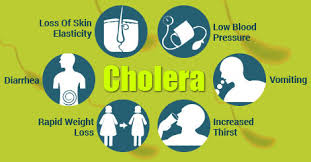