LISTED seed producer Seed Co is banking on horticulture exports to boost its foreign currency generation as it seeks to finance domestic production as well as penetrate new markets.

The move comes at a time when government has targeted horticulture as one of the low hanging fruits, which can contribute significantly to the country’s economic growth through exports. And Seed Co fits well into this ambition given its exposure to 17 countries in Africa.

Speaking on the sidelines of the vegetable mega field day at Stapleford on Tuesday, Seed Co managing director Denias Zaranyika told Business Times that the acquisition of Prime Seeds to become Prime Seed Co in 2015 was a sign that the company can capitalise on high demand of organic vegetables in Europe and Asia to earn elusive forex and sustain local production.

“As you are aware, we acquired Prime Seed Co a few years ago and the objective was to balance our basket as we are largely into maize, soyas, wheat and sugar beans. All of which are field seeds. We are getting into horticulture so that the country can penetrate into European markets and earn forex,” Zaranyika said.

“We have embarked on a vigorous exercise to come up with a number of hybrid vegetables as we move to grow the agriculture business so that we can export to cover for critical shortages of foreign currency in the country. And one opportunity in agriculture is horticulture where you can easily get millions without difficulties.”

The country is targeting horticulture to contribute at least 10% of the total export earnings and Zaranyika believes his company is making first mover advantages in Zimbabwe within the agric sub sector.

At its peak, Zimbabwe produced 18 400 tonnes of cut flowers, 14 200 tonnes of vegetables and 45 000 metric tonnes of fruits. Last year, Germany expressed interest in importing 15 horticultural crops from Zimbabwe, a development likely to earn the country millions of dollars in foreign currency.

In terms of maize seed, Seed Co has established itself in West Africa and is now exploring new export markets in Asia and South America.“As we speak our maize seeds (5- series and 6 series) are doing very well in Pakistan and the seed is already doing very well to  an extent of being named after a Pakistan village.“This is only to explain the popularity of our seed in the Asian market. We are not stopping there but will expand the seed marketing to other parts of Asia,” Zaranyika said. 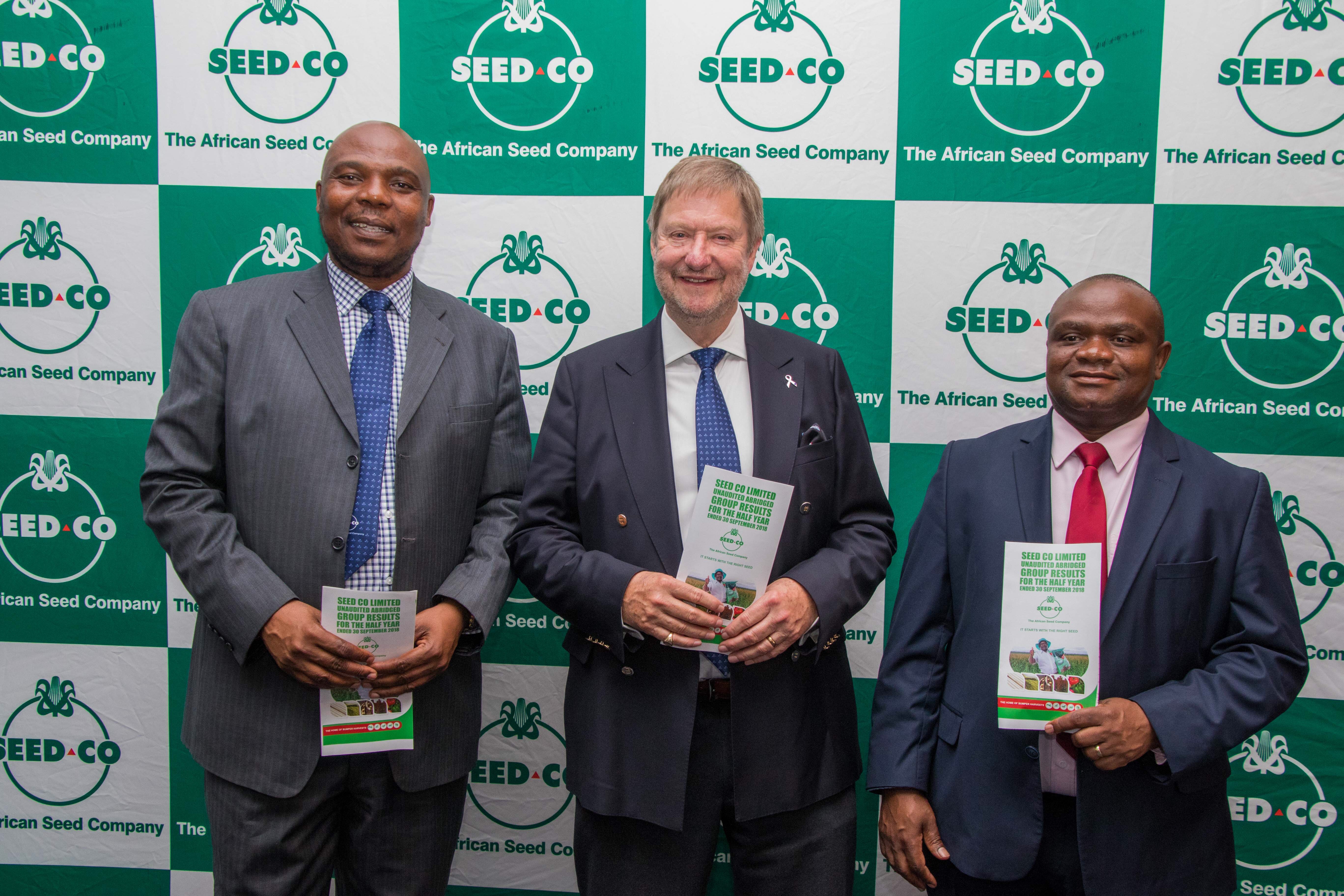 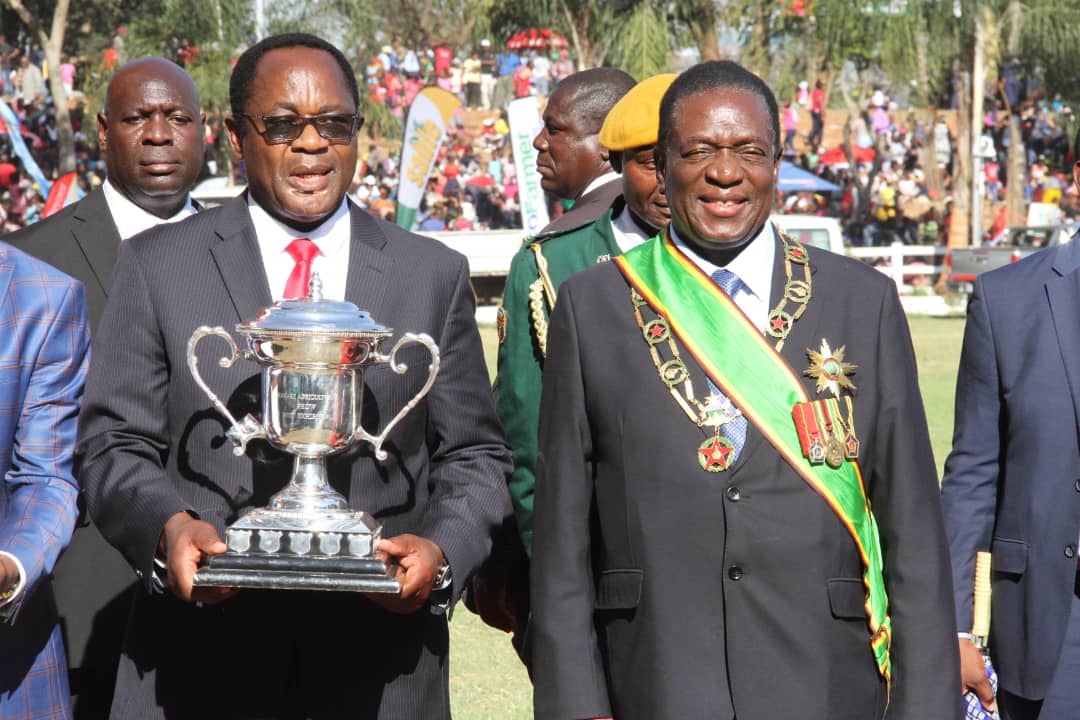 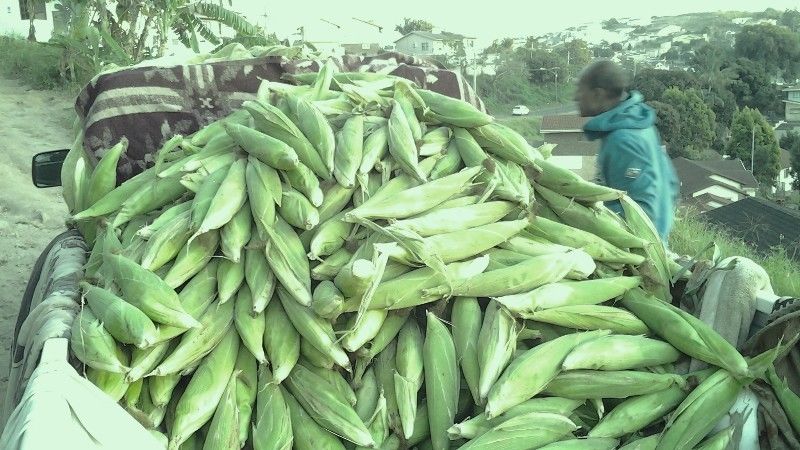 Cash in big with Green mealies this winter