The government’s decision to award fuel import licences to individuals has exposed fault lines in the multi-million dollar petroleum industry after it emerged that some importers are selling the commodity which is destined for Zimbabwe which is sold before it reaches the intended destination, Business Times has learnt.

Information gathered by this paper shows that the National Oil Infrastructure Company (NOIC) has instituted an investigation into the cartel which imports fuel especially from South Africa at a lower price and end up selling the same fuel in that same country.

The cartel, insiders told Business Times, is getting fuel import licences and buying fuel for export in South Africa at a cheaper rate of R6 per litre but reselling the same fuel on the South African market at about R14 per litre. Sources said the fuel, which is imported using a Zimbabwean import licence, will never reach its intended destination despite the acquittal of fuel import forms at Beitbridge Border Post that the fuel would have crossed into Zimbabwe.

NOIC chairman Daniel Mackenzie confirmed the probe saying there was a need to weed out arbitrage opportunities in the fuel sector.

“We have since discovered that there is a group of companies that has been importing fuel individually.

They have mostly been importing from South Africa but that fuel never reaches Zimbabwe but is rather sold in South Africa,” Mackenzie.

“The issue is, those companies are buying the fuel in South Africa at an export price which is cheaper.

Therefore they then sell that fuel in South Africa at a pump price at a profit. To them, it’s a profit considering the price of fuel in Zimbabwe at the moment.

So the country is actually losing a lot of potential fuel through this cartel.

“We have since instituted an investigation around that matter to ascertain what is really happening while also identifying the major culprits.”

Mackenzie said there are also local companies that are exporting fuel to other regional countries.

This comes after at least 42 local fuel companies were asked to explain their fuel dealings to Zimbabwe AntiCorruption Commission (Zacc) on allegations of fuel smuggling from Zimbabwe to South Africa, Zambia and the Democratic Republic of Congo.

Zacc gave the 42 companies up until tomorrow to submit all papers relating to importation of petrol and diesel between January 2018 and December 2019.

Business Times was told that the cartel was importing fuel from Mozambique at prices in the region of US$0.50 per litre and selling it to neighbouring countries using forged documents.

This emanates from the fact that fuel prices in Zimbabwe are the lowest in the region in dollar terms thereby fuelling arbitrage.

“It is shocking that NOIC is pumping millions into the market but there still remains a shortage and you wonder where the fuel is going. We are eagerly looking into that matter,” Mackenzie said.

“It is also of paramount importance that the fuel gap in the market is addressed to avoid any arbitrage opportunities. We need to flood the market,” Mackenzie said.

Big names are being implicated in the fuel smuggling racket and the total amounts of fuel smuggled out of Zimbabwe so far are yet to be established. 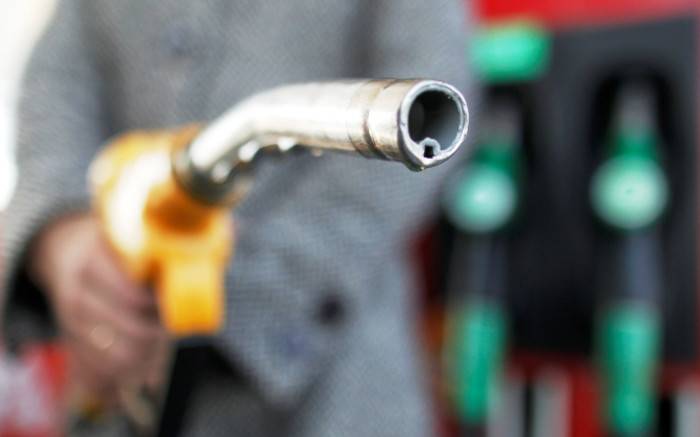 Zim to save $64 million from blending petrol at 20 percent