Non-remittance of pension contributions by companies has deprived members and their families of their entitlements in the event of retirement, death or other developments. These benefits can only be paid to beneficiaries whose contributions and premiums are up to date.

It is a criminal offence for companies to deduct pension contributions from employees’ salaries and wages but fail to remit them to the respective pension fund, according to IPEC.

The Pensions Regulations (Statutory instrument 323 of 1991 and 61 of 2014) stipulates that all sponsoring employers should remit contributions within 14 days after the end of each month to which the pension contribution relates.

But, many employers continue to deduct amounts from salaries or wages of their employees   and deliberately fail to pay such amounts to the relevant retirement funds.

Consequently, many non-compliant had been dragged to the courts. Defaulters are slapped with hefty penalties for non-remittance of contributions which include interests on the overdue contributions.

The pension industry, which has 10 94 registered pension funds, is also finding it difficult to meet prescribed asset ratios thresholds.

The increase was mainly driven by a spike in the values of investment property and equities. The increase in investment property was mainly on account of revaluations of property values from US$ to ZWL$ following currency reforms. The two asset classes totalled ZWL$7.21bn, accounting for 76.48% of total industry assets. Consequently, these asset classes continued to be the major investment classes as the industry seeks to preserve long-term value by hedging against inflation. 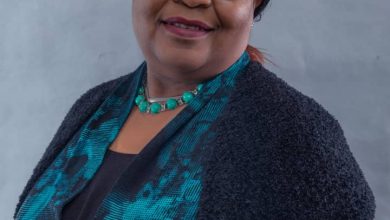