Parliament has cancelled hearings by the portfolio committee on Public Accounts Committee (PAC) scheduled for this week pending the ruling by the Speaker of Parliament Jacob Mudenda on who should chair the committee.

MDC vice President, Tendai Biti, was appointed PAC chairman in September, but, he has faced resistance from ZANU PF members, who have forced abandonment of several PAC meetings.

Mudenda is expected to sit with Committee on Standing Rules and Orders this week to rule on the dispute that is simmering in Parliament between Zanu PF and MDC legislators over the chairmanship of the committee.

“Parliament has cancelled all meetings of the Public Accounts Committee [PAC] until the dispute over its chairmanship has been resolved by the Committee on Standing Rules and Orders. This includes the meeting that was due to take place this morning, Friday 29th November,” Mudenda said.

PAC wants Sakunda Holdings to appear before the committee to explain how it used the public funds in the Command Agriculture programme.

Biti said despite the problems he had been facing from ZANU PF MPs, the committee will continue its public hearing and probe on the Command Agriculture programme and focusing on Sakunda Holdings.

Biti said Tagwirei had not been investing any money in the Command Agriculture projects but had used the Treasury Bills (TBs) that were issued by the Reserve Bank of Zimbabwe.

Sakunda is also alleged to have poured money into the parallel market to mop up US dollars sending the Zimbabwean dollar to tumble.

This resulted in the RBZ freezing accounts of Sakunda.

Patterson Timba under sequestration, to lose estate in Philadelphia 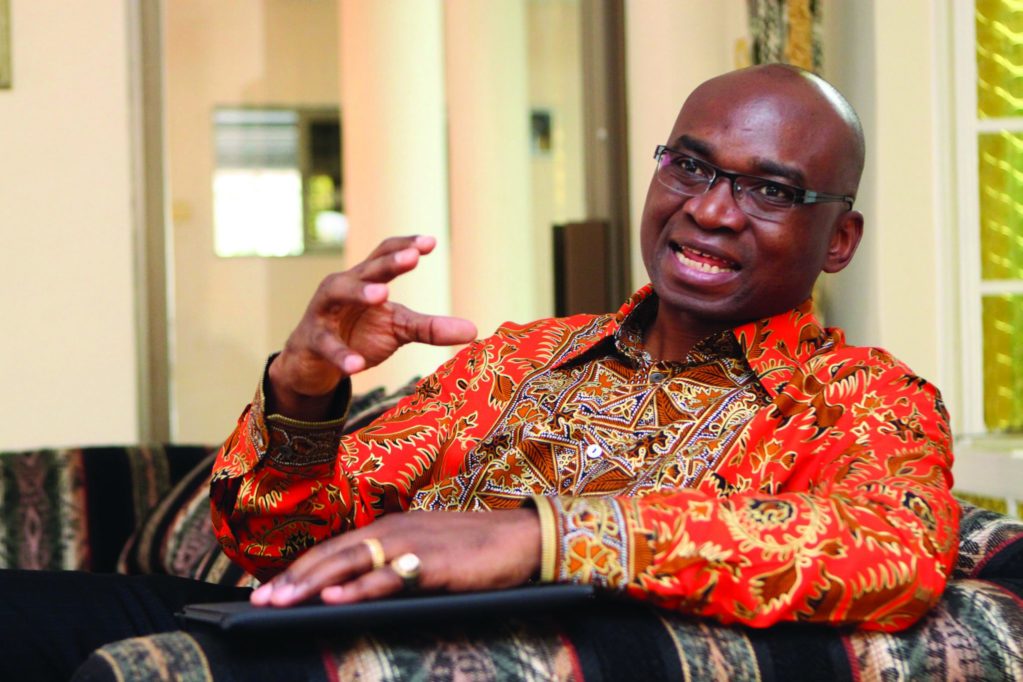 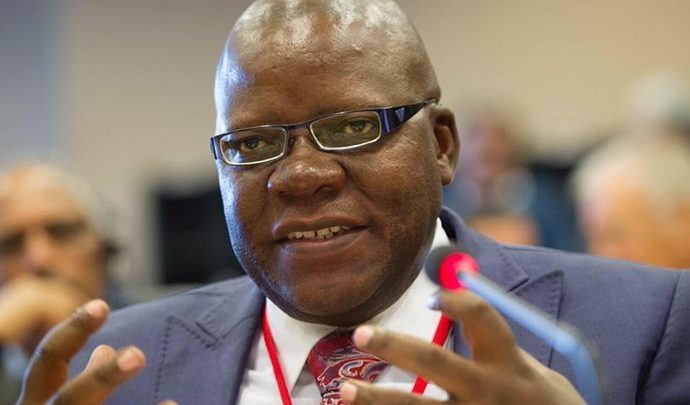 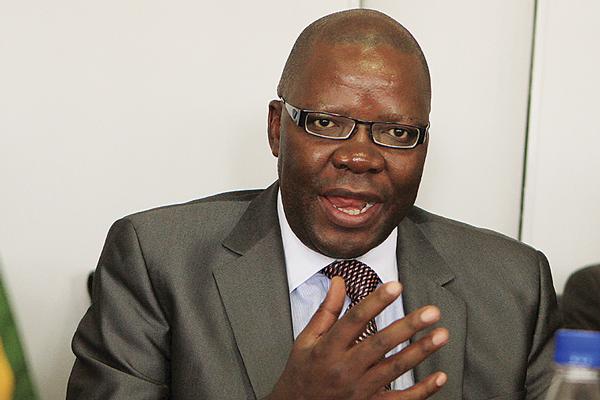 When the gatekeeper becomes the gatecrasher…