MIKE WHITFIELD on Navara built in Africa for Africa from 2020

IN APRIL this year, Nissan announced that it would start building its award-winning Nissan Navara one -ton pick-up from its Rosslyn plant in Pretoria, South Africa. This is a significant milestone for Nissan’s industrial expansion in Africa which will result in efficient product delivery to the African market.

The Rosslyn plant has been producing various models for 60 years, operating exclusively as a Nissan plant since the 1980s. Most recently, it has become a light commercial vehicle hub for the production of the NP300 Hardbody and NP200 pick-ups which are exported to 45 African markets.

2020 will see the first of the Nissan Navara models rolling off the production line, strengthening our market leading position. In the process, we will have increased the competitiveness of the Rosslyn plant and created almost 1200 new jobs at the plant and across the supply chain. The investment by Nissan and its partners of US $207-million will result in the transformation of Nissan’s South African supply chain network by developing 13 new black-owned suppliers and setting localised content targets of 60% in the South African-built Navara.

The decision is the result of Nissans close relations with the government of South Africa on the need for a sustainable and competitive automotive industry. This has been demonstrated through a series of progressive automotive industrial development plans culminating in the ambitious South African Automotive Masterplan 2035. This not only sets targets but provides investment security and planning certainty for the next 16 years. To secure this investment Nissan had to ensure that the plant meets world class standards, by upskilling the employees.

Today, the Rosslyn plant has been declared an anchor factory for the company’s Africa, Middle East and India region. Our vision for the future is for Nissan to have manufacturing hubs in other African countries – in addition to our two facilities in Egypt and Nigeria. Our belief is that Africa is not just the last frontier for the automotive industry, but also for significant industrialisation and growth. Automotive manufacture is an incredible spur to a country’s industrialisation – and as a country industrialises, diversifying its economy, so its GDP increases, and its people become financially sustainable.

We have seen this with the so-called Asian Tigers and most recently with China. Africa is like China 20 years ago; a very low level of motorisation and a very low GDP. What happened in China was an unequivocal determination to create growth, so policies were put in place, just like with the Asian Tiger economies, and the growth followed suit very shortly afterwards.

Nissan’s stated objective is to work with African countries who want to partner with us to create a sustainable and competitive automotive industry. Africa is at the very beginning of this phase and we have partnered with countries which we believe have both the potential for rapid growth and the will to work with us in creating this highly specialised industry. We were the first movers in Nigeria and we have signed a memorandum of understanding (MOU) in Ghana and we are looking at other countries in Africa where there is similar potential, like Kenya and Ethiopia.

Ghana is a particularly interesting case study. When we began manufacturing in Nigeria in 2013, the country had a population of more than 150-million and a buoyant economy with incredible potential for growth. But then African economies stumbled, first with the drop-in demand for oil and then the simultaneous slump in commodity prices – upon which most of the continent’s economies are based.

The last five years have been immensely tough, Angola and Nigeria, both predominantly oil economies, are achieving about 10% of the volumes they were seeing in 2014, but we kept the faith in Nigeria and continued with our commitment to the assembly plant. Next door in Ghana, we signed an MOU at the end of last year.  The level of cooperation and commitment by the government of Ghana towards creating their own assembly plant has been phenomenal.

We are working very hard with the Nigerian authorities to review the policy framework. By contrast though, the work that is progressing on the policy front in neighbouring Ghana is going ahead so quickly and so comprehensively.

Policy is one aspect, another issue that determines the investment that is made is the size of the potential market. In Ghana’s case, the Total Industry Volume (TIV) which measures overall market demand,  is only 10 000 vehicles a year of which we as the country’s top brand with our 32% market share would be looking for produce just more than 3 000 vehicles a year initially. It’s very different to the Rosslyn scenario and South Africa’s TIV of more than half a million, with Nissan’s own projections to produce in excess of 50 000 vehicles a year.

Creating an automotive industry in a country is a stepped approach, you can’t go straight in with a Complete Knocked Down (CKD) approach, but rather begin with Semi Knock Down (SKD) and then more complex SKD as we build the motor sector – and the local supply chains to support this. The level of investment will always be proportionate to the scale of the industry.

The potential though, when we do develop this sector, is immense as South Africa has shown us. Down south, the sector generates around 7% of the annual GDP and accounts for a third of its exports with plans by government, labour and the National Association of Automobile Manufacturers of South Africa (Naamsa) to grow domestic output to account for 1% of global output by 2020, creating a globally competitive and transformed industry.

In turn, Nissan aims to double its presence in Africa, the Middle East and India by 2022 through our mid-term M.O.V.E. strategy. As Africa continues to grow, we will be in the right position to support these African countries, bring real mobility solutions to their people – and help transform their economies with them. 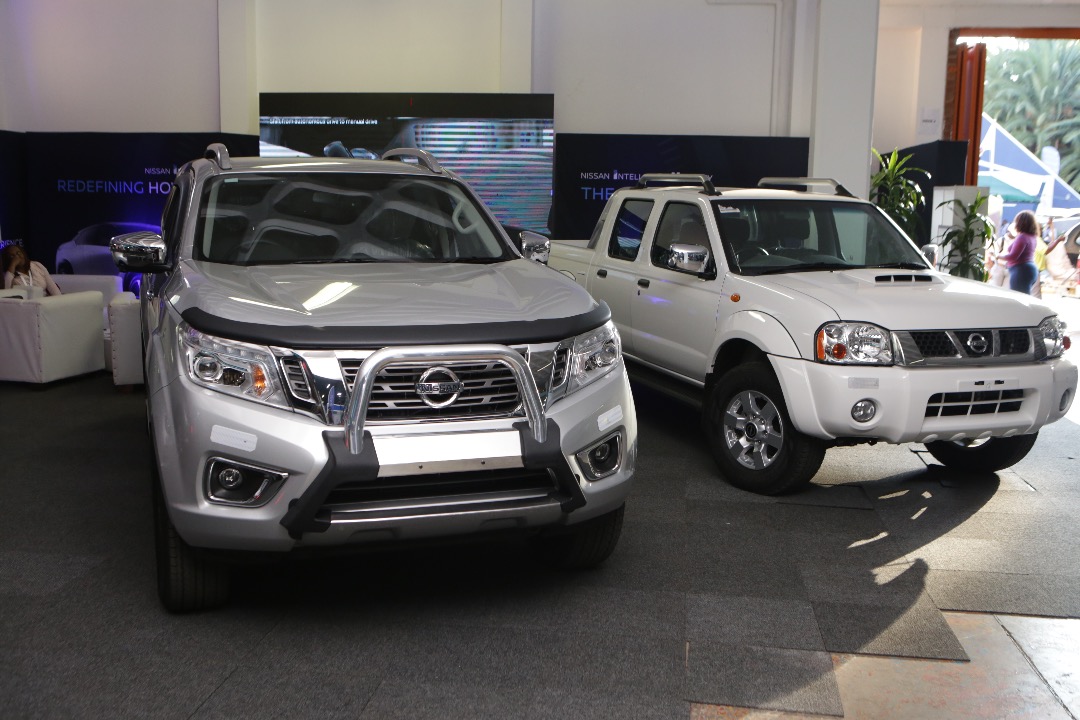 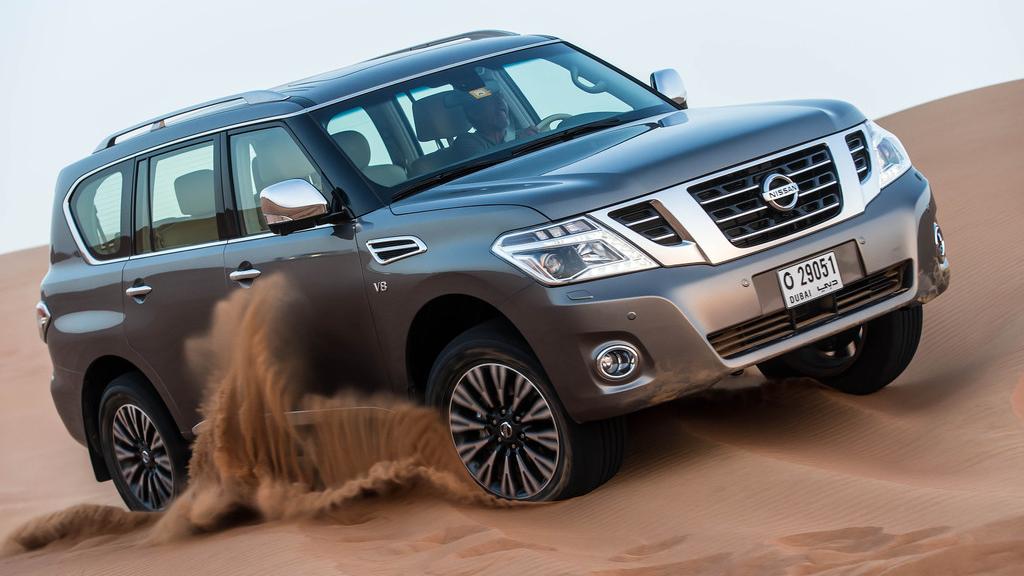