Metallon Gold Zimbabwe has appealed at the Supreme Court against last week’s High Court ruling which placed the miner under administration.

The High Court placed the country’s former biggest gold producer Metallon Zimbabwe’s Mazowe and Shamva mines under administration after granting an application by Associated Mine Workers Union of Zimbabwe for a reconstruction order of the two mines.

“The first and second respondent are hereby placed under supervision and corporate rescue proceedings in terms of section 124 (1) (a) of the Insolvency Act and shall be subject to supervision, management and control as provided for in the said Act,” reads a ruling by High Court Judge Justice Tawanda Chitapi.

“The corporate rescue practitioners shall carry out their duties in accordance with the relevant provisions of the Insolvency Act and shall be entitled to be remunerated in terms of section 136 of the Act.”

But Metallon legal representative George Gapu of Scanlen & Holderness confirmed to Business Times the filing of the notice of appeal.

“Yes I can confirm that we have filed a notice of appeal at the Supreme Court against the High Court ruling made last week,” Gapu said.

Metallon has four mines under its portfolio—How Mine, Mazowe, Shamva and Redwing mines.

Metallon Gold Corporation has been facing challenges after hitting a new low amid revelations the gold mining group had been neglected by its shareholder-Mzi Khumalo. Mazowe Mine is one of the oldest mines in Zimbabwe.

Exploration and development dates back to 1890, with over 1.4 million ounces of gold produced to date.

The mine comprises two underground operations, Mazowe and the BSV sections.

The mine has a total of 247 claims over 2,939 hectares of landholding. The ore is processed in a single plant that consists of conventional crushing and milling, and a carbon-in-leach facility. 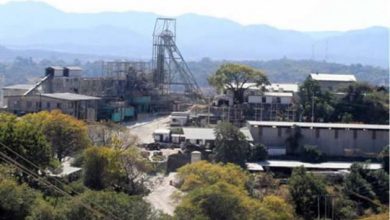 Metallon takes glitter out of employees 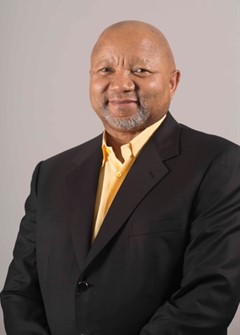 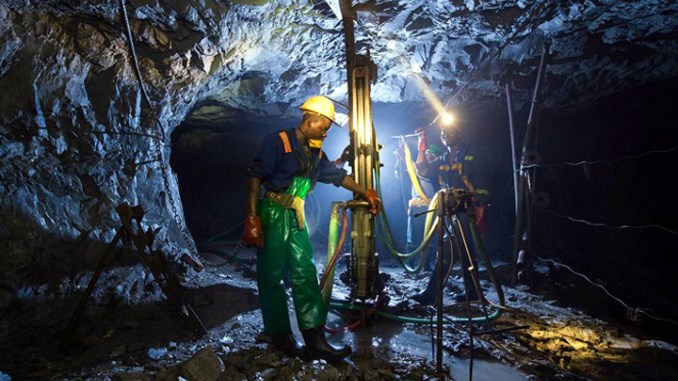