Meikles Limited is waiting for regulatory approvals to conclude the
acquisition of its flagship hospitality asset by Dubai-based Albwardy Investment as the diversified group requires US$30m for the modernisation of the hotel.

According to the group, Meikles Hotel — one of its hospitality facilities and flagship unit—is in urgent need of substantial modernisation
of guest facilities as well as electromechanical and plumbing infrastructure to restore it to a five-star property by international standards.

ASB Hospitality Zimbabwe, which is doing the acquisition, is a special purpose vehicle of Albwardy Investment. It was recently incorporated in Zimbabwe.

Initial forecasts suggests up to US$30m needs to be spent on the hotel but the group does not consider itself to be in a position to commit the necessary funds to the hotel.

In a cautionary statement, Meikles Limited company secretary Thabani Mpofu said the group has since engaged relevant regulatory authorities in the process of finalising the Meikles Hotel transaction.

The group’s EGM is expected to pass a resolution on the deal and in case the approval is not met, the deal may be terminated or revised.

This is the second coming by the investor after pulling out when itsquest to acquire 100 percent shareholding in Meikles Limited failed.

The last proposed transaction was expected to subsequently lead to the
delisting of the Zimbabwe Stock Exchange listed diversified group
with interest in retail, mining and agriculture. Meikles Limited boasts
of Meikles Hotel and Victoria Falls Hotels.

There are also indications that Albwardy is also interested in Tangan-
da, due to its exposure to the export market.Moxon noted that the deal with
Albwardy on Meikles Hotel will not have a bearing on Victoria Falls Ho-
tel which will remain operational on its own.

The holding company was founded in the mid 1970’s by Ali Saeed Juma Albwardy. The group has since grown to have a global reach, operating in over 20 countries, with a combined workforce of over 10,000.

With an annual turnover exceeding one billion US dollars, the group represents many international leading brands through exclusive distribution, operating and partnership agreements.

The group’s business interests consist of sole ownership, joint ventures and equity stakes in leading companies across the globe with operations in the Middle East, Africa, Europe and South America. 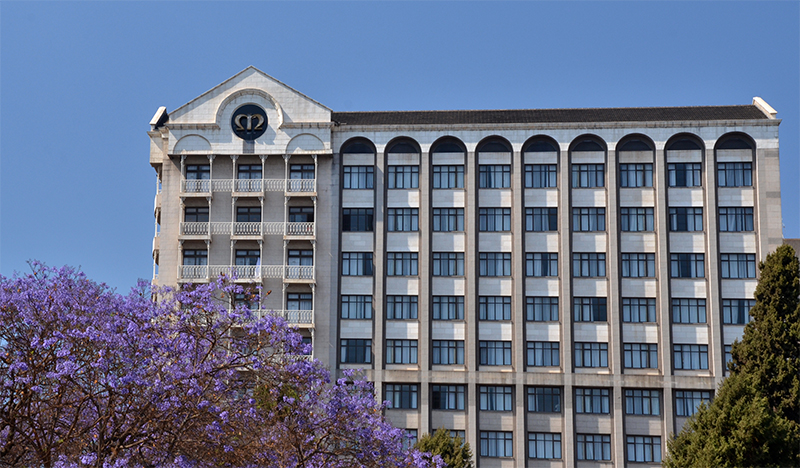 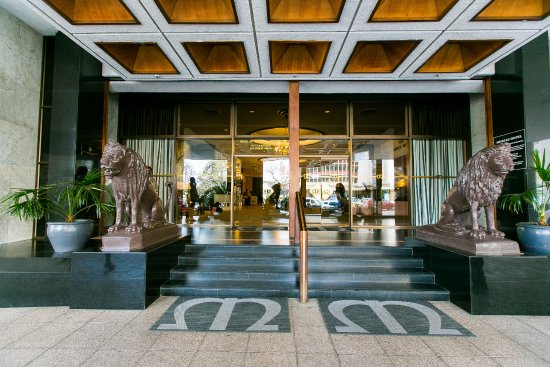