Matsekete, a chartered accountant, replaces Jonas Mushosho, who is retiring at the end of this year. Mushosho was at the helm of Old Mutual since 2012 after replacing Luke Ngwerume.

In a statement Thursday, Old Mutual Rest of Africa managing director, Clement Chinaka said he was confident that Matsekete will bring the requisite leadership experience and career credentials to lead the business at a particularly challenging time.

“Sam was part of the team that set up Old Mutual Asset Managers, now OMIG, in Zimbabwe soon after demutualisation 20 years ago, so I am very pleased to be welcoming him back into the Old Mutual family.” Sam is a qualified Chartered Accountant,” Chinaka said.

Matsekete has been at the helm of First Capital Bank since 2017 following the departure of George Guvamatanga in the wake of the acquisition of the former Barclays Bank Zimbabwe by Malawian baking group First Merchant Bank.

Zim's construction industry in a coma 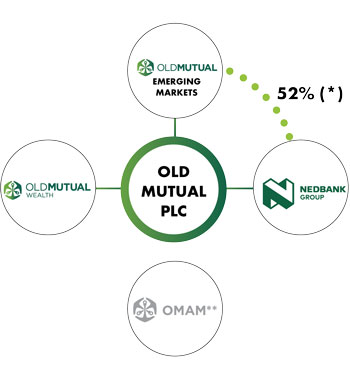