Transport and Infrastructural Development minister Joel Biggie Matiza has called in the police to investigate the misappropriation of funds at the Zimbabwe National Road Administration (ZINARA) by top management, a parliamentary portfolio committee heard on Monday.

Appearing before the portfolio committee on Public Accounts, Matiza said he wants the police to investigate the rot at the roads authority.

“I have called in the police to investigate all the financial transactions at Zinara and this is what is happening and we shall be seeing action as we are seized with the matter. Heads are going to be rolling soon,” he said.

The Tendai Biti-led Public Accounts committee launched an investigation into the roads authority after a 2016 forensic audit by the Auditor General exposed the rot where US$6m contracts were awarded clandestinely.

Matiza said the new board at ZINARA had agreed that it was not going to renew working the contracts of the managers.

He said the board has resolved not to review all the contracts that ZINARA management had signed with the companies that it was working with over $161 million that had not been put tender.

Last month, Mujokoro, Taranhike and Murove refused to give evidence on the forensic report prepared by the Auditor General on how the organisation has been operating and using the public funds it is administrating.

Mujokoro told the committee that she needed approval and consent from Matiza. This prompted the Public Accounts Committee to summon Matiza.

ZINARA has been accused of abusing funds it is collecting from the toll gates countrywide resulting in the huge expenditure for salaries, allowances and other expenses.

The committee noted that 10 tollgates under construction had taken long to be completed  despite substantial investment amounting to $1 700 000 having been made towards the projects. Work on the tollgates was last carried out in April 2016 and they were expected to be operational by December 2016. 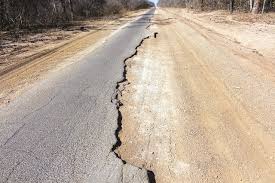 Zim’s construction industry in a coma 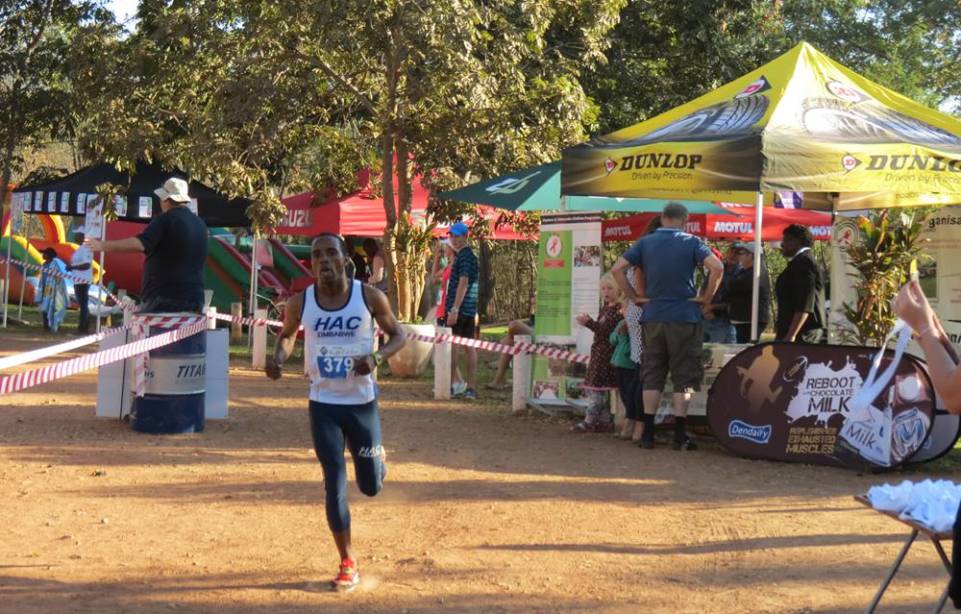 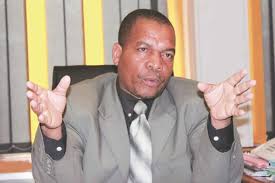 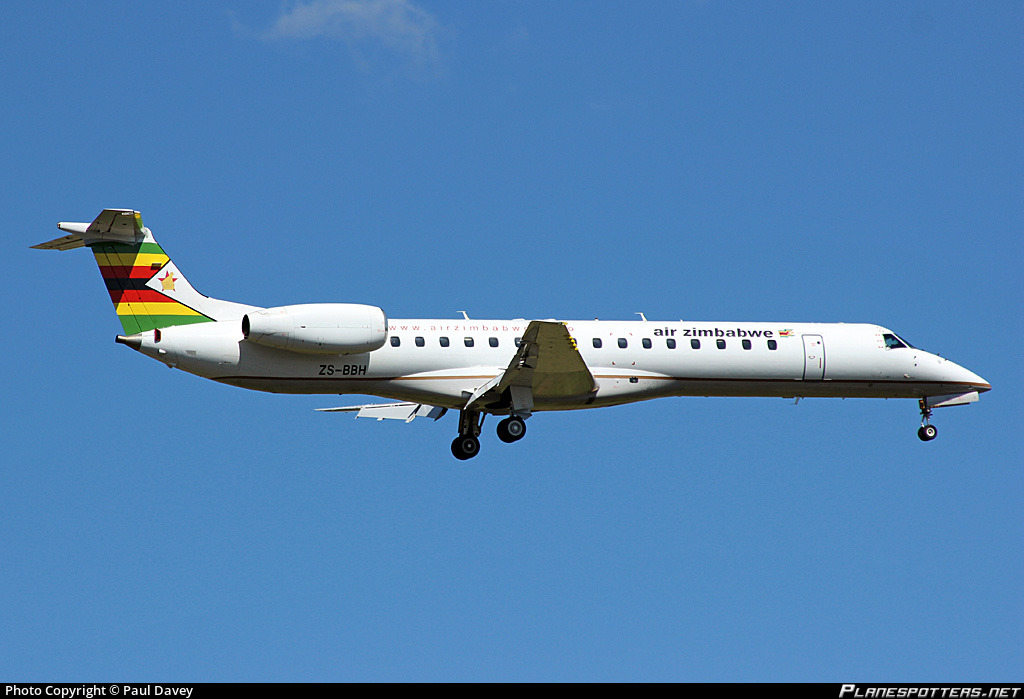