The decision by the government to temporarily lift the import ban on some of the controlled goods listed on Statutory Instrument (S1) 122 of 2017 is a welcome move in that it will provide convenience and choice to consumers but at the same time it will paralyse the local industry which was beginning to recover from years of neglect.

Following cabinet deliberations on Tuesday this week, the Minister of Information, Publicity and Broadcasting Services Monica Mutsvangwa announced that government had taken the decision after realising that people were failing to access basic commodities through shortages and spiralling prices, as a result they had to open the market to many players.

In the latest development, individuals and companies can use their free and offshore accounts to import goods that are in short supply as a result of panic buying by consumers as well as speculative behaviour by unscrupulous retailers.

In the past two weeks fuel has been in short supply as queues reminiscent of the year 2008 resurfaced, while people jostled to acquire commodities such as cooking oil and bread. As a result of the acute scarcity of these goods.

“The continuing increase in prices effectively pushes the commodities beyond the reach of many of our people.

“Cabinet further observed that owing to panic and speculative buying, products which used to be sold over a month, are now being sold in just three hours’ time, a situation which is completely unsustainable,” said Mutsvangwa.

Indeed many Zimbabweans were toiling in the queues rather than being productive in various industries. The fact that government has allowed as many players will result in the flooding of the market and reduction in prices, a welcome development to the suffering masses.

While we applaud the initiative by the government to ease shortages in the short term, but the authorities must be mindful of the future of our industry that will obviously be affected the amendment of Statutory Instrument (S1)122.

The local industry that was steadily rising and employing thousands of workers will have to adjust to the competition brought about by the massive players expected to take advantage of the temporary relief despite that duty is still being enforced on the imports.

Zimbabwe’s recovery on the economic front will certainly depend on the injection of life in the productive sector which includes industrial growth notwithstanding other crucial sectors such as mining and agriculture. Industrialisation is a catalyst for job creation, higher productivity and innovation.

In turn, more exports can open our country to technology spill-overs from abroad. Industrialisation can increase access to capital, technological innovation and learning. Promoting industrialisation in Zimbabwe is essential to realise the goal of the African Union (AU)’s Agenda 2063 for “A Prosperous Africa Based on Inclusive Growth and Sustainable Development”.

Zimbabwe has experienced significant economic decline as a result of shutdown of industries that were feeding into the retail chains. The closures led to rising levels of poverty, unemployment and underemployment.

Poverty has worsened the country’s human development index, which has fallen by 12 percent from 0,468 in 1995. This has rendered Zimbabwe in the low human development category. This was mainly driven by the contraction of indicators on income, poverty and health.

The absence of industrial activity led to the birth of the informal sector which hardly pays tax to the Treasury paralysing the operations of the government and a ballooning deficit. 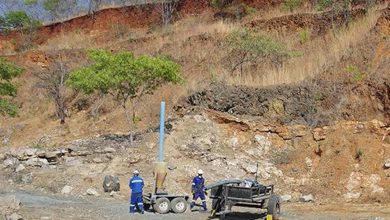 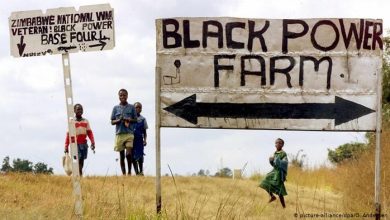 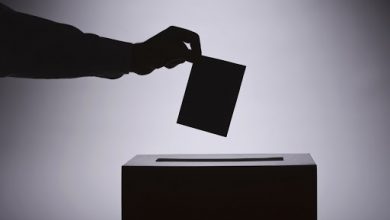