Zimbabwe’s tax agency collected $177,27 million from the Intermediated Money Transfer Tax (IMTT) last year boosted by a review of the charge to 2 percent for electronic transactions in October as government widens revenue streams to ease pressure on the fiscus.

With no budgetary support from multilateral lenders, government is heavily relying on internal sources of fund to support capital projects and social spending. Official figures show that public sector spending accounts for over 90 percent of revenues, an unsustainable development that forced treasury to introduce a cocktail of austerity measures.

In the first nine months of 2018, IMTT collected $11,12 million. After the review of the tax to 2 percent on transactions above $10 from the initial 0,05c for all transactions, collections topped $166,15 million in the last quarter of the year after Treasury introduced a number of exemptions.

The tax, which industry say is regressive, is part of widening of the tax base by Treasury to meet government’s growing needs. Recently government increased excise taxes on fuel, resulting in a significant hike on the per litre price.

According to Finance and Economic Development Minister Mthuli Ncube, the 2019 budget is targeting to strengthen fiscal responsibility and management of government expenditure in order to create an appropriate environment for increased budget financing.

In a revenue report released yesterday, the Zimbabwe Revenue Authority (ZIMRA) said Intermediate Money Transfer Tax was mainly propelled by the two percent tax which was introduced in October.

“Most of the revenue heads registered growth in collections with Intermediate Money Transfer Tax introduced in October 2018 growing by 848,3 percent compared to $18,69 million collected in 2017,” reads part of the revenue report.

ZIMRA said revenue collections in 2018 surpassed target with the authority collecting a gross of $5,36 billion or 21,80 percent of the country’s Gross Domestic Product. The collections were 24,71 percent above the target of $4,30 billion, mainly attributed to the announcement of the 2 percent in October.

Net collections amounted to $1,56 billion after deducting refunds of $106,09 million, surpassing the target by 40,54 percent.

The positive performance was anchored on the revision of the Intermediated Money Transfer Tax, general price increases experienced from the Third Quarter and improved revenue generation through increased voluntary compliance and enhancing of the Revenue Authority’s operational systems.

Annual revenue collections of $860,41 million from Individual Tax were 1,22 percent above the targeted $850 million.

The revenue head was the second highest contributor accounting for 17 percent of total revenue collections.

Individual tax recorded a positive performance due to salary adjustments and performance awards that were awarded prior to the end of the year.

Voluntary compliance initiatives implemented by the Authority also contributed to the performance of this tax head, ZIMRA said. 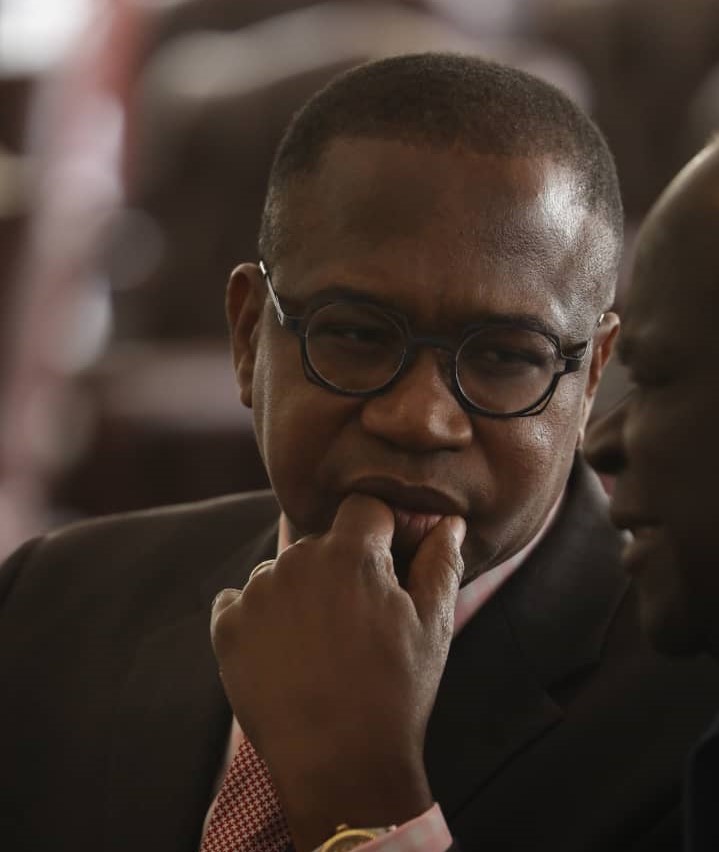