Zimbabwe’s national yield per hectare is about 0.8 tonnes, mainly caused by droughts and poor agronomic practices.

In her season preparedness presentation this week, Madzura said good agronomic practices and choosing the right seed are key in improving the country’s national output per hectare.

“Go for new genetics every time because they are improved with new technologies, high yields and high drought tolerant as well as defensive agronomy traits,” Madzura said.

She said farmers have to test PH levels in their soils to know the level of acidity in the soil and put the fertiliser to better use.

This has seen low yield varieties like 400 series improved to over 11 tonnes per hectare.

The seed company has also introduced a new soyabean variety, SC Spike, which has yields of above five tonnes per hectare.

In the sugar beans category, the seed manufacturer has SC Gadra and SC Ukulinga which have yields of above 2.5 tonnes per hectare.

Madzura said farmers should use conservative farming methods to preserve moisture in case of midseason droughts and dry spells.

Small scale farmers are already implementing pfumvudza method with farmers putting mulch to conserve moisture and commercial farmers using zero till planters so as not to disturb soil structure.

Recently, Seed Co was targeting to produce 73% early maturity varieties of the total seed produced in the forthcoming summer cropping in an effort to guarantee farmers better yields.

The African seed company has started the top of the range researches at its Kadoma Research Centre where it’s taking new breed varieties to very drought prone.

Scientists in Zimbabwe say they have developed new heat and drought-tolerant varieties of maize and will be put on the markets next season.

Government scientists are also researching faster-maturing and drought-tolerant seed varieties, holding out the hope of muchneeded relief for thousands of farmers across the country.

Agriseeds sales and marketing director Ivan Craig said seed producers or breeders have to come up with more improved ways of dealing with dry spells.

“Even under irrigation you need more time to irrigate, you use more electricity and more you spend more money which means that a farmer is eating up on the bottom line which is not good for agriculture business.”

Seed Co has invested over ZWL$28m towards research over the past six years in a bid to keep pace with latest farming, climatic and environmental demands.

Climate change is forcing many seed producers to be innovative, particularly in producing new seed varieties that are drought tolerant, pest resistance and produce improved yields. 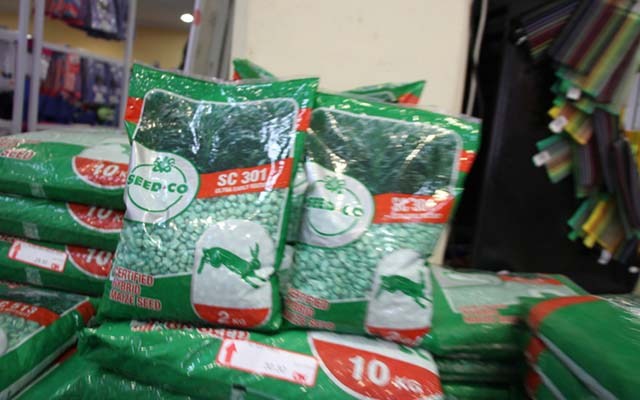 SeedCo gives back to society 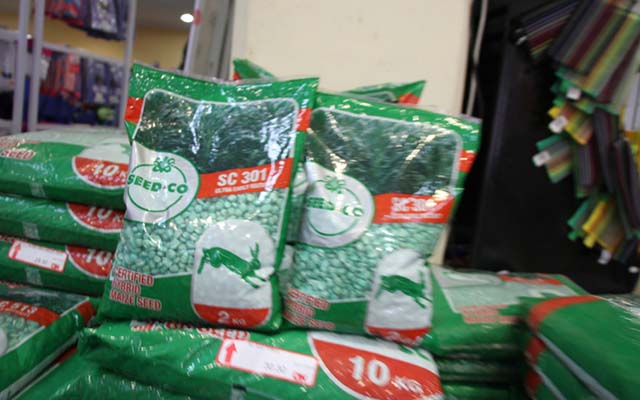 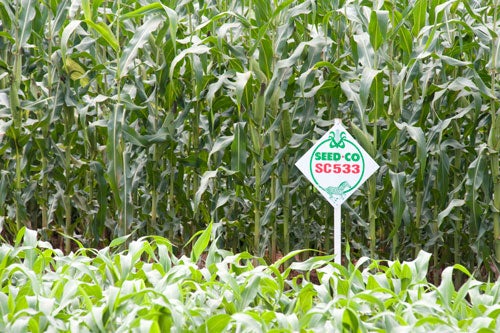 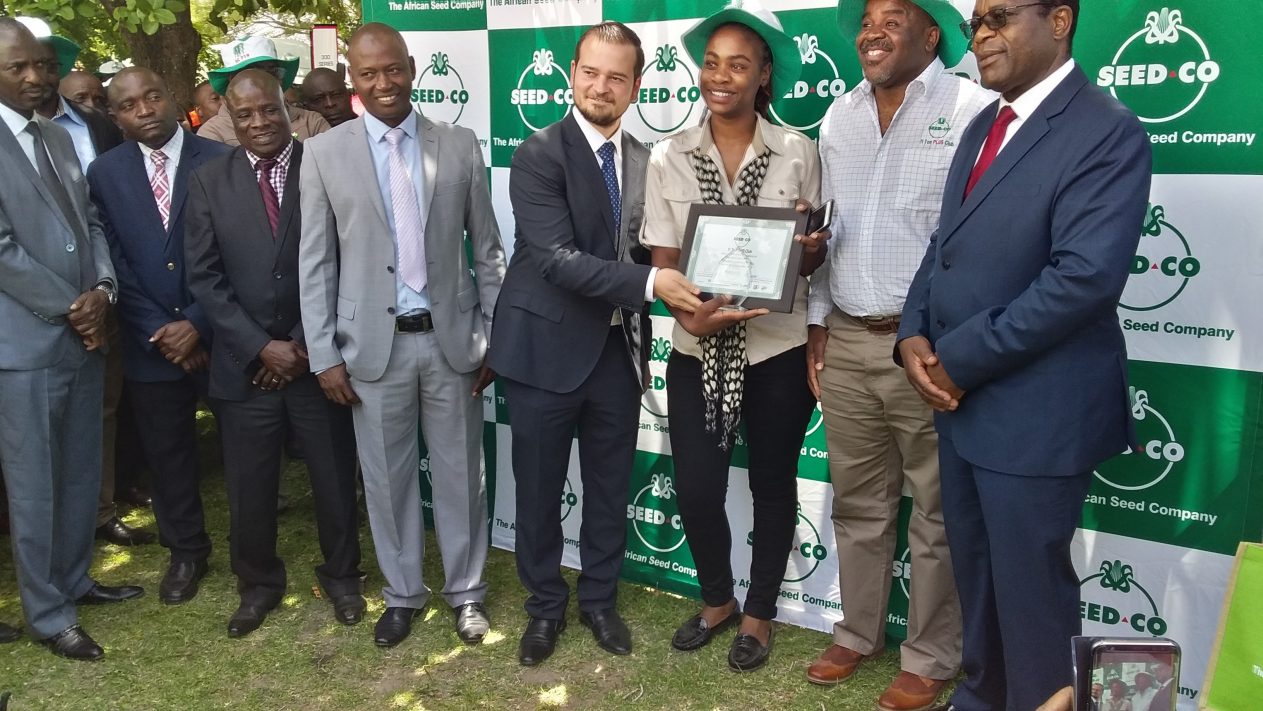