President Emmerson Mnangagwa has pledged to review the working conditions of the country’s defence forces to protect them from the harsh economic environment.

Rising inflation has eroded the salaries of workers reducing its purchasing power.

Officiating at the 39th anniversary of the Zimbabwe Defence Forces Day, Mnangagwa said  his administration was committed to improving the conditions of service of the armed forces.

“My government is aware that our defence forces is equally affected by the economic difficulties faced by the general citizenry. Efforts are at advanced stage to reintroduce the the Military Concept,” he said.

He said his government “shall equally expedite the construction of accommodation facilities for the armed forces”.

Unlike the rest of the civil service, the defence forces, police and the Central Intelligence Organisation employees cannot go on industrial action.

The call by President Mnangagwa to review the conditions of service for the defence forces comes as teachers have threatened to go on industrial action when schools open next month against the deteriorating economic environment. 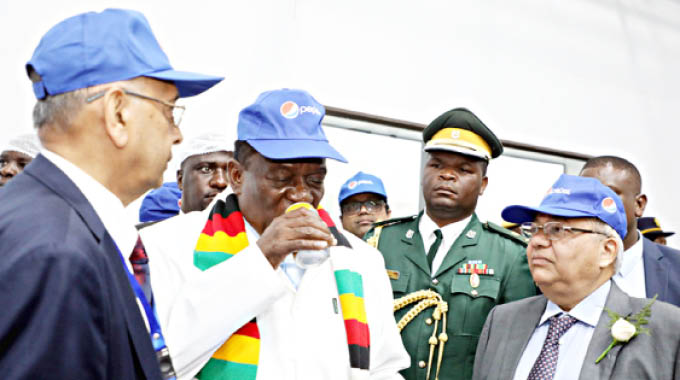 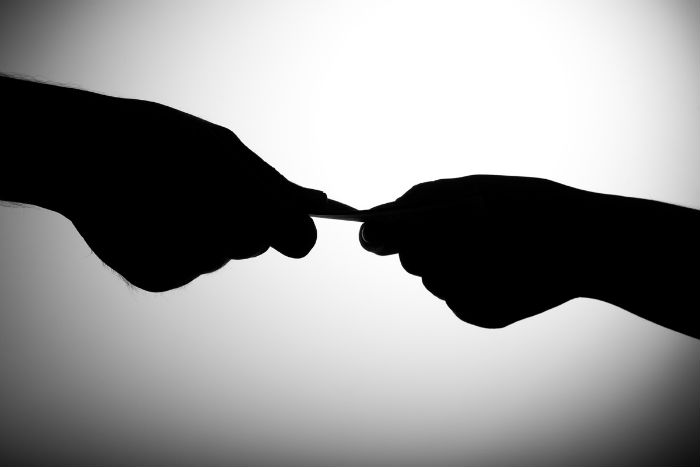 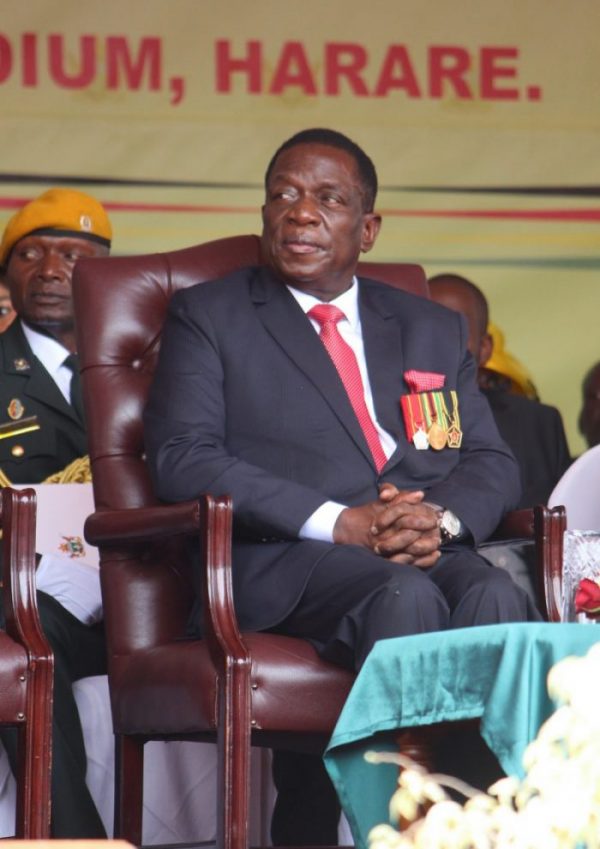 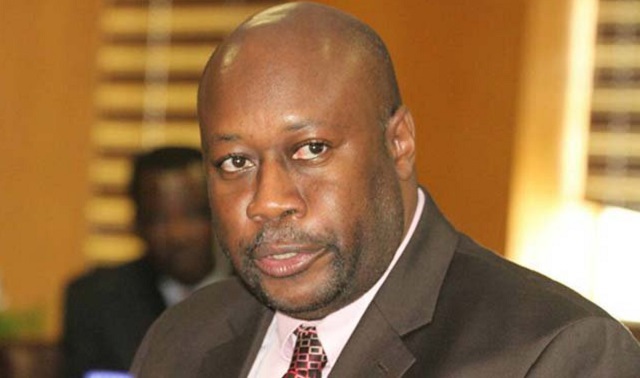