Zimbabwe’s cricket team,the Chevrons’ fast bowler, Kyle Jarvis, has been ruled out of Zimbabwe’s second Test against Sri Lanka after sustaining a lower back injury.

The second Test begins Monday at Harare Sports Club in the capital.The Chevrons are playing their first Test series since November 2018.

The Chevrons are looking to bounce back from their loss in the first Test last week.

“He underwent an MRI scan on Saturday that confirmed a disc bulge,” Majonga said.

He added: “Jarvis had been struggling with back movements due to lower back pain,muscle spasms and stiffness.

“A specialist doctor advised him to rest while taking anti-inflammation medication and he will start physiotherapy as soon as the pain has subsided.”

Majonga said the develpment could see either Carl Mumba or the yet-to-be-capped Charlton Tshuma coming into the playing eleven.The selectors have called up all-rounder Tinotenda Mutombodzi, who might fancy his chance of getting straight into action for his leg-spin and batting abilities.

The selectors will stick with the bulk of the team that did duty in the first Test. The only addition is Mutombodzi.

Zimbabwe received a timely boost with opening batsman Kevin Kasuza returning to full training ahead of the second Test.

He failed to finish the first match due to mild concussion after he was struck on the side of his helmet while fielding at short-leg just before lunch on day three.

Kasuza is expected to play as Zimbabwe seek to level the two-match series. 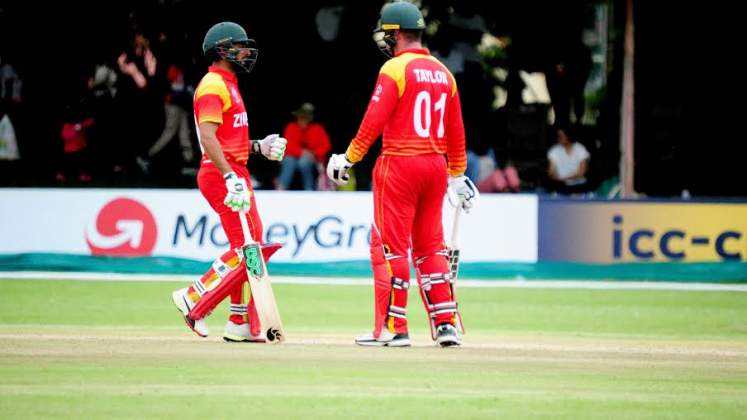 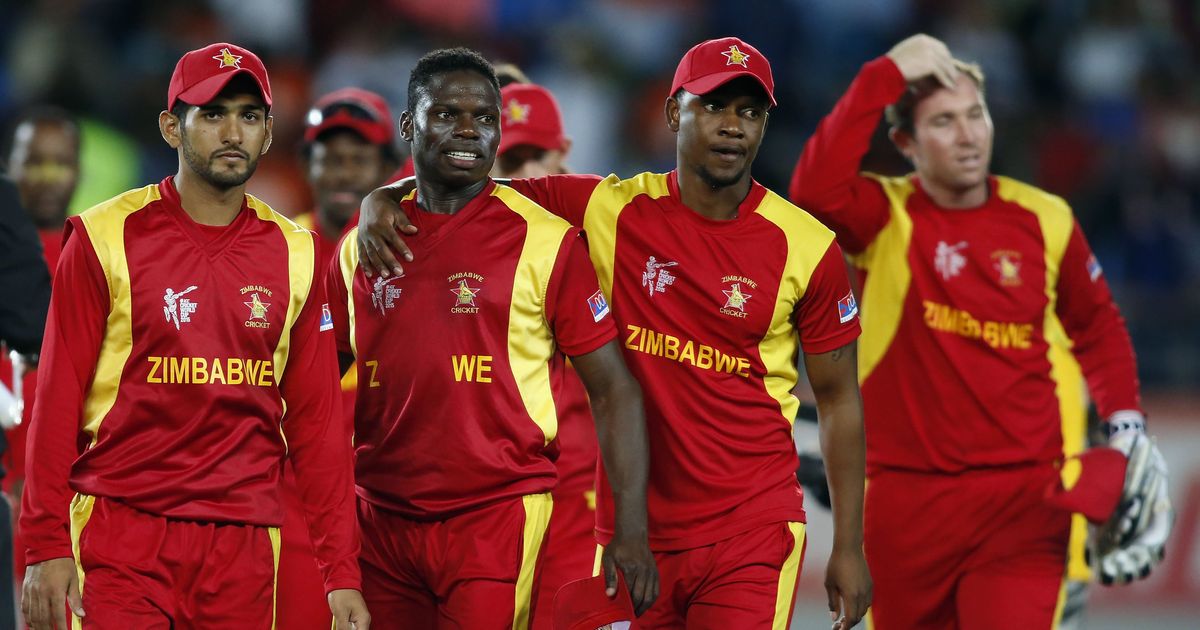 Zimbabwe Cricket pays its workers but…