Nathan Lyon took six wickets as Australia thrashed England by 251 runs at their Edgbaston ‘fortress’ to win the first Ashes Test on Monday.

England, set a daunting 398 for victory, lost four wickets for 12 runs either side of lunch on the last day as they collapsed to 97-7.They were eventually dismissed for 146 in their second innings, with off-spinner Lyon taking 6-49 — a haul that included his 350th Test wicket, and fast bowler Pat Cummins 4-32.

Victory gave Australia their first win at Edgbaston in any format since 2001, the last time they won an Ashes series in England and ended England’s run off 11 successive wins at the Birmingham ground.

England resumed on 13 without loss after Australia star Steve Smith’s second hundred of his comeback Test following a ban for his role in a ball-tampering scandal had allowed the tourists to declare late on Sunday’s fourth day.

Rory Burns, whose first-innings 133 was his first century at this level, became just the 10th cricketer to have batted on all five days of a Test. But he had added just four runs to his overnight seven when he was undone by an excellent seaming and rising Cummins delivery that lobbed off his gloves to Lyon in the gully.  Number three Root, on four, was given out leg before to James Pattinson by umpire Joel Wilson. But in a match full of overturned decisions, Root successfully challenged the verdict.

Root had made eight when he nearly played on to Cummins before Jason Roy, who made a superb 85 in eventual champions England’s World Cup semi-final win over Australia at Edgbaston last month, drove him through extra-cover for four. Root had moved on to nine when he was again given out leg before by Wilson, this time off the bowling of paceman Peter Siddle.

But the batsman’s immediate review revealed an inside edge. That meant umpire Wilson had equaled an unwanted record with an eighth overturned decision in a Test match. Roy swept Lyon for four but then, in a shot more appropriate for a one-day match than a side trying to save a Test, charged down the pitch and was clean bowled for 28.

Lyon remained a threat on a wearing pitch offering turn and bounce and he had Joe Denly (11) caught off bat and pad by Cameron Bancroft at short leg to leave England 80-3. And the Australia pair combined again to dismiss Root for 28. England’s 85-4 at lunch soon became 85-5 when Jos Buttler (one) was bowled by a Cummins delivery that kept low. Cummins then had his 100th Test wicket when Jonny Bairstow (six) gloved a rising ball to Bancroft in the slips.England’s collapse continued and from then it was downhill for England .

So Australia go one up.

We are in for a great series.

England certainly were a bowler short with Anderson going off on day one. To be honest he should not have played. If anything that’s what cost England this test match . They were a bowler short from day one and they suffered for it. Also, they need to work on how to get Steve Smith out . And it’s not in the 140s! So now we off to the home of cricket Lords for the 2nd test starting next week.

I have in all my years of early morning radio never been late for work in the morning. From my days at Pockets Hill to my seven years at ZIFM now. On Monday that duct was sadly broken. On route to the station my car’s electronics shutdown and my car came to a grinding halt and there wasn’t much I could do.

So besides calling my wing man TK to advise I will be late, I dialled the AA (Automobile Association) as I am a paid up member. To my surprise the call was answered and I spoke to a very efficient guy on the other end. He requested my AA number and location. Within 20 minutes they arrived with a low bed. The technician, who was very polite, had a look and suggested the car be taken to my selected garage. All I can say is that it’s so worth being a member of the AA. Very professional. Well done to them.  I was then at work on radio, within the hour. If you are not a member you should be!

Now onto another area that’s in limbo; OUR CRICKET AFFAIRS! Reading a local paper this week, it seems the ZC and the SRC are talking to each other and are willing to work together for the betterment of the sport. The paper claims the impasse has been resolved, following a meeting and that the SRC is set to announce the lifting of the ZC boards suspension any day now. The paper went onto say “ the next step will see ZC writing to the ICC [ International Cricket Council ) who had suspended Zimbabwe advising them of the latest developments . What all this means I am not sure. Do we then wait for the next ICC board meeting to get an update and the ban lifted? We wait with bated breath for the final outcome to yet another running Zimbabwe soap opera. 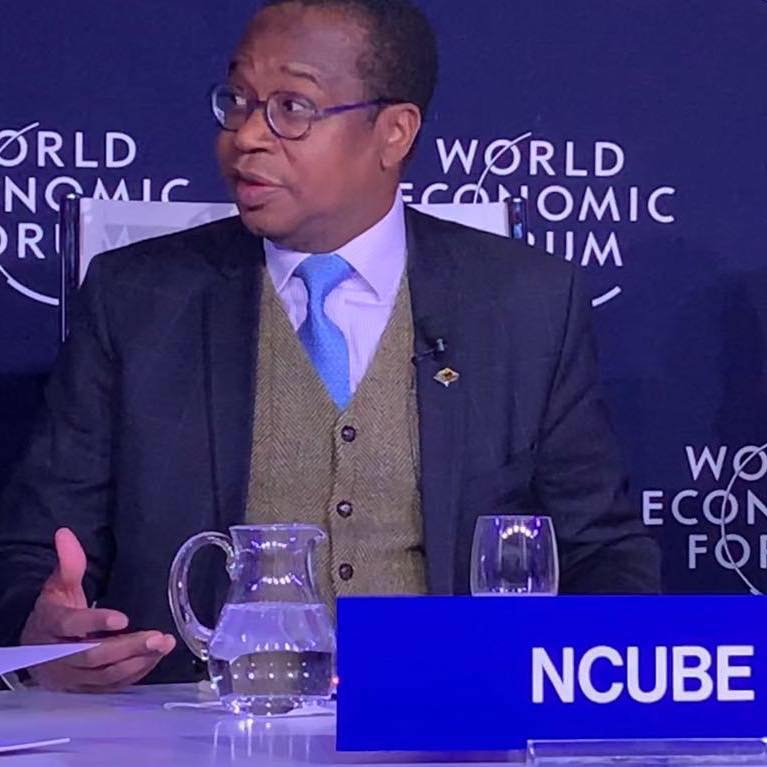 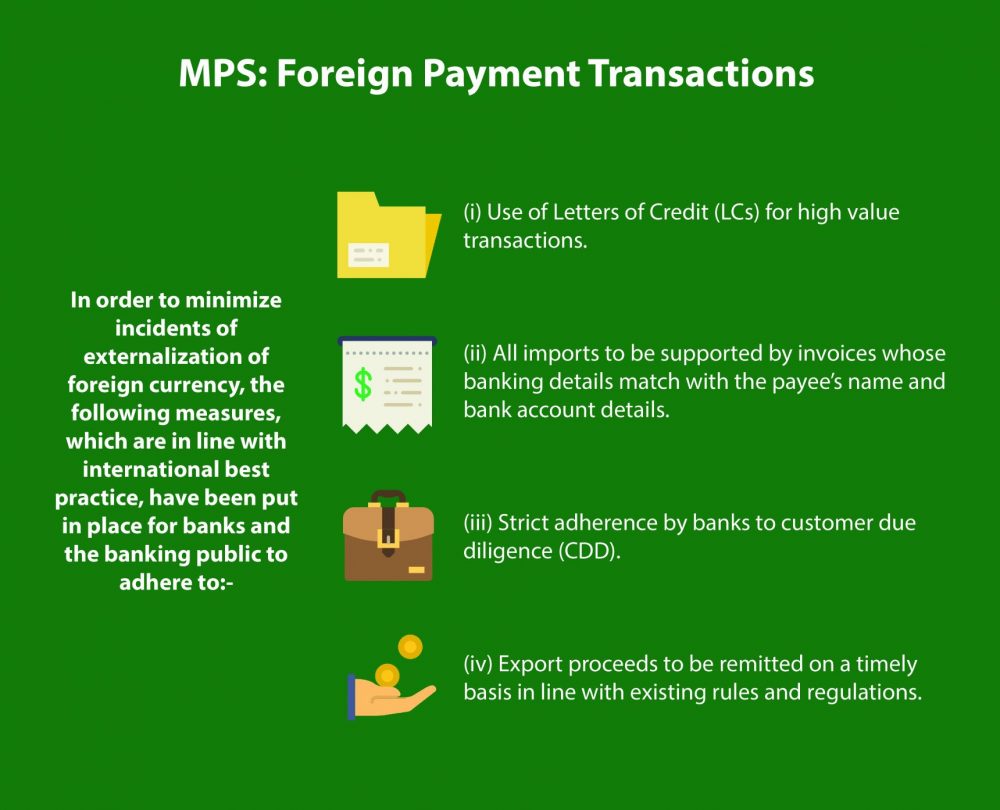 Land, diamonds haunt ED in US