ZimTrade has signed a memorandum of understanding with PUM, the second it has signed with the Netherlands based organised in three years, aimed at growing horticultural exports.

PUM is a Netherlands-based volunteer organisation for retired experts and executives.

The MOU will pave way for the successful implementation of the Best Model Farm project which is meant to grow horticultural exports from small scale farmers in Zimbabwe.

The Best Farm project was launched in January 2019, with ZimTrade and PUM collaborating with three medium-sized farms from Mashonaland East, West and Midlands Provinces.

Under the four year pilot project, the three farms will be capacitated to on-board small scale farmers as their out growers.

The project which will be replicated in other provinces across the country is designed to improve market access for small scale farmers and grow their contribution towards export earnings.

“This project will go a long way in advancing the horticultural exports initiative and through collaboration, it will be a success,” Erneste said at the signing ceremony in Harare Monday.

ZimTrade chief executive Allan Majuru said this is the second MOU signed between ZimTrade and MOU and is aimed at growing horticultural exports for Zimbabwe.

“This is a welcome initiative and we have been working with PUM on various projects which have proven to be successful. We see potential in growing horticultural exports and PUM has come with a solution,” Majuru said.

Netherlands Ambassador to Zimbabwe Barbara van Hellemond added that, “it is with all this in mind that Netherlands is proud to contribute to sustainable agriculture practices in other countries.”

The signed MOU will cover collaboration on infrastructure improvements on identified farms, technical skills development, logistics management and market development. The diversification of horticultural export products from selected regions will also be covered under the MOU.

This is the second MOU signed between ZimTrade and PUM with the first signed in April 2016.

The Netherlands government through its embassy in Harare is one of the key partners for this initiative and will offer financial support towards operationalisation of the MOU.

As part of this farm model programme, PUM organised a PUM business link mission for the Netherlands for the model farm owners on November 11 to 17, 2019.

Patterson Timba under sequestration, to lose estate in Philadelphia 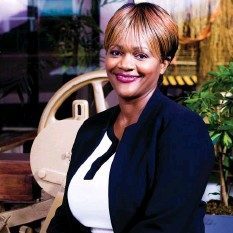 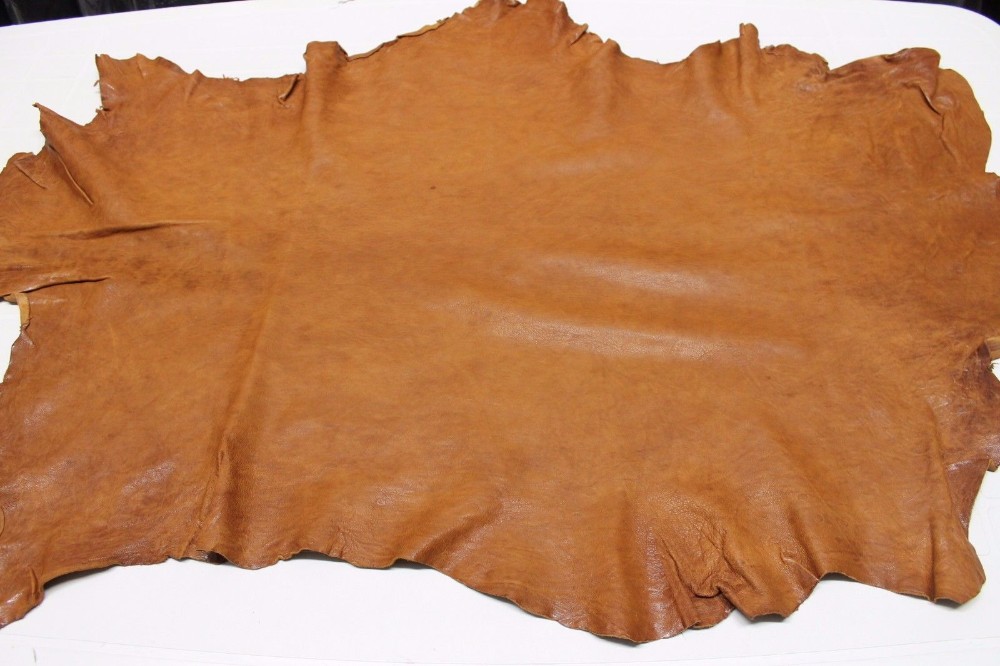