The Government has stepped up its efforts to attract foreign direct investment (FDI) inflows as the southern African nation seeks to compete with regional peers.

In the past, lack of policy clarity, particularly Indigenisation regulations have unnerved investors resulting in Zimbabwe lagging behind in terms of FDIs.

Since his swearing in last December, President Emmerson Mnangagwa has undertaken to improve the country’s investment climate to boost capital inflows.

Industry, Commerce and Enterprise Development minister Mike Bimha last week lead a delegation to the first Belt & Road Agrifood and Trade Summit held in Hong Kong where he assured investors that their business would be protected.

Bimha told the international business meeting that government has come up a raft of measures and policies aimed at improving the ease of doing business in the country.

He said the setting up of Special Economic Zones was also a firm commitment to attract investment.

“We have a number of incentives both fiscal and non-fiscal to support the development of Special Economic Zones. We are also in the process of putting together legislation that will govern the ease of doing business and we are at an advanced stage in establishing a one stop investment and trade facilitation center,” said Bimha.

“The one stop shop service will allow faster clearance and permission for investors on name clearance, investment project application, trade licensing, tax registration and the development of licenses at a single window,” Moyo said. 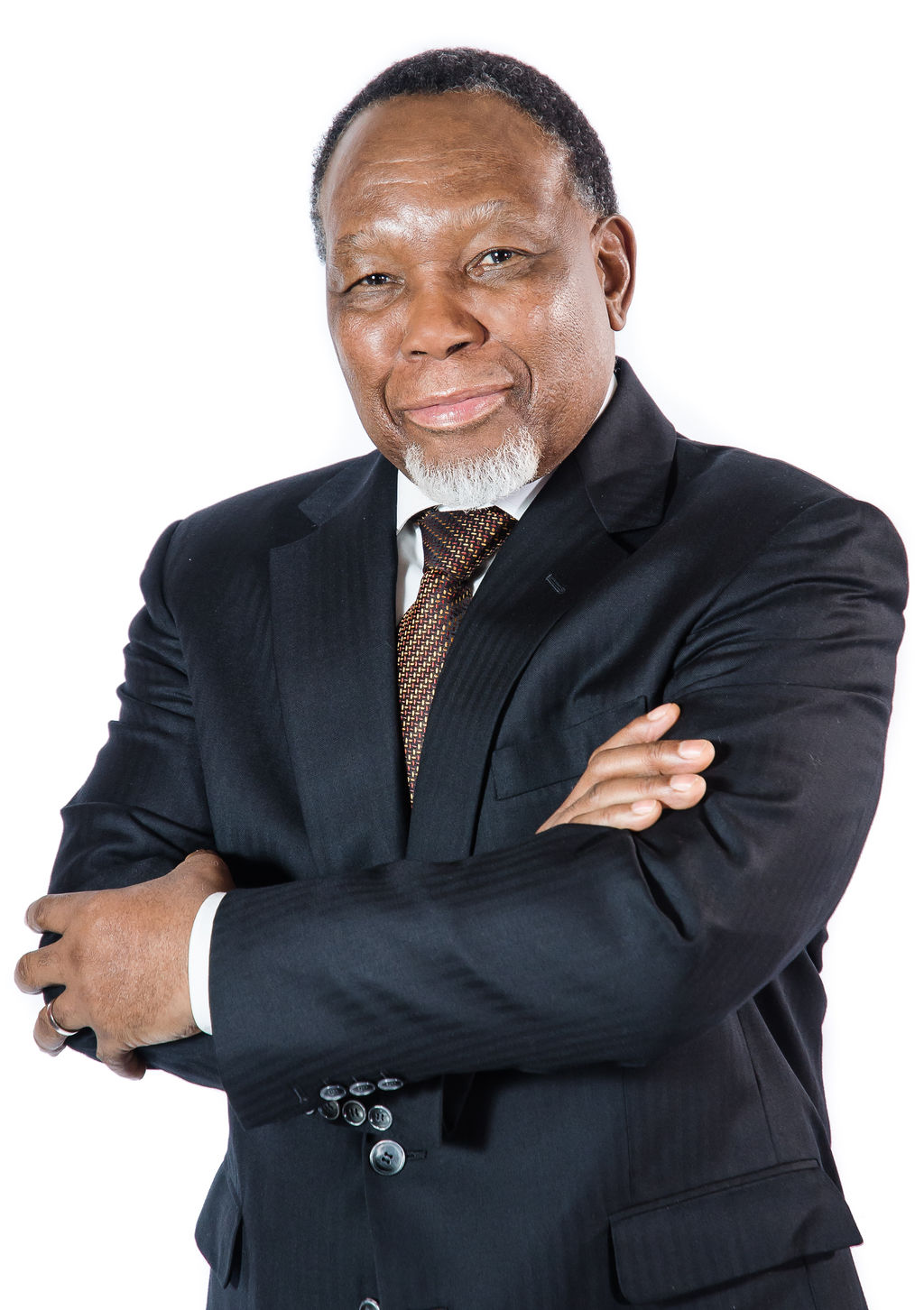