Zimbabwe has a total of 14 chrome smelters with combined installed capacity of 320 000 tonnes per annum and remains one of the biggest power consuming industries.

Zimbabwe recently plunged into extended darkness following the move by Zesa Holdings to resort to power cuts lasting as long as 16 hours due to low generation capacity at its hydro-powered station and failure to service debt owed to two regional power utilities that hitherto supplied electricity to Zimbabwe to cover its huge deficit.

Zimbabwe has a daily peak demand of 1800MW but is currently generating less than 1000MW from its five power stations.

A source close to developments told Business Times that there is a special arrangement between chrome smelters and the power utility with speculation rife that there might be a foreign currency component being factored in on the payments.

“We struck a different arrangement with the power utility. We will have little to minimal load shedding considering that chrome smelting requires massive amounts of electricity,” said a source close to the development. 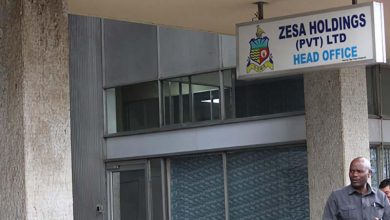 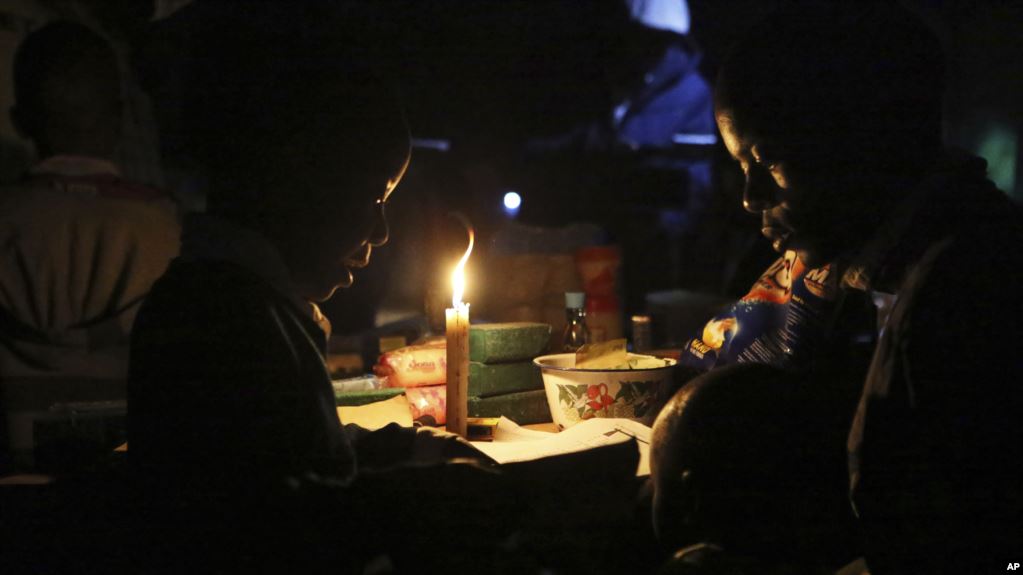 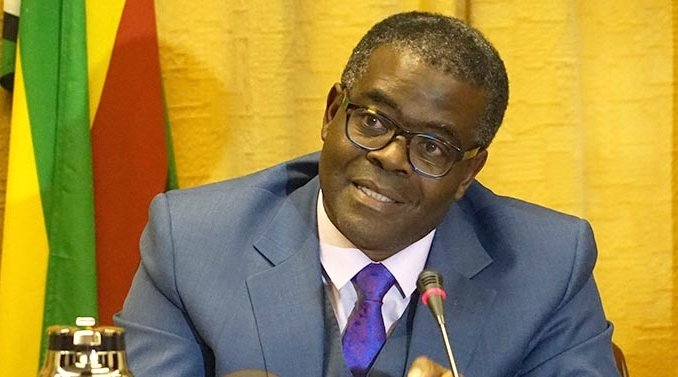 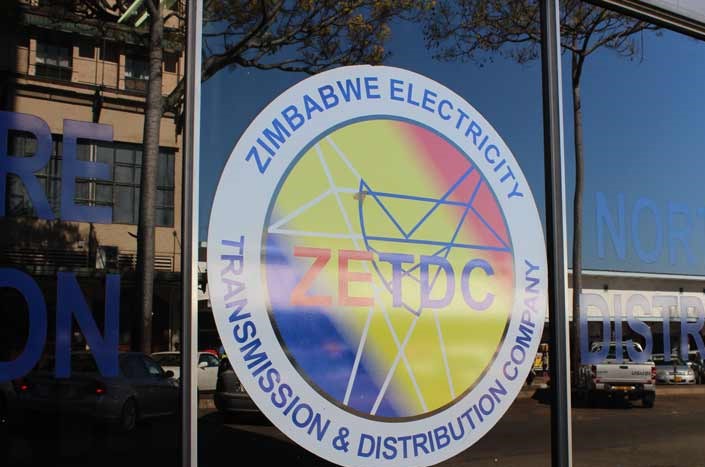