The ruling ZANU PF will come up with programmes to improve the lives of the urban  population as it moves to break the opposition’s stronghold in future elections.

Since 2000, ZANU PF has struggled to make an impact in urban areas with analysts saying the opposition capitalises on protest votes in the wake of a tough economic environment while  ZANU’s focus on social programmes in the rural areas sees it scoring big.

“I have been visiting people in various urban centres interacting with them so that we get a real appreciation of issues. We need to appreciate the situation on the ground first before we come up with proper development projects,” Matemadanda said.

The Gokwe Central legislator said MDC-run councils were failing to improve lives and service delivery systems in most towns and cities was poor.

“Critical issues in suburbs have not been attended to because there is no interaction between local authorities and ordinary people. This has resulted in the growing mistrust between the two parties. We now have to sit down with relevant authorities so that service delivery is improved,” he said.

In April, the ruling party’s Kidwell Mujuru won in Bulawayo Ward 28 by-elections with experts saying this might be the dawn of ZANU PF’s era in urban centres. 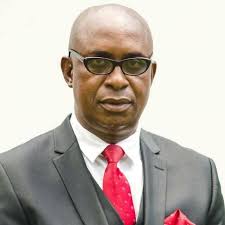 National Dialogue: So near yet so far 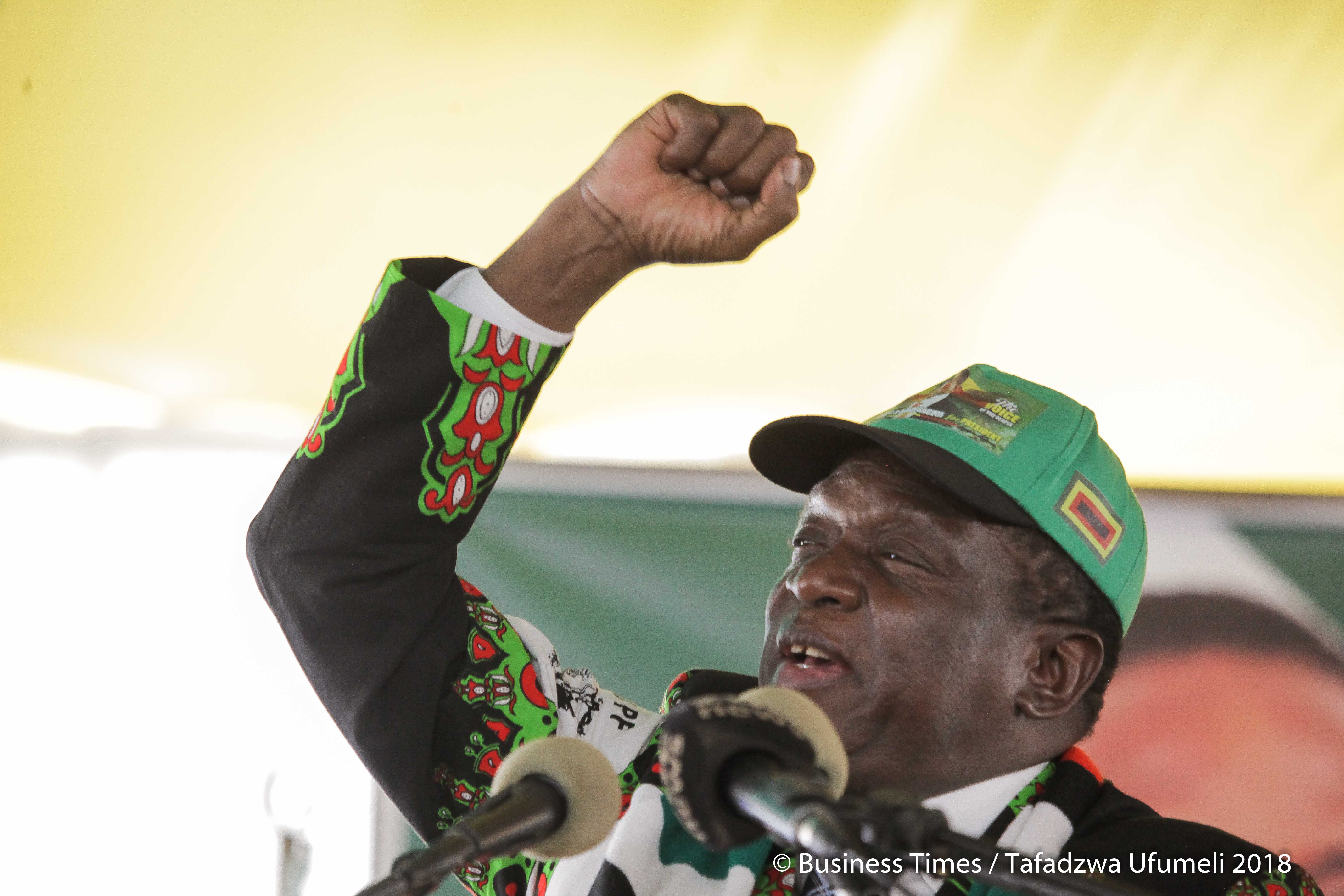 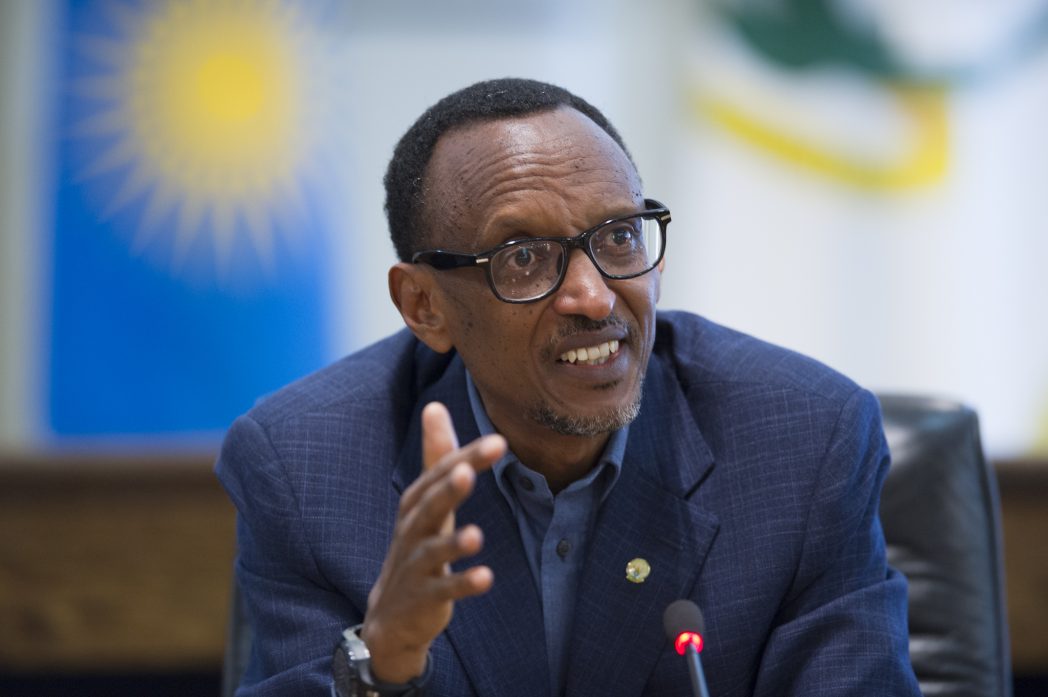