HARARE – Zanu PF has extended its lead in the 2018 harmonised elections after it won 36 out the 48 constituencies whose results have been announced.

There are 210 constituencies in total.
According to results released by the Zimbabwe Electoral Commission,  MDC is a distant second with 11 seats while Masango Matambanadzo won the Kwekwe Central seat on an NPF ticket.
Matambanadzo won the constituency in 2013 and lost it this year when he was expelled from Zanu PF.
.
Home Affairs and Cultural Heritage minister Obert Mpofu warned politicians against announcing the election result saying it was the mandate of ZEC to do so.
Briefing journalists,  Mpofu said such  mischievous actions have the capacity to cause alarm and despondency leaving the police with no option but to investigate and arrest “if there is any breach to the law”.
“Let me warn such individuals and groups that no one is above the law and the law enforcement agencies will arrest anyone found on the wrong side of the law without fear or favour irrespective off political stature gender colour or creed,” Mpofu said.
Meanwhile the Zimbabwe Election Support Network (ZESN) has endorsed the prevailing electoral environment.
“We deployed 6 000 observers who started observing the BVR programme. We  have noticed that the  political parties Zanu PF and MDC campaigned peaceful and freely  without any incidence of violence expect for the bombing incident in Bulawayo which two lives were lost and it is regrettable,” said ZESN chairman Andrew Makoni.
“We shall continue to monitor the full election cycle but so far we are satisfied with what is happening in the elections.”
Tags
2018 alliance elections electionszw mdc national assembly presidential Priscilla Chigumba results votes voting zanu pf ZEC Zimbabwe zimdecides
Facebook Twitter WhatsApp Telegram Share via Email Print 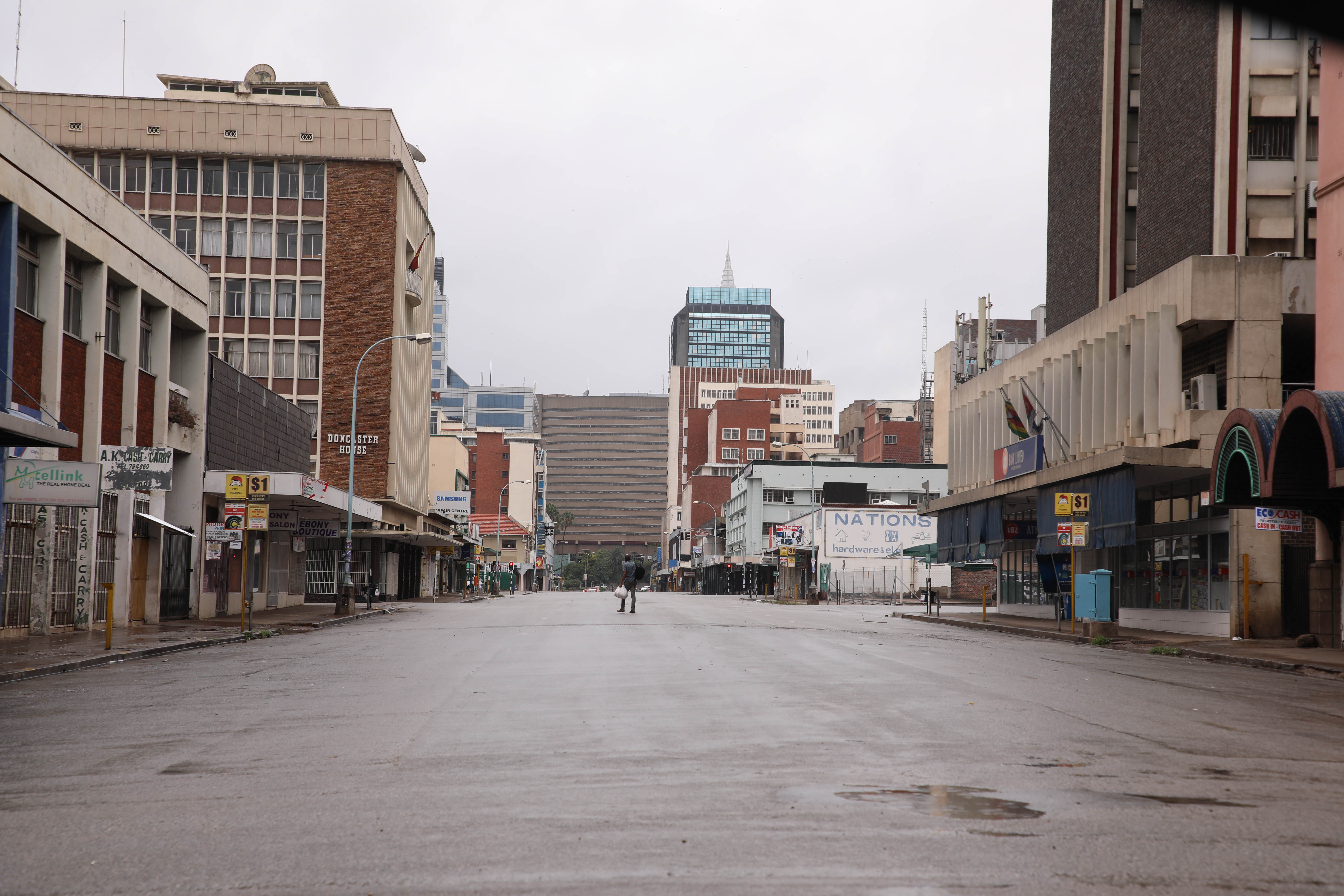