We are often amazed each time we hear that the Zimbabwe Revenue Authority (Zimra) is owed over $4 billion in unpaid tax obligations, an amount translating to over 25 percent of the country’s GDP. Indications are that while part of that debt burden emanated from the post dollarization era, a notable chunk of the debt back to the Zimbabwean dollar era. We haven’t seen much of the debtors coming through to give Ceasar what belongs to him, which calls for the need to weigh the options of whether to continue with the debt expense or just write-off some of them in order to start on a clean page.

The question has to be asked whether it is really feasible for the taxman to keep carrying in its books debts accrued prior dollarization and some ten years ago, of which some if not many of such companies have since gone under. What exchange rate was also used to arrive at that value? The formal exchange rate, the UN exchange rate, the parallel market rate?

Generally accepted accounting principles require companies to estimate how much of the money they are owed by their customers will never get paid, and account for that amount in their financial statements. They do this by taking bad-debt expenses and performing write-offs. A bad-debt expense anticipates future losses, while a write-off is a bookkeeping maneuver that simply acknowledges that a loss has occurred.

Can the $4.2 billion debt in the Zimra books be recovered or it will continue to accrue as bad debt expense? Cant Zimra just simply acknowledge that a loss has occurred?

Meanwhile, from interactions with Commissioner-General Faith Mazani, Zimra does not have the powers to write off debts but rather recommends to Government through the Finance and Economic Planning Ministry.

“We have in some instances made submissions to Treasury for write-offs since our duty is just to collect the revenues and relay to Treasury”, she said.

She added that while her predecessors have been including debt to forecast their revenue targets, she has since reversed that and forecasting on what can be achieved. Bravo.

Currently the institution is owed billions of dollars especially by the growing informal sectors which are reluctant to pay their dues, and Mazani highlighted that this is making it difficult for the revenue authority to sufficiently fund government operations.

She said the taxman has tried to engage with these businesses but they are not heeding the call but instead, they blame the tax collector for miscalculating their dues, interests and penalties, since dollarization in 2009.

In some instances, the taxman has imposed harsh penalties to late payments in a bid to drive revenue collection and sometimes offer amnesties, but the debt largely remains the same. This calls for the tax collector to actually conduct a wider review of the debt and remain with the little that can be recovered; otherwise, some debts will remain in the books forever.

The taxman on other hand should continue upgrading its collection systems. Efforts have been made already after Zimra upgraded the import and export processing system, Asycuda, indicating that it is now up and efficiently functioning. The new upgraded system can now handle all the transactions being made which will foster an improvement in service delivery.

The Asycuda system was designed to help countries automate customs processes on the importation and exportation of goods and compile accurate trade statistics. 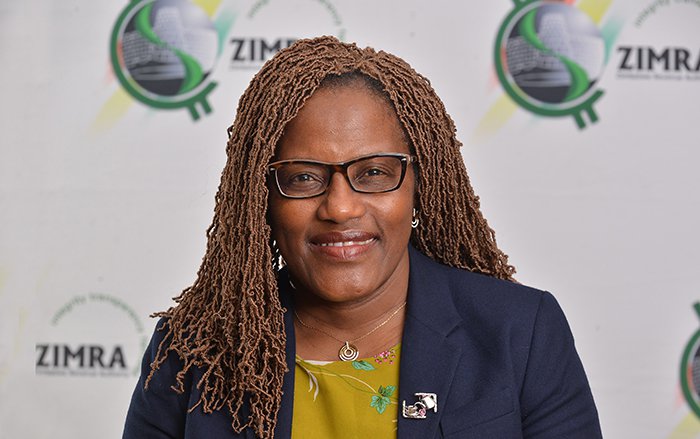