NAIROBI – How is Kenya’s devolution, now past its sixth year, doing? And what can the rest of Africa learn from this Kenya’s version of decentralisatiion?

A trip to the countryside always throws up surprising answers to these questions. There are the usual stories of corruption, County Governors playing Big Man, nepotism, and its relatives. Those, in many ways, are par for the course.

The fascinating stuff happens on the margins, and one of the interesting things is that there is a growing army of people upcountry who are following the off-the-beaten path trends in devolution.

On a recent trip, one such rural public intellectual told me that he thinks it’s bad for your county to be near the capital. For example, he said, because Kiambu shares a fence with Nairobi, Nairobi tends to be the magnet, hovering up both the legitimate and “corruption county capital.”

Kiambu County would probably get a better deal buying stationery from a supplier on Kimathi Street in Nairobi, than locally.

It makes less sense for Kisumu County to do so, so a local bloke is likely to get the contract.

It’s like sitting in the bright part of a school dancehall, next to the popular football captain or school beauty queen. Invariably, you will get to dance less than them, as fewer people will pick you.

Anyway, I am not sure if any of that is true, but it has a seductive ring of the truth to it. I will check with fellows who take a more scientific approach to studying the counties.

Another very unlikely source (he’s a globalist who’s in the air a lot, so I didn’t expect him to pay a lot of attention to things in the villages) wowed me with his insights about how devolution is affecting local labour markets.

First, he said, he has noticed a rise in a shortage of men in the Kenyan countryside. Part of, he said, is for good reason – with small and big infrastructure county infrastructure projects, men have left to go and work on them.

But his suspicion is that the majority of them have been attracted by all the lights (street lights and bar lights) that have come with the growth of towns, fuelled by devolution money. They are not doing serious work, just hanging around, and throwing the little they occasionally get on sports bets.In any event, the number of hangers-on, whom you could pay a few bob to do odd jobs for elderly relatives in the villages, is shrinking.

Increasingly more and more people in Nairobi, now have to pay for some kind of quasiprofessional worker to help with these relatives.

The problem, if indeed it is a problem, is that labour costs are going up. He paid the househelp for his parents a salary that was too high, considering the going local rate, that he kept it secret from them because they would have protested.

Then he got a shock. After a few months, she told him she was leaving.

The salary he thought was so high, he kept it a secret from his parents, wasn’t good enough.

The househelp had got a fairly good front office job in a nearby county outlet, which was paying her more than twice. Not every country governor is like Makueni’s Kivutha Kibwana who has, according to his fans, put his learning and progressive outlook to creating miracles there.

But it seems even where badly run counties are getting only crumbs invested in development, it still moves the needle a little.

An optimistic chap claimed he was seeing a hopeful political development. Doing business with counties has created a new class of small and medium tendepreneurs who were locked out of the big money contracts by the old established cartels, he said.

Mostly young, he said that they rely on a wide network across the country, and that they are generally less tribal and nativist.

It was the constituency that most demanded the handshake between President Uhuru Kenyatta and opposition leader Raila Odinga, because they were the most affected by disruption caused by election disputes, and the chill that followed, he said.

I hope he is right. Or rather, I wish he’s right. 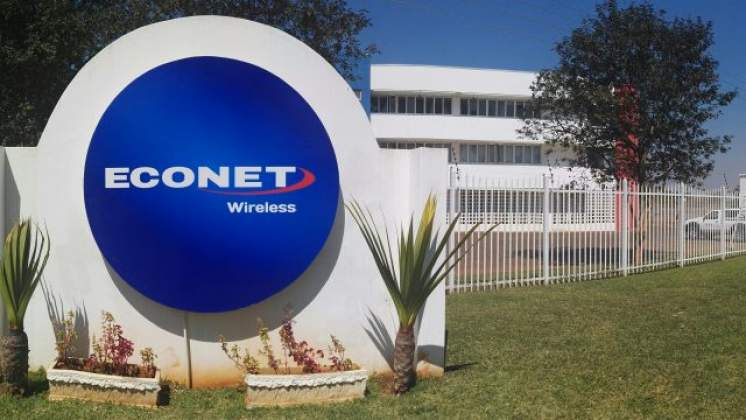 African telecom companies are evolving into conglomerates out of necessity 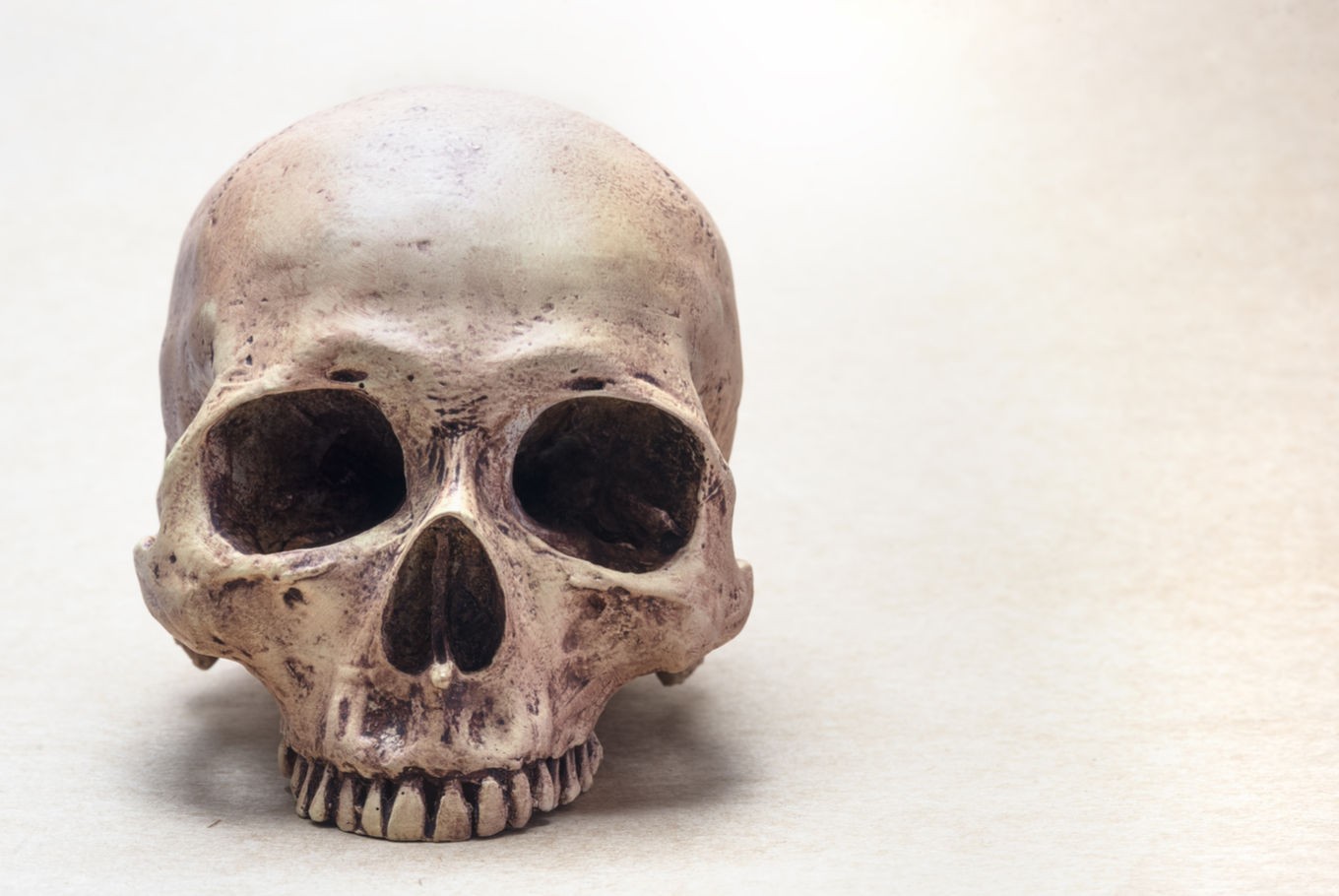 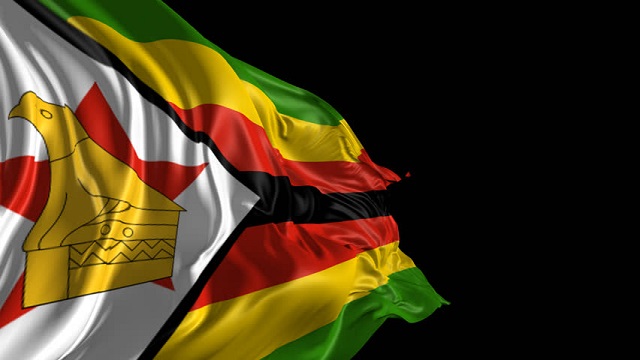 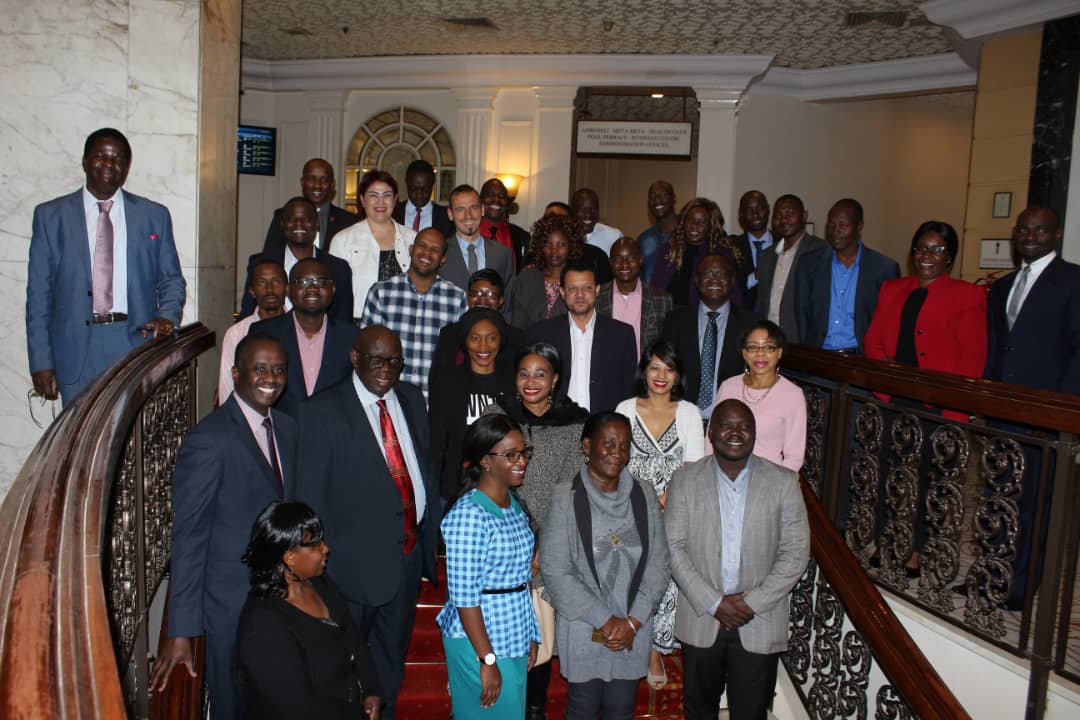