Telecel Zimbabwe has suspended a board member for allegedly leaking company information to the media as the drama at the country’s third largest mobile network operator shows no sign of ending.

In a notice Thursday, Telecel Zimbabwe board chairman James Makamba said the suspension is effective today and pending final resolutions by the shareholders.

“This is following Francis Mawindi’s serious breach of the common law fiduciary duty of confidentiality and to act in the best interests of the company through communicating and misrepresenting confidential company information.”

Mawindi dismissed the resolution as false and “therefore null and void due to the fact that I never communicated with the press on any matters concerning the company and never in any way, shape or form misrepresented confidential company information”.

“I believe that the chairman seized an opportunity to cover up the shenanigans happening in the company and I’m sure the truth will soon come out,” he said.

“It’s important to note that I was appointed to the board of directors of Telecel Zimbabwe by the principal and majority shareholder of the company, Telecel International (TI), and not by the chairman of the company and as such the purported resolution of the board is null and void. There are supposed to be a minimum of 3 board directors from TI and two from Empowerment Corporation (EC) as per the existing shareholders agreement and since the resignation of Barbara Rwodzi from the board late last year (who represented TI)  there has not been a replacement and so to date the board is still not fully represented. “

Government, through ZARNet acquired 60 percent in Telecel Zimbabwe in 2016. It is represented on the board by  Mawindi and Selby Hwacha. The remaining shareholding is held by Empowerment Corporation,  a coalition of indigenous groupings. EC is represented in the board by Makamba and Jane Mutasa.

Matters came to a head a fortnight ago, after Mawindi called for the termination of the contract of Telecel Zimbabwe’s CEO Angeline Vere on incompetence allegations. Mawindi said Telecel had performed dismally since Vere’s appointment to lead the company in 2015.

The mobile network operator is struggling to raise the licence fees and has not met the installments deadline it agreed with government in 2013.

According to the agreement, Telecel would pay the US$137,5m licence fees in installments until the end of next year. It has failed to adhere to the installments with government’s patience running thin on the mobile network operator. 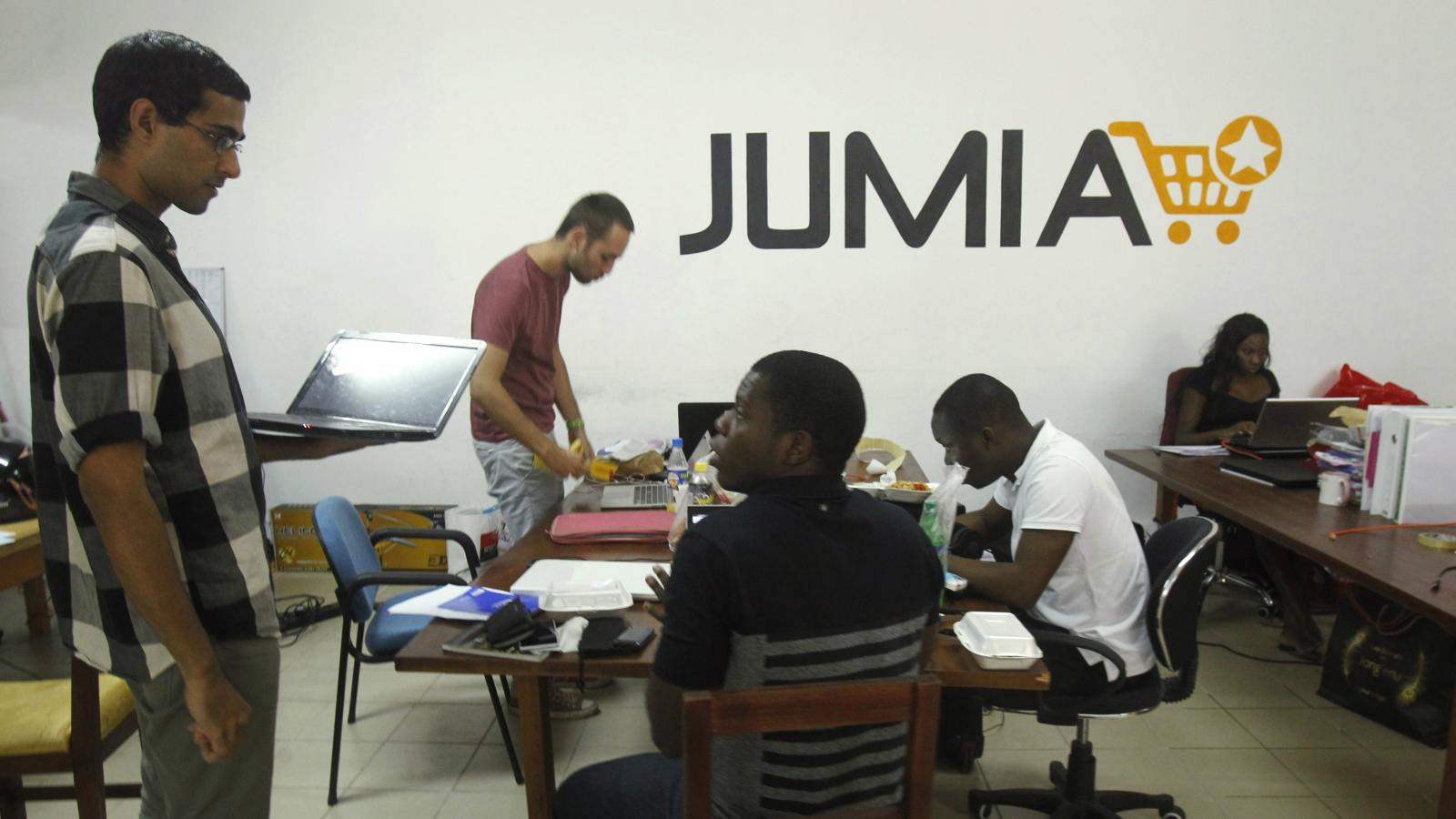 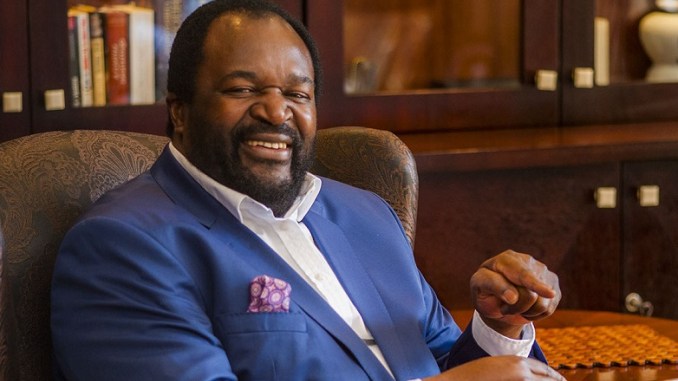 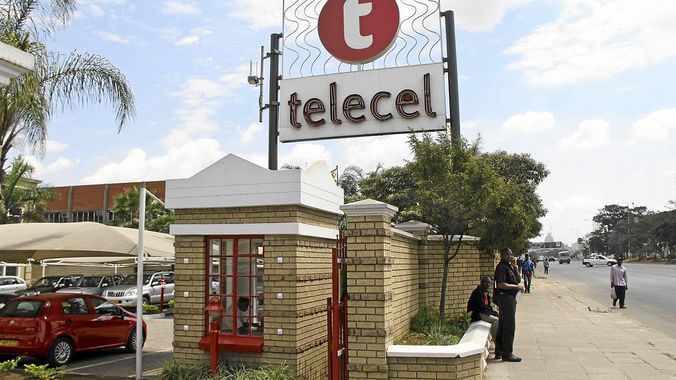