TRUWORTHS Limited chairman, Christopher Peech, stepped down from his position Thursday after serving the company for nearly 20 years.

Mordecai Mahlangu, who has served the Zimbabwe Stock Exchange listed retailer as non-executive director and deputy chairman, succeeds Peech as chairman of the board.

Peech, who chaired his last annual general meeting (AGM) Thursday at the company’s headquarters in the capital said: “After serving for 19 years, I feel I enjoyed myself very much. It’s time to step down,” Peech told the delegates at the company’s AGM.

Truworths Zimbabwe chief executive officer, Bekithemba Ndebele, said: “I would like to thank Peech for his stewardship. On behalf of management, we say it has been a long journey and we wish him well.”

Profit for the group was ZWL42,8 million from ZWL$0,8 million recorded in in prior year.

Discretionary spending came down due to currency debasing, whose results has been inflation. Incomes of most customers, have not matched that debasement of the currency, meaning people have to pay more for less. This has resulted in decline in spending across the company’s chain.

The company expect the pressure on discretionary consumer spending and foreign exchanges to persist in the short to medium term. 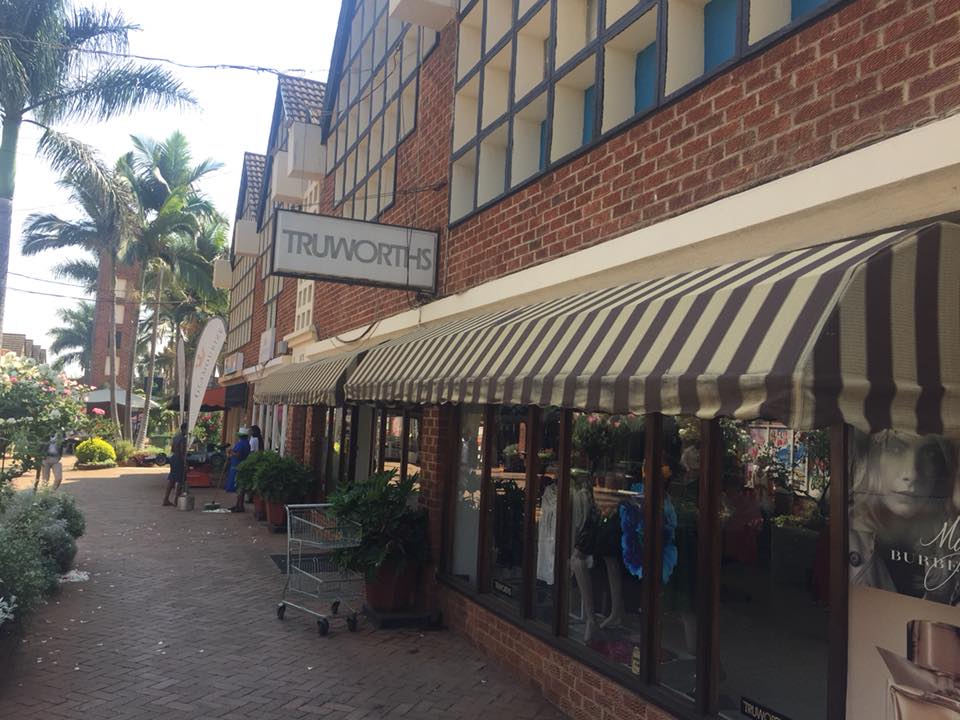 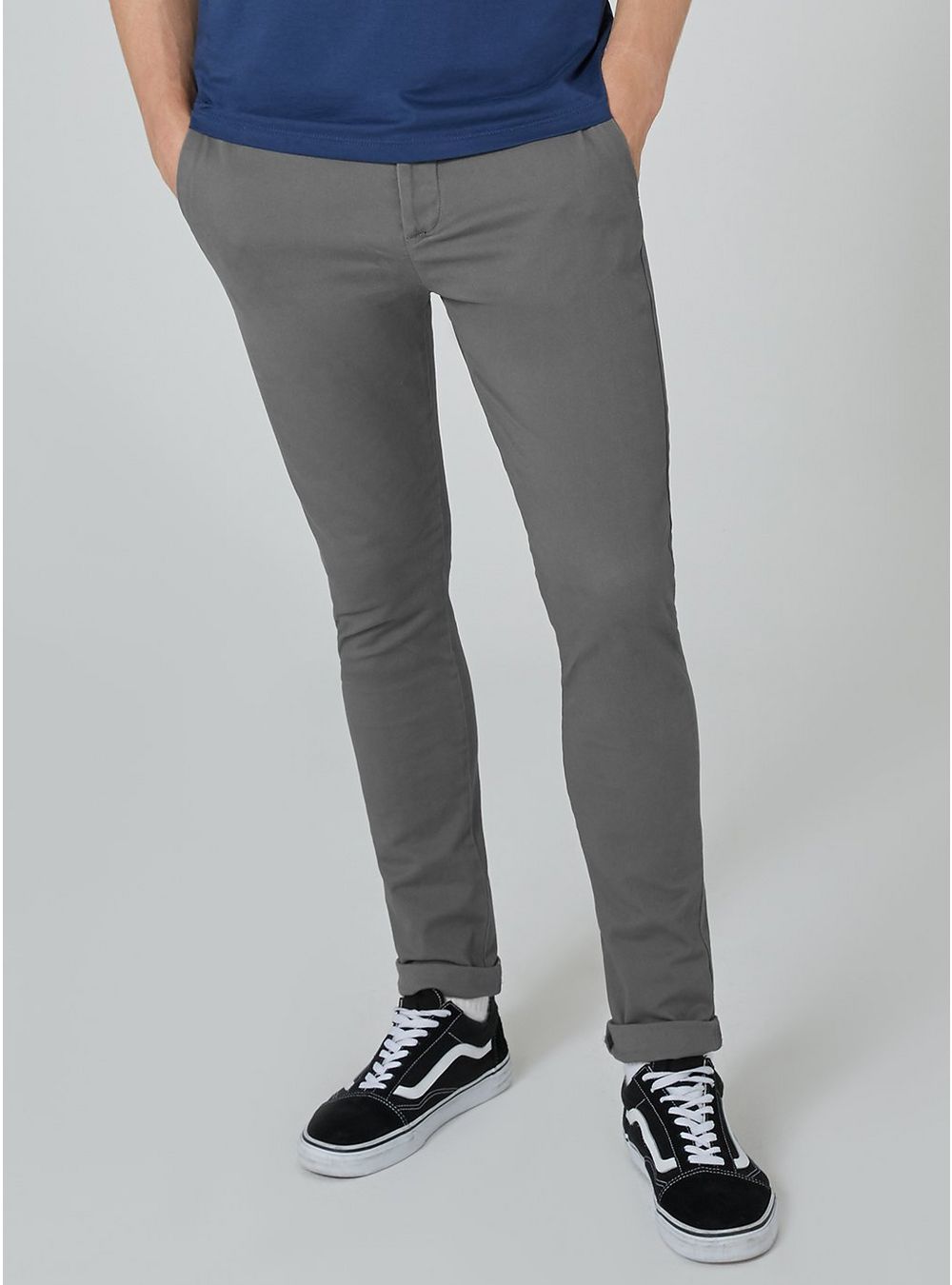