In its latest Food Security Early Warning System Agromet Update for January, the Southern African economic bloc noted that given the seasonal forecast for normal to below normal rainfall for the January to March 2019 period in most parts of the region, there remains significant chances for poor rainfall negatively impacting crop production during the season.

According to SADC, total rainfall from October 2018 to early January 2019 was well below average across most parts of the region. Most of Angola, western Zambia, Zimbabwe, northern Namibia, southern Mozambique, much of Botswana, eastern Tanzania, western Madagascar, Lesotho, and most of South Africa received less than 75 percent of the rainfall typically expected during this period.

“At such a large time-scale, this is a significant departure from normal rainfall. Given the seasonal forecast for normal to below normal rainfall for the January-to-March 2019 period in most parts of the region, there remains significant chances for poor rainfall negatively impacting crop production during the season.

“In some areas the season has already been compromised by a very late onset of rains, increasing chances of rainfall cessation before crop maturity. It should be noted however that some recent past seasons which had experienced a delayed rainfall onset, proceeded to have a late end-of-rainfall-season, which allowed crops to reach maturity,” said SADC.

A dry spell in mid-December combined with extreme high temperatures potentially affected some crops in the South. In light of the challenges faced to date this season, SADC said a forecast with heightened chances of normal to below normal rainfall, and the need for good rains until late in the season, close monitoring of the seasonal progress, and sector-specific contingency measures will be required.

The dry conditions were most severe from October to December 2018 in many areas. However, in late November through early December, some rains were received in the central and eastern parts of the region.

The high rains in the north-east led to flooding in parts of Malawi. Heavy rains from Cyclone Desmond also led to extensive flooding in Beira, Mozambique in mid-January.

The dry and erratic rainfall conditions were associated with a delay in the onset of rains, particularly in the western and south-eastern parts of the region, with delays of over 40 days and close to two months in some areas including parts of southern Angola, Lesotho and South Africa.

According to SADC, the long delays in establishment of planting rains caused significant delays in planting in some areas, including parts of South Africa, Lesotho, southern and central Mozambique, and southern and eastern Zimbabwe.

“This delay can potentially cause reductions in end-of-season crop harvests, as the seasonal cycle of rainfall may end before the crops have reached maturity and before harvesting is possible.

“Additionally, in cold areas such as Lesotho and parts of South Africa, the onset of frost may occur before crops have reached maturity, thereby causing significant reductions in yield,” said SADC.

“Planted area was also reduced in many areas where rainfall was delayed. In contrast, rainfall in Malawi was generally timely, and planting was normal. The erratic rainfall to date has caused crop moisture stress in some areas.”

In addition SADC noted that the rainfall and temperature patterns experienced since the beginning of the season have had an observable impact on the vegetation conditions, in particular pasture.

Analysis of satellite based vegetation indices indicate that due to the rains received in November and December, some improvements in vegetation conditions were observed in Malawi, Mozambique, central Madagascar, and parts of Zambia and Zimbabwe. 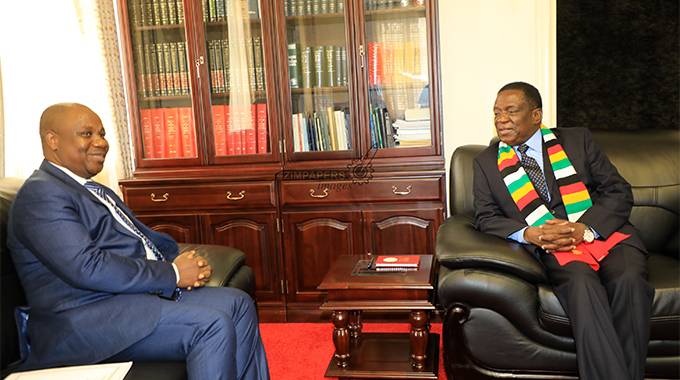 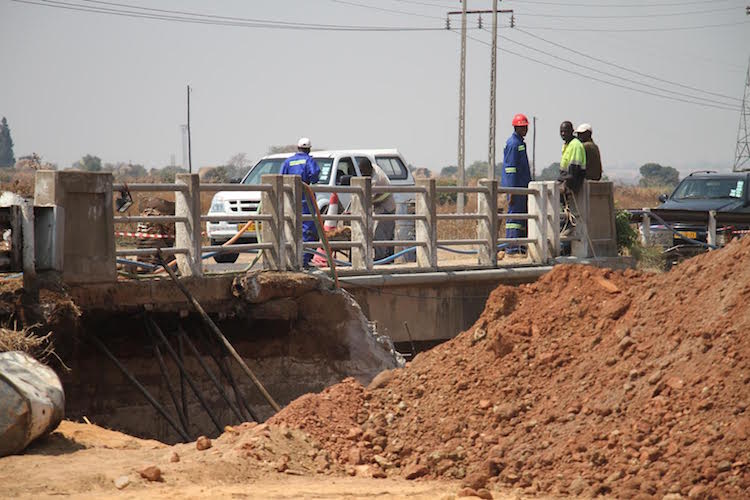 Where will Africa’s Industrial Revolution fit in? 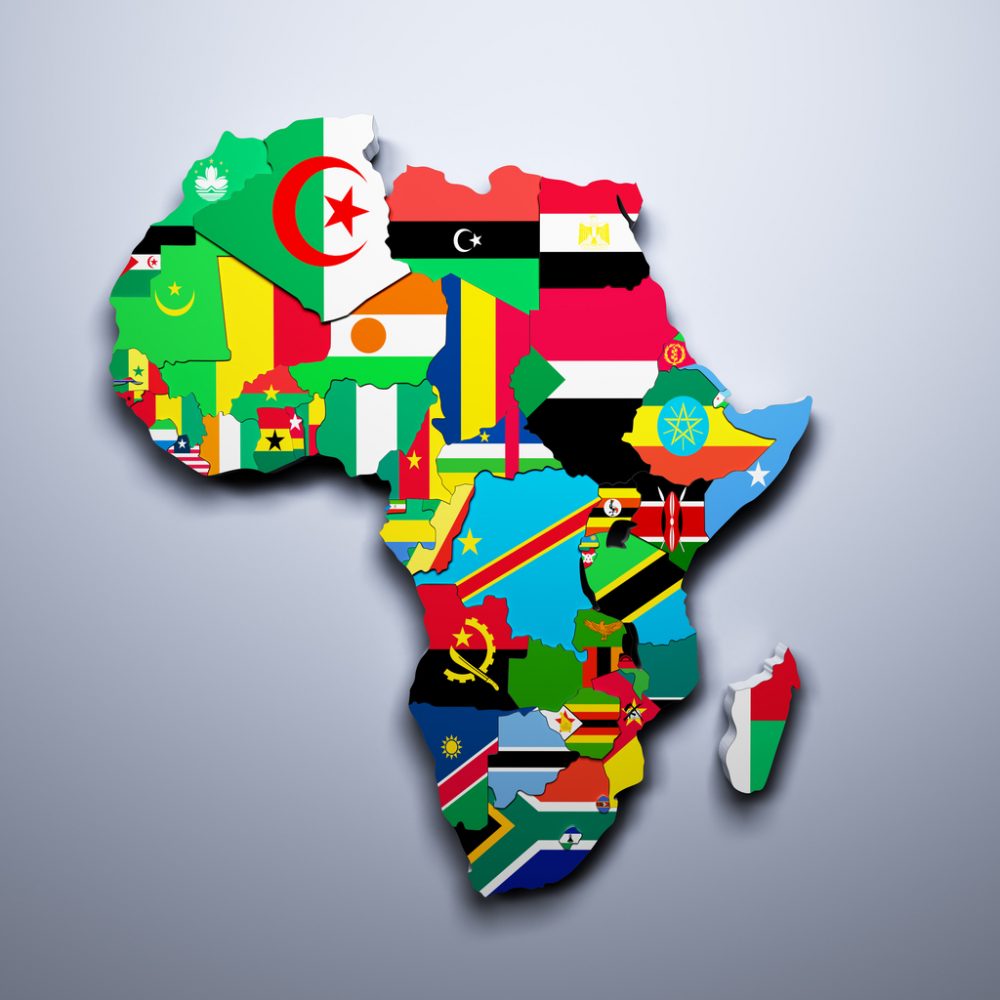 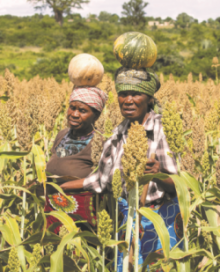