Some months back when I heard about the Koffi Olomide show the first word that came to my mind was DISASTER. I prophesied doom long before the international star had received his deposit in his bank account I’m sure. Rumba in 2018! Epic fail, I thought. What made it worse for me was that we hadn’t quite got over the Fally Ipupa show which was a wet parade. Comparing Koffi Olomide and Fally Ipupa I just didn’t see many people leaving their homes for the older artist.

When promoters bring in an international or regional acts there are a lot of things I consider. When was the last time this artist had a hit? Artists physical presence and appeal…are they sexy? (of course because sex sells) Is the artist’s music being played on radio? Is the artist’s music frequently requested on music shows? Who would leave their home for the act? How relevant is this artist today? With all these questions running through my head Koffi Olomide in my world wasn’t looking good at all. I was so wrong!

When putting together a show Benji Nyandoro an arts promoter looks at “… the artists pull power. The capacity to make people come for the show. This is balanced by what is trending. Social media plays a major role. Then of course I look at the viability. Whether the cost of bringing in that particular artist has profitable return.”

I also did a bit of research; which age groups would actually attend the show. I figured adults in their early thirties and older…35- year-old Thompson Dube remembers only one Koffi Olomide song… “NO I wouldn’t attend to watch him perform, might attend just to hang out and socialize but definitely not for his music” he said. Agnes Chimani another 35 year old remembers a wedding not being a wedding till Ndombolo blared from the speakers. “ …rhumba is really party music, but I do add it to my playlist…but Awillo is my drug of choice,” she said.

The Koffi Olomide concert turn out wasn’t bad at all. Attendance wasn’t shabby at all especially looking at all that was going on post elections. The rumba die hards still stepped out to watch the act. The HICC which I also thought wasn’t quite the right venue for the act on Saturday was three quarters full.

Many of us are still trying to understand how on earth Koffi would succeed where Fally Ipupa failed. Fally Ipupa actually sings and dances whereas Koffi Olomide murmurs words into the mic and hardly dances. Things have not been well for Koffi as well for a while now too. July 2016 he was arrested for assaulting one of his dancers and he spent three months in jail. That gave him a load of bad publicity. Zimbabwe may forgive such, but the international arena is something else. He also has a lot of competition from the younger artists who have taken the rumba sound to the next level, artists like Tanzanians Diamond Platnumz and Harmonize.

Rumba has been hitting some super low lows in the past even before Fally Ipupa. In 2016, a Rumba Festival didn’t go too well, in the same year the home of rumba in Zimbabwe Chez Ntemba was forced to shut down due to patron numbers being way too low. Despite all this the Koffi Olomide’s show is a bold sign, rumba still rocks. If you doubt this make your way to the New Ambassador hotel, The Fortress 88 Fridays and Saturdays, the new home for rumba in Harare. Don’t say I didn’t hook you up!

Do not abuse Zimbabwe's democracy: ED 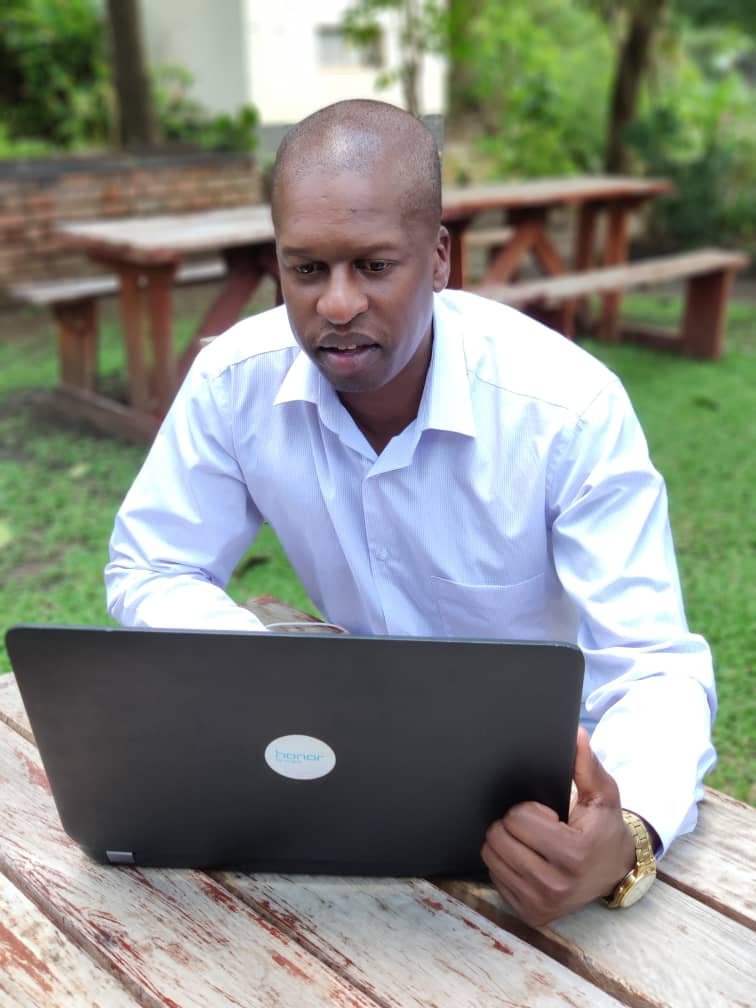 Zimbabwe can have a vibrant creative sector: Nyandoro 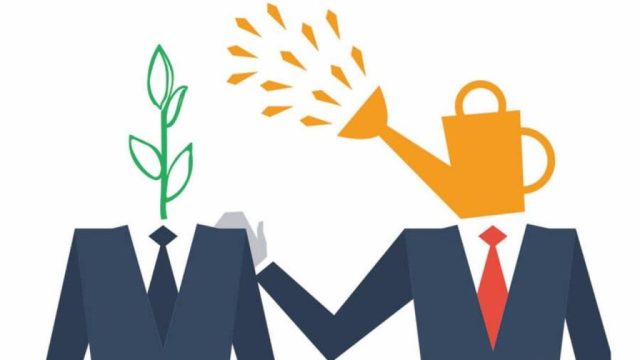 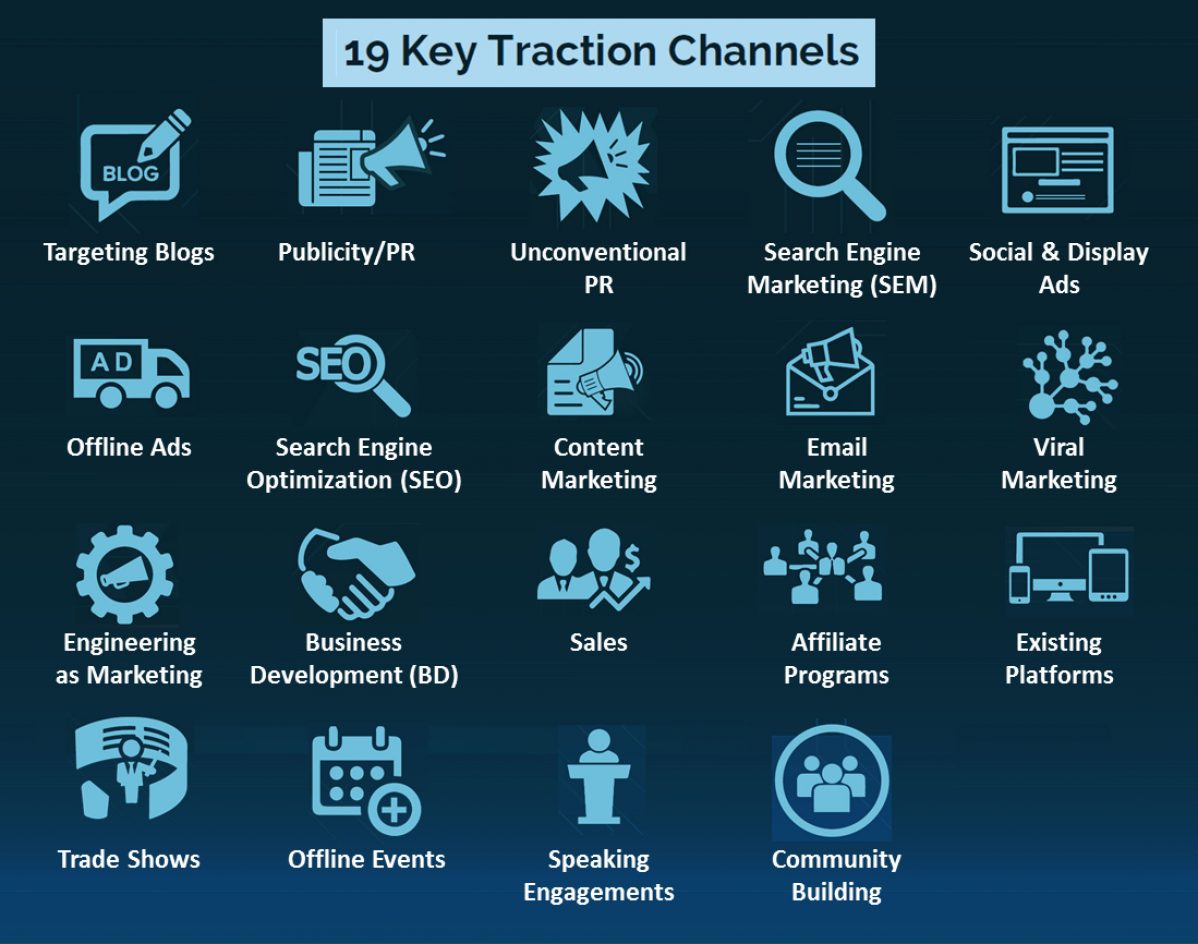