Prospect Resources, listed on Australian Stock Exchange, has operations in Zimbabwe with its flagship project being the Arcadia Lithium Project located on the outskirts of Harare. This project represents a hard rock lithium resource and is being developed by Prospect’s e team, focusing on near term production of petalite and spodumene concentrate.

Prospect Resources executive chairman, Hugh Warner, confirmed that discussions with a European company were in progress without revealing the name of the company.

“The company is in discussions with an additional industry leading glass ceramic producer based in Europe with a view to enter into a Memorandum of Understanding where both parties seek to develop a commercial relationship,” Warner said.

He said Prospect Resources is also currently engaging with glass and ceramics customers across Europe, Asia and Africa who collectively, consume over 130,000 tonnes per annum equivalent of ultra-low iron petalite.

Prospect Resources’ ability to consistently produce approximately 100,000tpa of ultra-low iron petalite product, over its 15.5 year Life-of-Mine, is a key attraction from customers, he said.

The mining firm anticipates being one of only two mines in the world capable of producing ultra-low iron petalite and it expects to be the largest player in this natural oligopoly–none of which are based in Australia.

Warner noted that demand for Prospect’s ultra-low iron petalite is expected to be spread equally between Europe and Asia, with a considerable supply deficit for the foreseeable future. Prospect Resources also announced that its ultra-low iron petalite product has progressed through the secondary qualification process with one of the world’s largest glass-ceramic manufacturers, based in Europe.

Prospect Resources provided a European manufacturer with a sample for larger scale laboratory testing and analysis. The outcome from their analysis is that the ultra-low iron petalite surpasses the glass ceramic market’s stringent ultra-low iron and alkali technical specifications.

To pass the final step in the product qualification process, Prospect’s ultra-low iron petalite product needs a full test in the production kiln. This is expected to be undertaken in 2020, once the pilot plant is constructed and larger volume of product is available.

Afreximbank will fund and hold US$75m of the facility. The parties have also agreed a non-binding indicative debt facility term sheet. Prospect said the appointment of Afreximbank, as mandated lead arranger, is a critical milestone in the financing of the Arcadia lithium project in Zimbabwe. 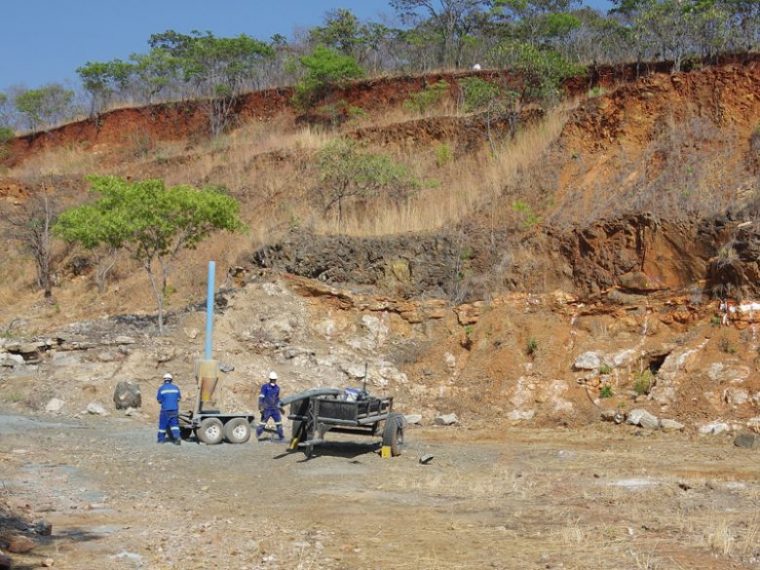