HARARE – Listed crocodile skins exporter announced plans to acquire a 50.1% equity stake in Dallagio, a mining business which has interests in the Pickstone Peerless and Eureka gold mines. The announcement comes after a series of cautionary statements from the group announcing the intention to diversify operations into an alternative export oriented business.

The stake was disposed of by AIM-listed Vast Resources in April to Dallagio to enable it to concentrate on its new diamond resource in Chiadzwa, Marange while the Competition and Tariff Commission (CTC) recently approved the take-over of Delta Gold Zimbabwe (Private) Limited by Dallagio. The transaction involved the acquisition of 100% shareholding in Delta Gold Zimbabwe (Private) Limited, former owners of Mashonaland Central based Eureka Gold Mine by Dallagio, an investment vehicle controlled by the major shareholders in Padenga and Innscor.

Dallagio, the proposed acquisition target was incorporated in Zimbabwe in 2003 and is in the business of developing and operating large scale gold mines. According to the company’s unaudited financial statements it has US$22.9 million in assets against US$12.9 million in liabilities. It made a US$4.289 million profit before tax for financial year ended 31 March 2019.

The Pickstone Peerless Mine, located near Chegutu has an indicated resource of 321,463 ounces and a total resource of 592,300 ounces. It currently operates as an open pit mine with ore processed through an onsite plant with a capacity of 33,000 tons per month with its current gold production at 61 to 65 kgs per month.

The underlying claim to Eureka Mine, located near Guruve, has an indicated resource of 945,807 ounces and a total resource of 1,199,080 ounces. The mine is currently under development and is expected to be commissioned in the second half of 2020 with a targeted monthly output of 140kgs.

Dallagio also holds a mining claim to the Giant Mine, which has indicated resource of 346,000 ounces and a total resource of 467,000 ounces. The mine is currently not operational but represents a short to medium term development opportunity for Dallagio.

Match made in heaven or shareholder restructuring?

Market sentiment pointed to a more natural acquisition of horticultural assets based on plans that had initially been communicated and that the group would remain in an agro-based sector, which could also come in handy if it would expand its crocodile operations. However after the circular this morning, questions have been raised on the transaction with the general view being that it might face opposition at the EGM.

The problem lies in the amount of capital that is ultimately required to put Eureka Gold Mine into full operation and to equip Pickstone considering Padenga’s capital standing in US$ terms. But, Padenga itself needs to diversify as pressure mounts on the croc market due to stricter sustainability compliance and animal rights.

Eureka Gold Mine has not been able to establish full-scale mining operations since 1999 due to financial constraints. The mine was officially re-opened in Guruve last year. The mine is expected to produce at least 1,5 tonnes of gold annually when it reaches full production capacity in the next 18 months. Eureka mine had historical investment in excess of US$30 million in the late 1990s. It was developed as a modern gold mine in 1999 designed to produce approximately 70 000 ounces of gold per annum from an open pit before an underground operation could be established.

However, expectations are for the market reception of the group’s move into mining to be positive despite the sector’s performance suffering under the current economic conditions, with the foreign currency shortages generally flagged as a significant operating challenge.

The reasoning behind the optimism is that Padenga has the unique advantage of already holding a profitable foreign currency generating operation. The group’s current resources provide some scope to develop and grow the mining operation with the prospect of an unbundling and separate listing of the mining operation once the economy stabilizes. This would be in line with an investor value creation strategy, with Padenga formerly a part of a larger group prior to its own 2010 unbundling and ZSE listing.

Upon the completion of the deal, Dallagio will be consolidated into Padenga Holdings financial statements. The projected impact on the group’s financial position is a 52% increase in total assets to US$136 million and a 100% rise in total liabilities to US$55.7 million which will see the group’s net asset value rise by 18% to US$80 million.

The sponsoring broker for the transaction is Imara Securities with Imara Corporate Finance acting as the Financial Advisor while Finesse Advisory Services act as the Independent Financial Advisors. Prominent law firm Dube, Manikai and Hwacha are the legal advisors for the deal and Ernst and Young Chartered Accountants provided the auditing services.

On the ZSE the Padenga share is currently trading at $1.80, with a total market cap of $974.87 million. To date, the share has a YTD of 116.76% despite a 33% decline in July. The share currently has a price earnings ratio of 6x and a price to book ratio of 1.2x. According to the projected post-transaction figures, if the deal goes through the price to book ratio would go down to 1x. – FinX 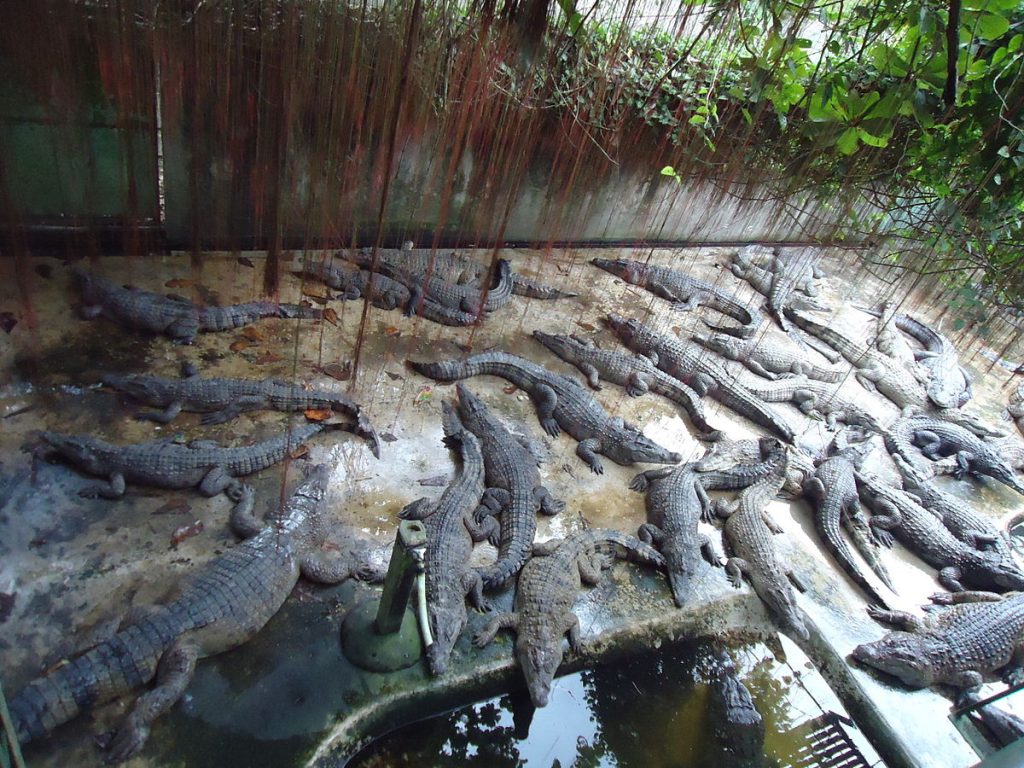 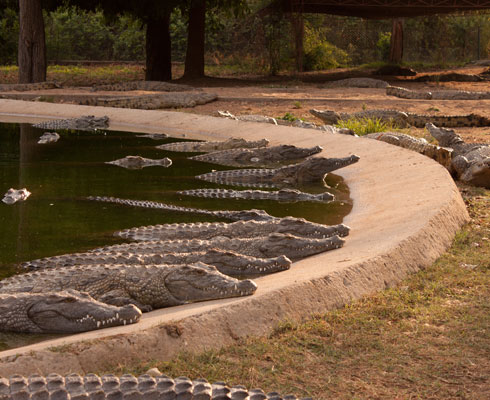