The City of Harare has come up with punitive measures against litter bugs which will come into force this Monday as the local authority pursues its quest to transform into a modern city by 2030.

The capital has perennially been affected by water borne diseases such as typhoid, dysentery and cholera which health experts say are caused by poor hygienic practices.

The onset of the rainy season has also resulted in drainage systems being clogged by litter.

Critics, however, blame the local authority for poor service delivery with respect to refuse collection. Section 4 (1) of the revised 2016 Anti-litter by-law states that, “No person shall deposit or abandon, or cause or permit to be deposited or abandoned any form of litter or any matter deemed to be litter.”

Harare Metro Police Chief Security Officer, Collin Tongoona said people caught littering including shop owners or business operators found with litter on their footage will also be issued with the ticket and fine in an attempt to monitor and ensure cleanliness in the city.

“Council is going to authorise the Municipal Police to issue tickets to anyone found wanting. We urge members of the public to adhere and stick to the law,” Tongoona said.

“ We are going to be moving around with the Environmental Management Agency officials, as you are aware that EMA also enforces such bylaws and they will be helping us and from time to time we will also be engaging the Zimbabwe Republic Police.”

Section 4 (2) of the by-law states that: “An authorised person shall request any person who in his or her opinion, appears to be contravening or to have contravened any provisions of these by-laws, to remove such litter and immediately order such a person or persons to pay a fine.” 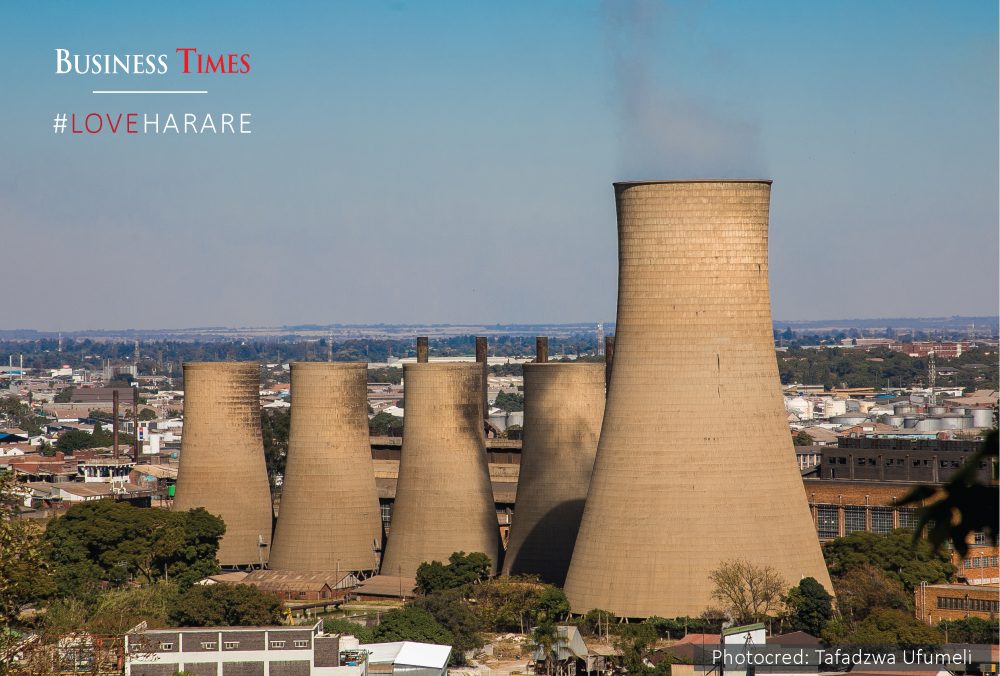